Dunzo And Rapido Drivers Arrested For Drug Trafficking In Bengaluru

Dunzo And Rapido Drivers Arrested For Drug Trafficking In Bengaluru

One of the persons arrested in the case was a delivery worker with Dunzo, while another was a bike taxi driver with Rapido

The Additional Commissioner of Police (East), Bengaluru City, S Murugan said that delivery workers get lured by drug supplying networks with offers of INR 500 per delivery 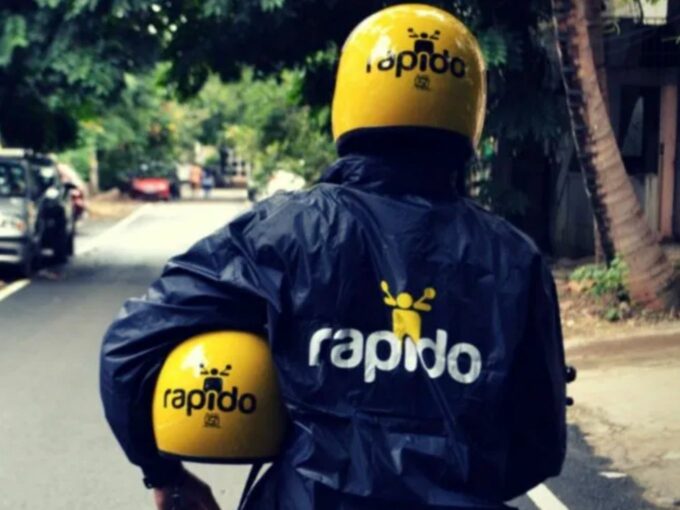 In its bid to clamp down on the drug menace in and around Bengaluru, the city’s police, on Tuesday (September 8), busted a drugs supply network which involved college students, courier boys and delivery workers of startups based in the city. The news was first reported by the Hans News Service.

On Wednesday (September 9), the Additional Commissioner of Police (East), Bengaluru City, S Murugan told Inc42 that of the 30 people arrested for their alleged links with drug trafficking in the city, one was a delivery worker with hyperlocal delivery startup Dunzo, while another was a bike taxi driver with online bike taxi aggregator Rapido. The two persons have been booked under the Narcotics Drugs and Psychotropic Substances Act, 1985.

The police seized drugs worth INR 2.2 Cr, including 235 kg marijuana, 1,100 strips of LSD, 980 ecstasy tablets and 450 gm of MDMA crystals. The drug trafficking network was mainly supplying the student community in the city.

According to the Bengaluru Police Commissioner Kamal Pant, the network was allegedly being operated by teenage drug abusers turned peddlers, who, unable to foot the bill of their addiction, resorted to drug trafficking as well.

According to Murugan, delivery workers are often lured by drug peddlers with lucrative deals. While workers with delivery startups get anywhere between INR 30-40 per delivery, the drug traffickers offer these workers around INR 500 for making one such delivery.

On the involvement of one of its bike taxi drivers with the drug trafficking network, a Rapido spokesperson said, “The alleged driver in question was disqualified from Rapido since February 2020 for complaints on fake rides. Rapido condemns the act and will ensure complete cooperation with the authorities in this regard.” The spokesperson added that Rapido wasn’t questioned by the police in the case.