Debt fund provider Alteria Capital has invested in the company 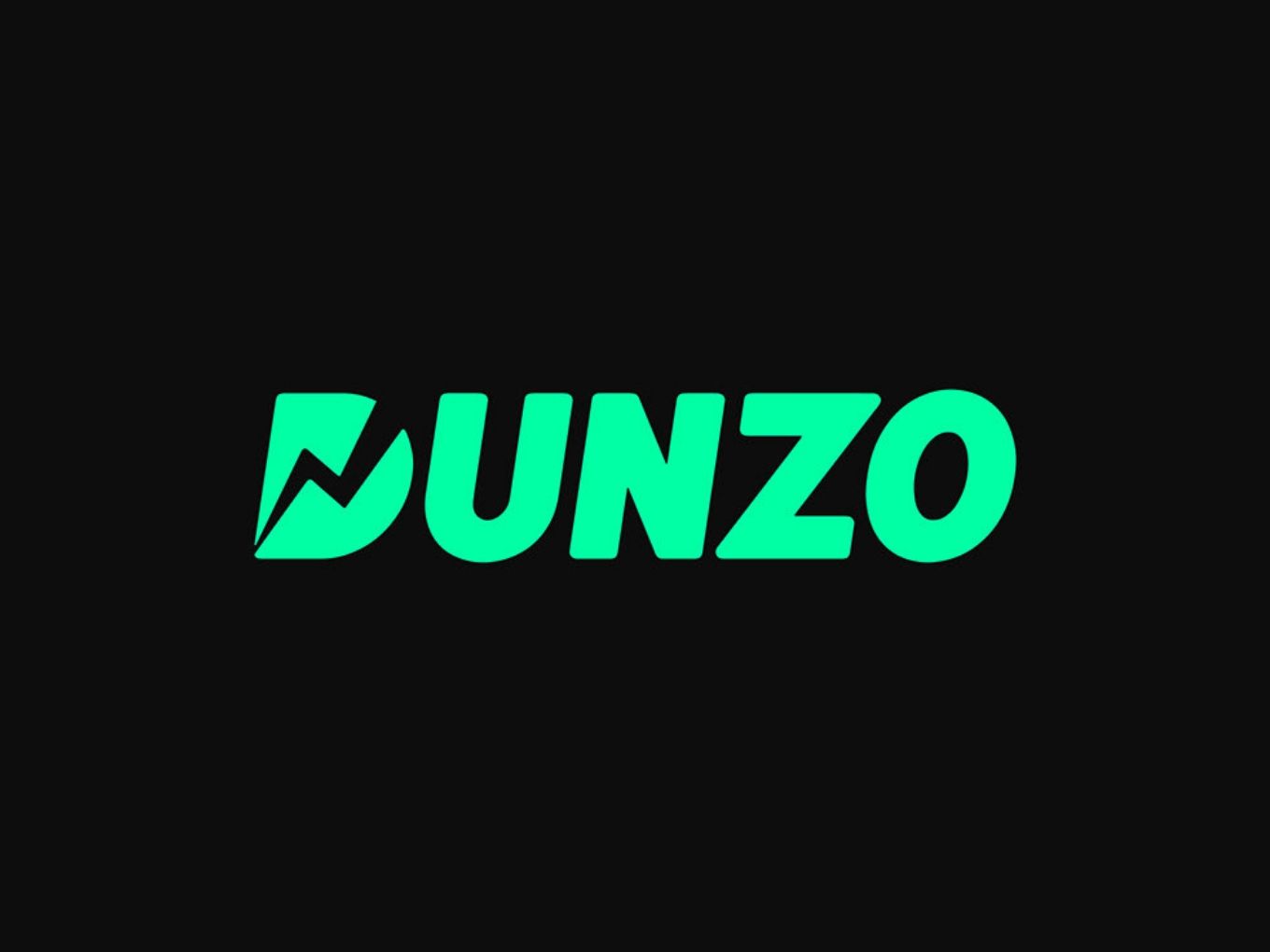 The Bengaluru-based startup has been taking funds from everywhere to sustain its substantial cash burn rate and escalate its expansion into other cities.

The company has also passed special resolutions about the changes in its capital structure. As per the company filing at MCA, the members have consented for issuing 1,300 Series D non-convertible debentures to raise debt worth INR 13 Cr from Alteria Capital Advisors.

In addition, the authorised capital was raised to INR 78 Lakh to further facilitate the issue of 295 Series C1 Cumulative Compulsory Convertible Preference Shares (CCCPS) to Alteria Capital. To pour another INR 1.56 Cr, the company passed a resolution to issue those 295 shares at INR 52,927.

As the cash-rich Swiggy gets into hyperlocal delivery, Dunzo has allotted another 2000 Series E non-convertible debentures (NCDs) worth INR 1 Lakh each to Alteria Capital to raise extra funds. This transaction added INR 20 Cr to the company’s outstanding debt. Both Series E and Series D NCDs carry a coupon rate of 15%. The recent additions have raised the total debt capital of the company to INR 56 Cr.

Another Hyderabad-based hyperlocal delivery startup Mapprr is trying to venture into the same space.

A report by the market research firm Ken Research, has predicted that the Indian hyperlocal market will cross over $317.4 Mn (INR 2,306 Cr) by 2020.

Alteria’s venture debt deals are rising as looks to double down on its existing portfolio companies and find new companies to invest in. Alteria is one of the biggest venture debt providers in the Indian startup ecosystem. Alteria, along with other debt provider InnoVen Capital have invested in at least 10 companies this year.