Dunzo is looking to scale operation in profitable locations 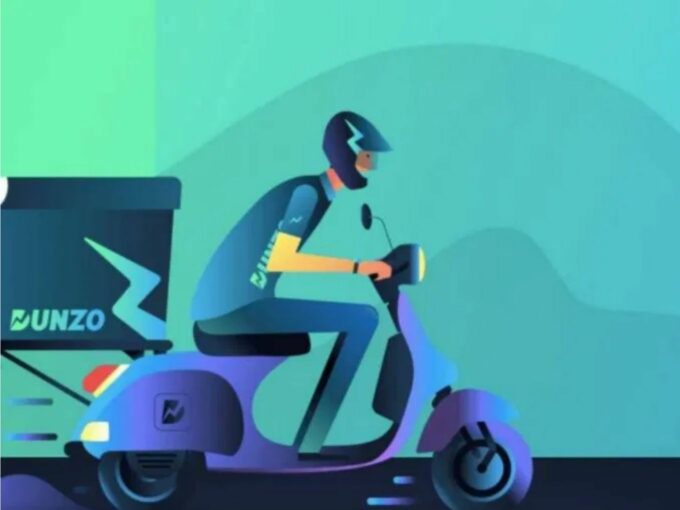 Bengaluru-based hyperlocal services provider Dunzo has raised $11 Mn in a debt funding round from Alteria Capital. With this funding round, Dunzo is looking to scale up its operations in profitable locations.

CEO and cofounder of Dunzo Kabeer Biswas said that the debt funding will help the company to feed the growth in these cities while having a significantly higher return on investment.

It also has an AI-driven chat which helps users to create a list of products which they want to buy and then connects them to nearby vendors. Dunzo works being towards the errand-guy for millennials.

Usually, Dunzo charges delivery based on the distance between the store and delivery location for between INR 20 to INR 100, depending on a number of factors such as distance, time taken, among others. The company had earlier claimed that it sees 80% repeat user rate and a transaction frequency of five orders per month per user.

Prior to this funding round, Dunzo has closed its $45 Mn Series D funding round after months of speculations and ministerial filings in October last year. Lightbox Ventures, Google, 3L Capital, and STIC Investment had joined the funding round. So far, the company has raised $86.7 Mn from investors including Yatra’s cofounder Deep Kalra and Blume Ventures. 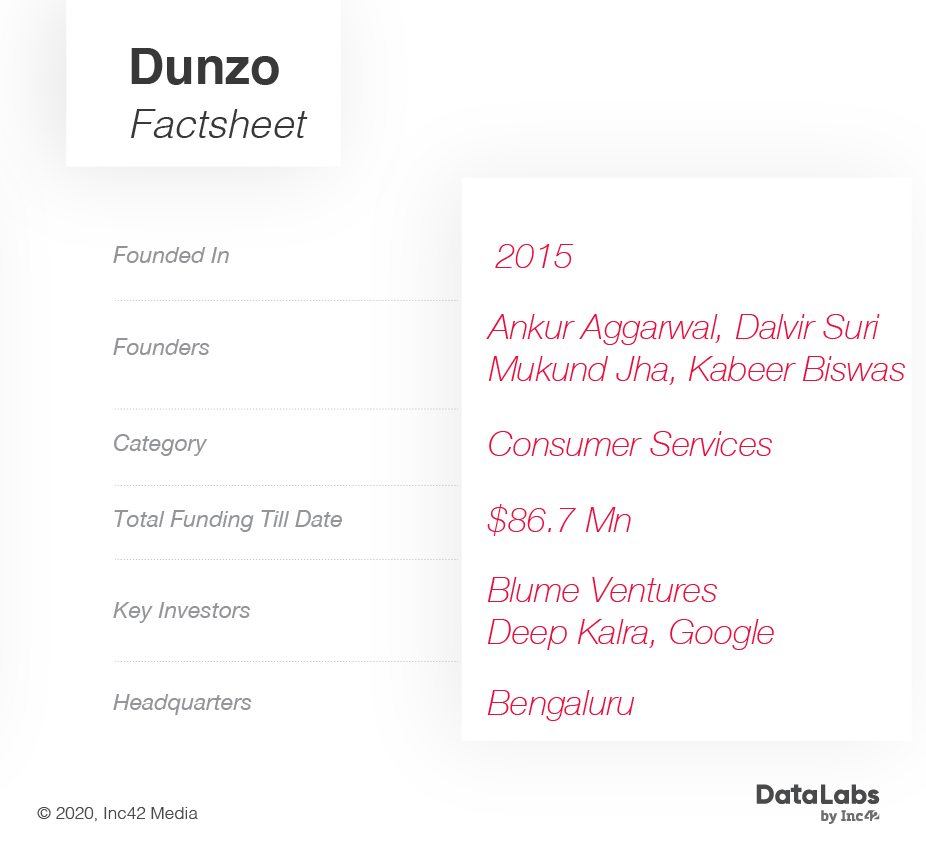 Highlighting that profitability is an important factor for the company, Biswas said that from the early stages of Dunzo, the team has always focused on building a sustainable business model. “Profitability has always been the barometer of success and we’re seeing it manifest across several of our micro-markets,” he added.

Biswas claimed the company has already turned profitable in many cities including Bengaluru and Pune and it is aiming to build the most efficient logistics solution. With the changing demands of user in metros, the company is also changing its strategy accordingly, said Biswas.

In this segment, Dunzo faces direct competition from Bengaluru-based foodtech unicorn Swiggy. The company launched Swiggy Go in Bengaluru last year as an instant courier service to send packages anywhere in the city.

In response to the increased competition with Swiggy, Biswas had earlier said the company is glad that Swiggy launched these services. “Now that they have launched, we are still growing, and growing even faster. The only thing I can say is thank you, it helps us raise funds,” Biswas added.