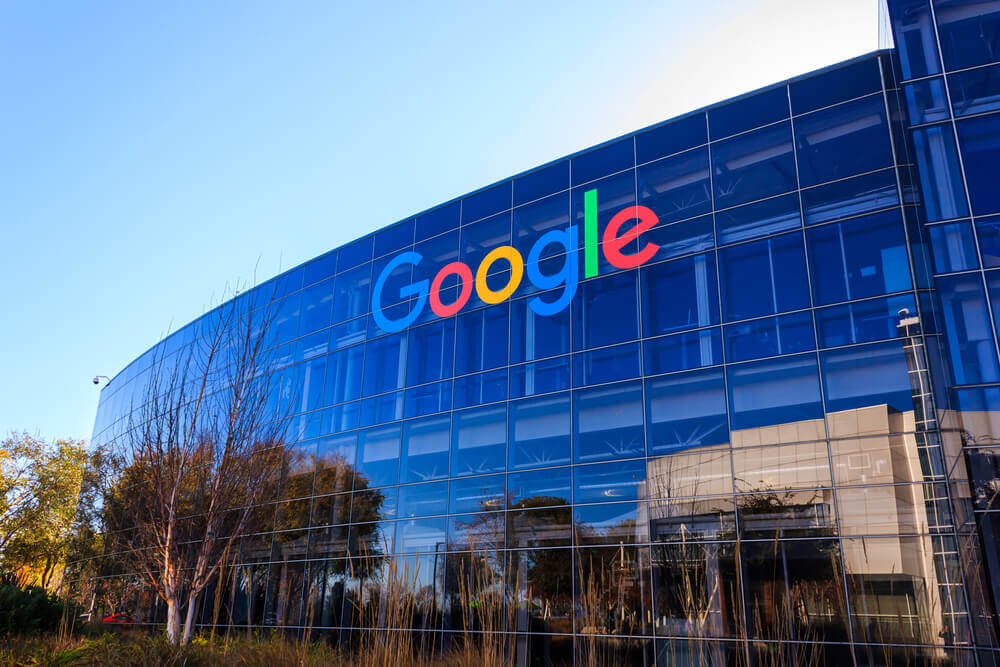 Chat-based hyperlocal services app Dunzo has raised $12 Mn funding from Google against a minority stake in the startup. The deal has been done under the search giant’s Next Billion Users (NBU) push. Existing backers Blume Ventures and Aspada have also participated in the funding round as per an ET report.

Dunzo has a chat-based interface that allows users to create to-do lists and collaborate with partners (vendors) to get them done. It leverages AI (artificial intelligence) and human operators in providing solutions for consumers’ everyday task. It currently provides major solutions in four categories – shipping packages, buying, repairing stuff and home services. Earlier in March 2016, it also raised $650K in Pre-Series A round of funding led by Aspada Investment Advisors and Blume Ventures. Rajan Anandan and Sandipan Chattopadhyay also participated in this round.

The Indian hyperlocal space is currently burgeoning with a plethora of opportunities with even biggies like Google, Paytm, Amazon, and Flipkart trying to get a share in the $358.3 Mn (INR 2306 Cr) worth market. Most recently, classifieds portal Quikr came up with its hyperlocal fulfilment pilot in Bengaluru where it offered selected users to order virtually anything on QuikrEasy to deliver at their doorstep.

Hyperlocal startups cater to the needs and demands of a highly fragmented market. Although India has leapfrogged ahead in its digital population count in last few years, a major portion o the potential consumer comprising the older generation is still away from the app based delivery or home services.

However, investors have continued showing their trust in the segment. As per Inc42 Data Labs, till September 2017, 47 deals have garnered around $175 Mn funding in the hyperlocal space

With search Giant Google showing trust in the vision and business model of Dunzo, how with the newly raised funding the hyperlocal startup will capitalise on the rising opportunities in the space will be worth watching.