Dunzo and Throttle have identified airspaces outside of Bengaluru

Five other companies are awaiting response

27 companies had applied for the drone experiments 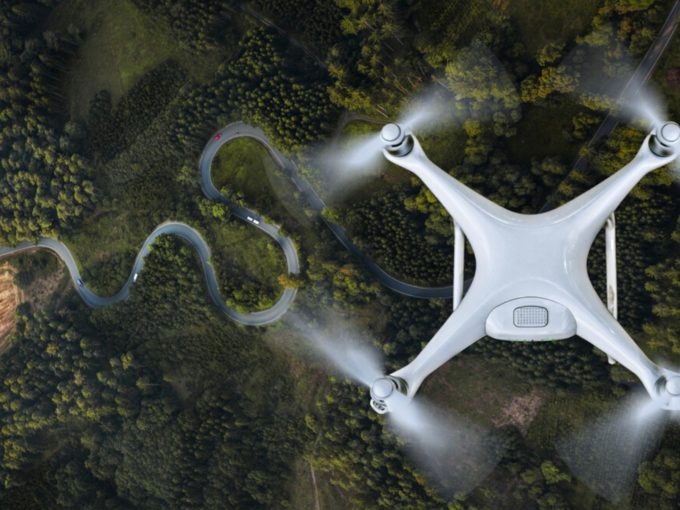 According to a report in ET that the two companies — Dunzo and Throttle Aerospace — have already identified airspaces outside of Bengaluru to conduct their long-range drone experiment, which will likely begin in the second half of February 2020.

Both the companies denied commenting on the report.

The government had sought the applications for its long-range, or beyond visual line of sight (BVLOS) drone experiments, back in May 2019. Under this, almost 27 companies had applied to run drone tests, but only seven were shortlisted.

Besides Dunzo and Throttle Aerospace, five other companies shortlisted for the DGCA’s beyond visual line of sight (BVLOS) experiment included Zomato, Swiggy, Zipline, Redwing, and Honeywell. Moreover, logistics startup Delhivery had also expressed its desire to include drones in its logistics fleet, last month.

The ET report states that the government is still finalising the list of companies approved to conduct the experiment. However, Dunzo and Throttle Aerospace have already been selected and are awaiting signed letters from the concerned authorities, a senior government official told the media house.

Throttle Aerospace’s founder Nagendran Kandasamy told ET that the drone experiments will not carry full payloads. The experiment will be conducted to test out Unmanned Traffic Management (UTM), safety and operational capabilities to the DGCA.

Last year in September, the ministry of civil aviation (MoCA) legalised the use of drones for commercial use under the Digital Sky rules. The ministry had also released the draft note for Drone Regulations 2.0 in 2019 that elaborated on the regulations for drones flying in public spaces, particularly for commercial use.

According to global market intelligence and advisory firm BIS Research, the Indian drone market is expected to be valued at $885.7 Mn by 2021. However, it will lag behind the global market, which is expected to reach $21.47 Bn during the same time frame.