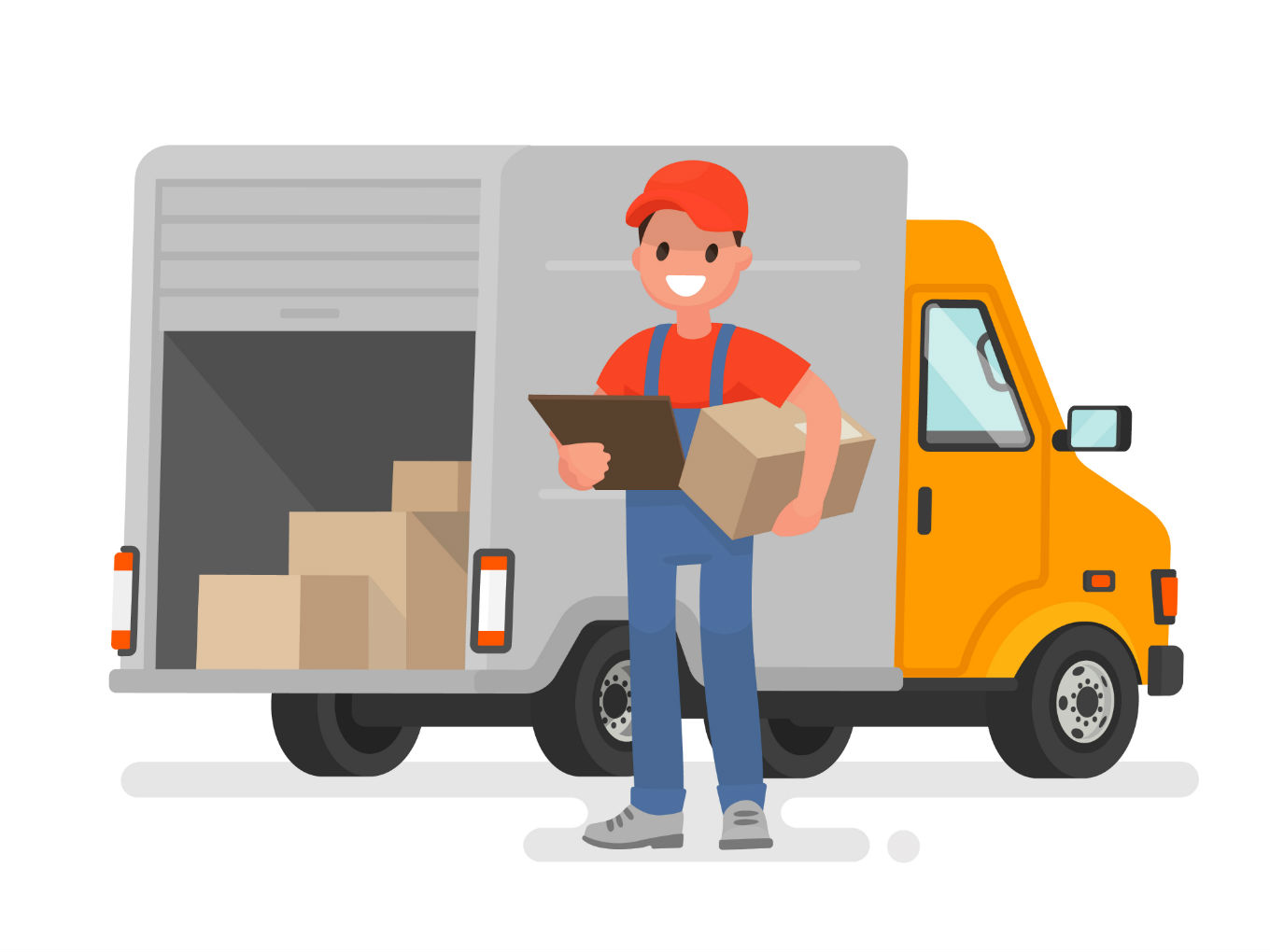 Bengaluru-based logistics company DTDC reportedly opened two new office spaces in Mangaluru, in a bid to widen its reach in the region. The offices, are spread across a combined area of 4,700 sq ft, with the larger office located at Pai Compound near Urwa market while the other space is situated at Bhaskar Complex.

As one of the leading logistics solution provider for ecommerce companies in India, DTDC is looking to cash in on the ecommerce boom in recent times. The company is working with Amazon, Flipkart and handled nearly 60K products every day for Flipkart during Big Billion Day sale, Subhasish Chakraborty, the chairman and managing director of DTDC said.

Further, the company’s executive director Abhishek Chakraborty claimed that the company at present handles almost 1 Mn shipments for the ecommerce sites against total estimated shipments of 6-7 Mn products.  Of this 75% of the deliveries go to tier-II and tier-III cities, he added.

Mangaluru’s strategic location with a seaport, airport and railway head will not only help them expand their domestic services but also aid in developing its overseas business with USA, Europe and the Middle East.

According to Subhasish, the company has plans to open 75 additional offices in the same region over the next two years.

This will further increase the reach of ecommerce companies which are looking to extend their operations globally. For instance, reports surfaced recently that following the Walmart-Flipkart deal,  Flipkart owned fashion ecommerce platform Myntra has began selling its private brand named All About You at  Canadian Walmart stores.

While speaking to the media, Subhasish also explained that the company is looking to expand their delivery services with Chinese ecommerce platforms such as Alibaba and JD.Com, who are expected to launch their India operations in the near future.

DTDC Express Limited was founded in 1990 as a small courier service and has with time grown into a multinational logistics company.  Their operations span across South-East Asia, Middle East, and Far-East region, apart from India.

According to the official website, at present DTDC has an international presence in over 21 countries including Singapore, US, UK, Canada, UAE, China and Australia.

The company claims that 30% of their business is overseas and is recording 22% growth every year in that sector.

According to a 2018 Economic Survey report by report by India Brand Equity Foundation (IBEF), an arm of the Indian government’s ministry of commerce, India’s logistics industry is worth around $160 Bn at present and is projected to reach $215 Bn by 2020.

As a vital part of this booming ecommerce industry, India’s logistics sector is expected to grow at a compounded annual growth rate (CAGR) of 17% to reach $6.5 Bn (INR 48,000 Cr) by 2023, a Deloitte report said.

Some of the other notable players in this space are Blue Dart, First Flight Couriers, India Post among others. DTDC also faces a major competition from US-based FedEx which is expanding and growing its services constantly in India as well as globally.