Drones Will Not Fly In Indian Skies From December As Proposed

Drones Will Not Fly In Indian Skies From December As Proposed

The digital sky platform which will responsible for managing drone operations, is yet to be created 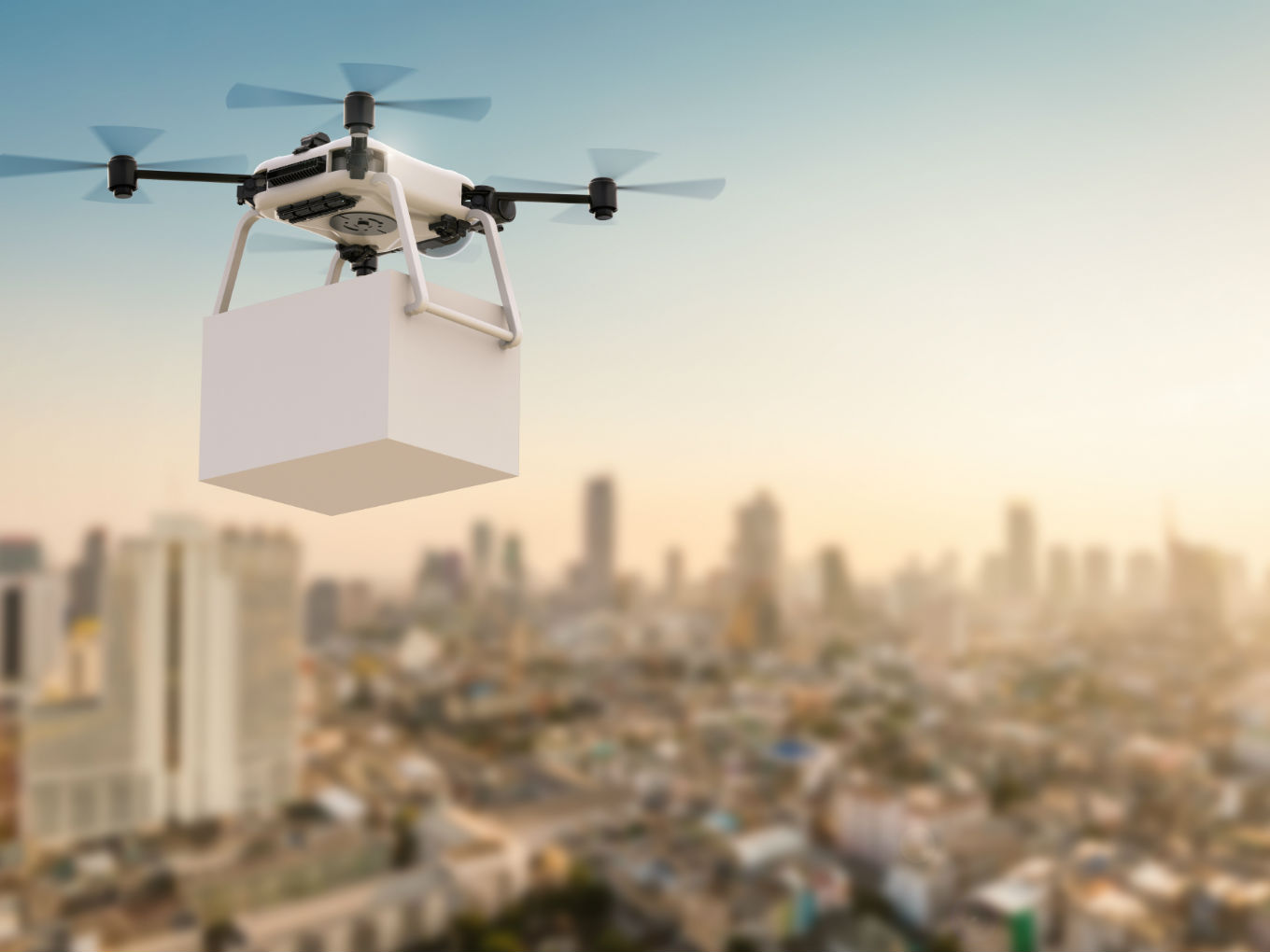 Government officials said  Indians will not be able to start using drones from this December and will have to wait as the Centre has not yet come up with a framework to regulate their operation.

According to reports, the Unmanned Traffic Management (UTM) platform named Digital Sky Platform which will be responsible for managing drone operations, has also not been created yet.

While the Airport Authority of India has issued a tender for the management of drone operations in the country, the last date for submission was extended to November 14 from November 2.

Indian government had announced in August that it would make drone operations legal in India from December 1.

Recently, the government also released a drone policy named Drone Regulations 1.0 to ensure safe and commercial use of the drones.

During the policy launch,  Suresh Prabhu, the Minister of Commerce & Industry and Civil Aviation announced that the Drone Task Force, under the guidance of Minister of State for Civil Aviation, Jayant Sinha, will also be preparing draft recommendations for the Drone Regulations 2.0.

The regulations directed that drone users are mandated to register their drones, pilots and owners.

Except for nano drones, all the other types will have to be registered before they can be flown.

The commercial use of drones can have a wide range of commercial uses like helping ecommerce platforms in the deliveries of their goods. Internationally some companies such as Amazon and Domino’s have been using drones for delivering their products.