Permission from GARUD doesn’t allow organisations to pick up, deliver or spray substances 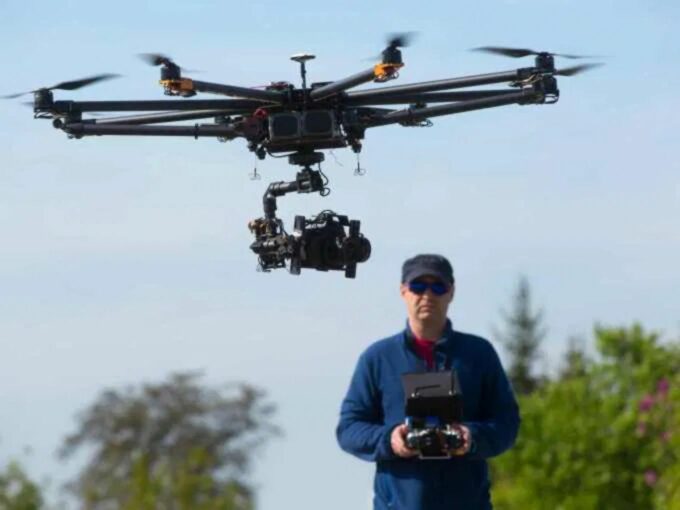 Waking up to the use of drones in its fight against the Covid-19 pandemic, the ministry of civil aviation and Directorate General of Civil Aviation (DGCA) have launched the GARUD portal. The platform will provide fast track exemptions to government agencies for using drones in their operations against the pandemic.

GARUD or ‘Government Authorisation for Relief Using Drones’ was developed by the National Informatics Centre in eight days.

Providing exemptions to government agencies by changing Rule 160 of the Aircraft Rules, 1937, for easy and fast approvals for drone usage, any government department can apply for these exemptions on the GARUD platform.

However, the government has also put restrictions on these exemptions. For instance, the government will provide permission to only battery-operated drones or remotely piloted aircraft (RPAs). Permission won’t be granted to autonomous and fixed-wing RPAs.

The order also makes the organisation responsible for ensuring safe operations of RPAs. Operations involving RPAs are to be conducted under the supervision of authorised entity while not risking lives, property, or any other aircraft.

Moreover, the government has allowed all the government agencies to use either their own drones or use ones offered by third-party providers which are mostly startups.

According to the rules, all the drones should have a valid unique identification number (UIN) or drone acknowledgement number (DAN) issued by the DGCA. The agency using the RPAs will have to update the details of the drone on DGCA’s Digital Sky platform.

Moreover, the drones shouldn’t be weighing more than 25 KG and cannot pick up, drop or spray any substance. This provision leaves authorities to use these drones for surveillance. Other restrictions include no flight before sunrise and after sunset. The government also imposed a height limit of up to 200 metres for the drones.

Besides surveillance, many drone startups in India are also looking to support the delivery of essentials. They are also being used to back on-ground medical staff. Pune and Silicon Valley-based FlytBase is offering drone services free to government officials until May 2020.

Moreover, Hyderabad-based Marut Drones is delivering medicines and collecting blood samples. It has also been deployed to spray sanitizer in the city. Recently, the DGCA also allowed hyperlocal delivery provider Dunzo and Bengaluru-based drone maker Throttle Aerospace Systems to test their long-range drone delivery solutions. These startups are also expected to deliver grocery via drones in the near future.