Yamaha Motor Co. Ltd., Axan Partners and IT-Farm are the other investors

Will use funds for marketing and brand building exercise 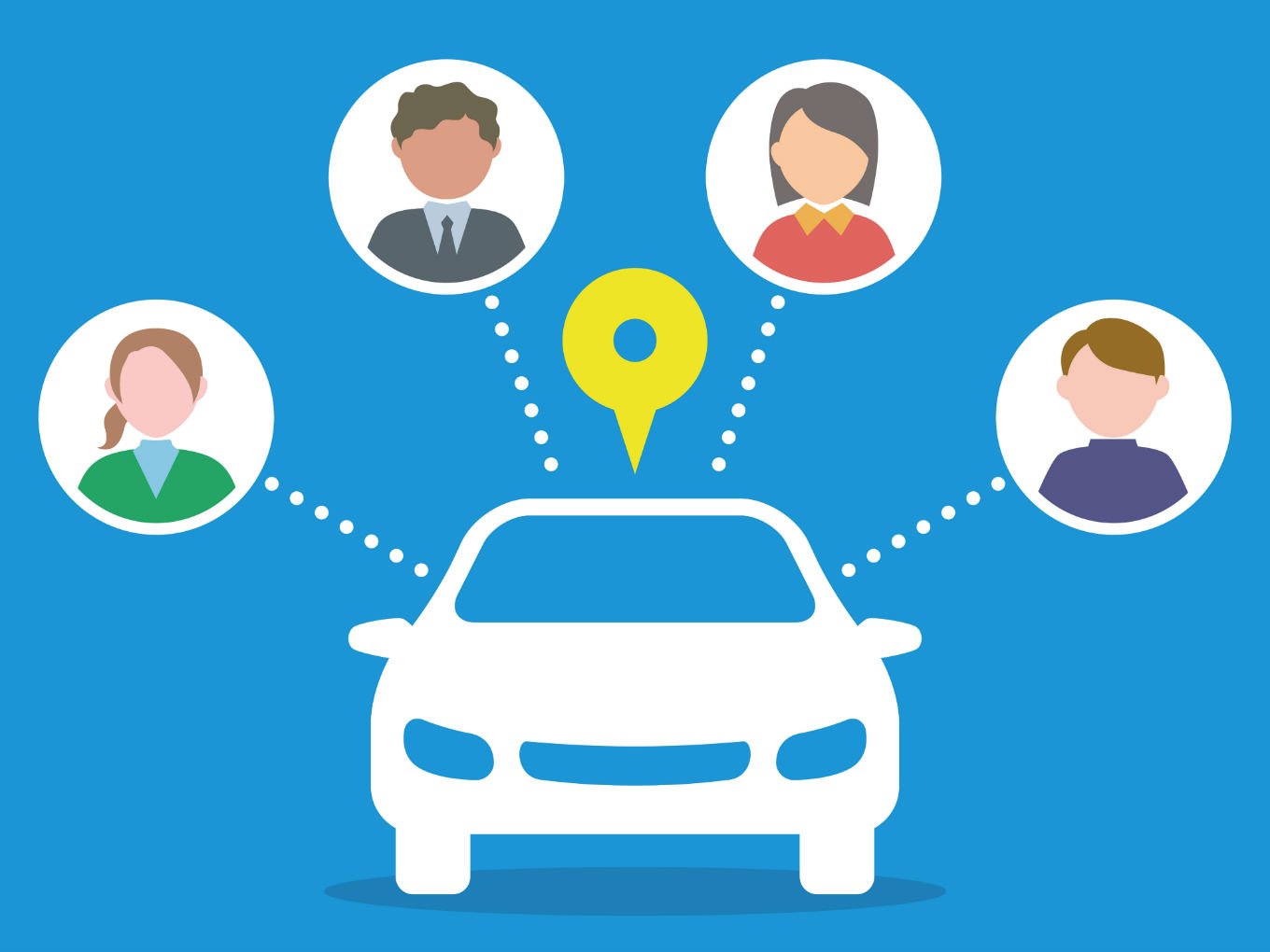 Amish Parashar, partner at Yamaha Motor Ventures & Laboratory, Silicon Valley, will serve as an observer on the board of directors at Drivezy.

Drivezy cofounder Abhishek Mahajan told Inc42 that the company will use the funding primarily for marketing and brand building exercise. It will use some part of the funds to develop the technology and build a platform that is driven by artificial intelligence and machine learning. The company will also be focusing on expansion as it looks to service 21 cities by 2019 from nine cities at present.

Along with equity financing, Drivezy has secured $100 Mn in an asset financing deal using which the company plans to induct over 50,000 vehicles. The funds will be deployed over a period of three years, through a Special Purpose Vehicle (SPV) named Harbourfront Capital. The financing mechanism will be handled by Tokyo-based Anypay Inc., which is also an early investor in Drivezy.

“We have great relationships with companies across India and we will actively invest in projects and companies in the country,” said Shinji Kimura, Chairman of Anypay.

Founded in 2015 by Ashwarya Pratap Singh, Hemant Kumar Sah, Vasant Verma, Abhishek Mahajan, and Amit Sahu, Drivezy (formerly JustRide) is a peer-to-peer bike and car sharing service. It claims to have 4500 bikes and 2500 cars listed on its platform and expects to make it 15K cars and 16K two-wheelers in the next one year.

Drivezy’s vehicle sharing marketplace allows individual vehicle owners to list their idle cars, motorcycles and scooters and earn money by renting the vehicles to customers. Customers can also rent a car or a two-wheeler from Drivezy for hourly, daily, weekly and monthly basis.

From its latest fundraise to being featured as one of the 42 most innovative Indian startups in Inc42’s 42Next list launched during the Ecosystem Summit, Drivezy has been on a roll in 2018. Since January 2018, Drivezy has doubled the number of vehicle listings on its marketplace and plans to deploy an additional 10,000 bikes in Bengaluru and Hyderabad by December 2018.

Mahajan told Inc42 that one of the pilot project underway for subscription services by Drivezy is a collaboration with Hyderabad Metro, where the users with a metro card can rent Drivezy’s two-wheelers anywhere. Further, he claimed that the company has recorded 10X growth in a year.

A study by the global research organisation World Resources Institute (WRI) found that India’s car-sharing industry is growing rapidly and it could potentially reduce car ownership in the long term.

Drivezy was part of the 2018 edition of the most coveted list of India’s most innovative startups — 42Next by Inc42.