As Stated By Gadkari, The Government Fears Driverless Cars Could Potentially Take Over The Jobs Of Drivers 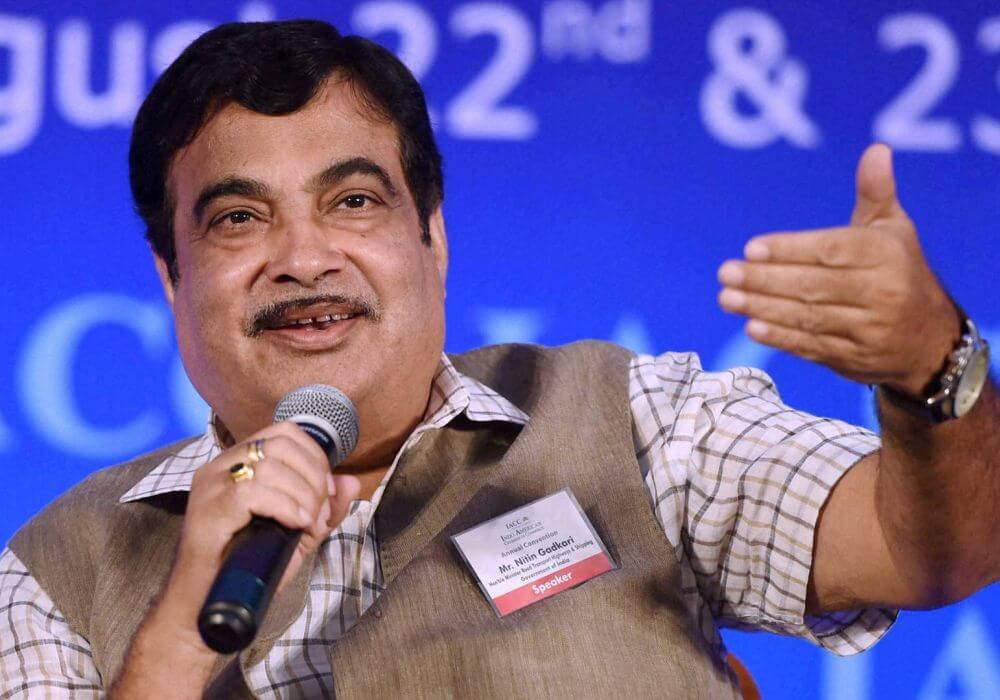 In a recent media interaction, the Union Minister for Road Transport and Highways, Nitin Gadkari, stated that driverless cars are currently not a necessity in India. The need of the hour, according to him, are electric vehicles that are less polluting and more energy-efficient than cars running on conventional fossil fuels.

During an interview with Forbes India, the minister also raised concerns about self-driving cars taking over the jobs of cab drivers in the country.

Identifying manpower as one of India’s biggest strengths, Gadkari added, “We need technology, innovation, entrepreneurship, and electronics. But, at the same time, we have to protect the employment of the country’s youth.”

Driver shortage is a major problem in rural and tribal areas. According to a 2016 report by financial services firm Avendus, the acute scarcity of skilled drivers could hit 50% by 2020. The problem has, in turn, stunted the growth of a number of sectors that rely on the trucking industry for transportation of goods and raw materials, such as agriculture and construction, among others.

As stated by Nitin Gadkari, there is a shortage of more than 2.2 Mn drivers in India at present. While the integration of technology and innovation are essential for the country’s growth, the government also has to consider the impact automation could have on the country’s socio-economic conditions before implementing it, the minister stated.

Unlike developed countries that have to resort to technology because of the shortage of manpower, India boasts a vast reserve of human resources and cheap manpower. To that end, the Transport Ministry is looking to open driver training centres across the country. The move, Gadkari added, is aimed at creating jobs in this sector.

As part of the interview, the Road Transport & Highways Minister further clarified that while driverless cars are not the main focus at present, the government might consider adopting the technology as an experiment in the future.

In July 2017, Gadkari made a similar statement, wherein he said that India would likely not see self-driving cars plying on its roads in the next few years. This is because the government feels that it would result in a loss of jobs for millions of drivers in the country.

He stated at the time, “Today, you see millions of jobs are being created in the transport market by truckers and taxi aggregators. Such technology will make millions jobless.”

As per reports, the global self-driving car market is expected to cross $65.3 Bn by 2027. At present, the United States constitutes the largest market share at 39.08% and is poised to reach $24.04 Bn by 2027. Compared to that, the sale of electric vehicles in India has soared by 37.5% in recent years, as per a report by the Society of Manufacturers of Electric Vehicles.

A couple of months back, Infosys announced that it had built India’s first indigenous driverless car. The then CEO & Managing Director of Infosys, Vishal Sikka showcased the futuristic driverless cart a media briefing by the company in July.

Currently, the market is dominated by big players like Mercedes-Benz, General Motors, BMW, Toyota, and Tesla. In recent years, Internet-based companies Google and Uber have also forayed into the realm of driverless vehicles, Google with Waymo and Uber with Uber ATG. In India, Tata Elxsi, the Tata Group’s design and technology firm, has been working on self-driving cars.

With the government focussing more on turning India into a 100% electric vehicles by 2030, the fate of driverless cars in the country, as stated by Nitin Gadkari, remains uncertain.