Currently, 194 defence startups are helping the country to boost its defence capabilities 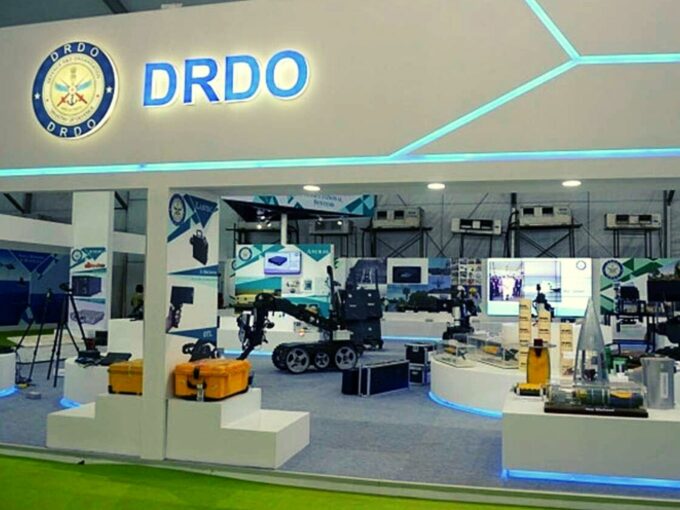 While startups are leveraging new-age technologies to bring in a substantial change in the everyday lives of citizens, the Defence Research Development Organisation (DRDO) has launched the ‘Dare to Dream 2.0’ challenge to promote innovations in defence and aeropspace.

Individuals & startups focussing on defence and aerospace technologies space can apply for the challenge. The details will be announced in the next few days. To participate, only Indian citizens and India registered, DPIIT registered startups are eligible. Winners will receive a cash award of up to INR 10 lakh for startups and INR 5 lakh for individuals.

Currently, 194 defence startups are helping the country to boost its defence capabilities.

The Indian government is also considering funding over 250 startups over the next five years to achieve approximately 50 ‘tangible innovations’ for the Indian defence sector. The government is currently seeking approval to allocate INR 500 Cr.

As of now, India is the world’s largest arms importer and it is looking to reduce its reliance on defence imports with the launch of iDEX. So far, 44 iDEX winners have been identified for 14 problem statements and now the government is looking for solutions to three new problems with the third phase of Defence India Startup Challenge (DISC), recently launched under the iDEX programme.

Last week, DRDO had provided its indigenously-developed drones to the Indian Army amid the ongoing border dispute between India and China. The unmanned aerial vehicle (UAV), Bharat, will help the army conduct accurate surveillance in high altitude areas and difficult terrain along the Line of Actual Control (LAC).

Bharat drones have been reportedly developed at a Chandigarh-based laboratory of the DRDO and are touted as one of the world’s most agile and lightest surveillance systems. It has been designed to ensure its survival in extreme cold weather conditions of the Himalayan region and can provide real-time video transmission during a crucial mission.

In December 2019, the Central Reserve Police Force (CRPF) in collaboration with Startup India had shortlisted 16 startups to solve the core challenges in the security sector — shoes against spikes, controlling blood loss and effective utilisation of Unmanned Aerial Vehicles (UAVs).

According to some reports, the defence industry is expected to be worth more than $700 Bn by the year 2026. With Make in India picking up the pace, the government can look to cut down its billions of dollars imports of defence equipment with the help of Indian startups.