Draft National Ecommerce Policy Could Put An End To Counterfeits

Draft National Ecommerce Policy Could Put An End To Counterfeits

Ecommerce companies could be held liable for selling counterfeits

The DPIIT released the draft ecommerce policy in early 2019 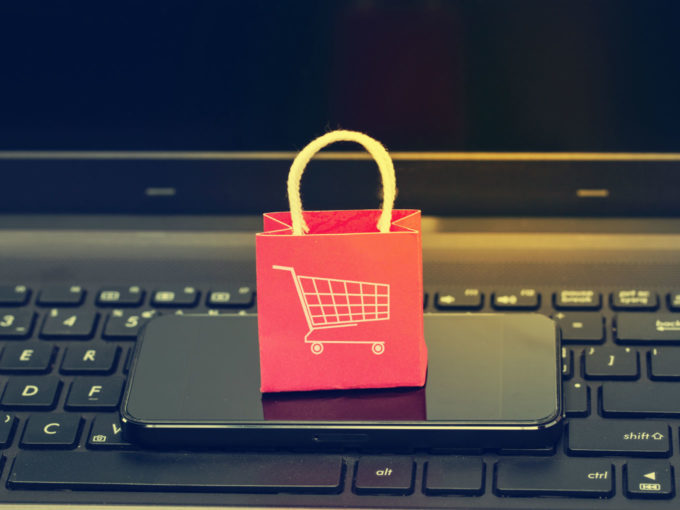 Counterfeit and fake products have been a huge concern for Indian ecommerce, and a point of contention for the sellers and traders of genuine products. The minister of commerce and industry, Piyush Goyal, had told Lok Sabha in December 2019 that Indian consumers have filed 13,993 fraud ecommerce cases under the Consumer Protection Act, 1986 since August 2016.

In a bid to tackle this, the Department for Promotion of Industry and Internal Trade (DPIIT) is working to ensure the upcoming ecommerce policy tries to control such counterfeiting.

An ET report quoted an official aware of the developments that the upcoming ecommerce policy will deal with counterfeits as the number of complaints have risen in recent years and will continue to be a revenue leakage for brands as ecommerce grows. For this, the government would examine the policy in the US which proposes higher oversight of warehouses and ramped up fines and penalties for violations. In America, the strategy is to make ecommerce platforms liable for counterfeit goods.

In early 2019, DPIIT had released the draft ecommerce policy, proposing data localisation and streamlining of the operations of ecommerce companies in line with FDA rules and regulations in the country. At that time, several ecommerce companies such as Flipkart and Amazon had raised concerns over the proposed regulatory guidelines by the department.

Further, the ministry of consumer affairs has also been working on a policy for consumer protection rules in ecommerce. The policy is aimed to prevent fraud, unfair trade practices and protect the rights and interests of consumers.

Now, ecommerce platforms will have to provide the contact details of grievance officers and inform the customers about the complaints filing mechanism. In addition, ecommerce companies will also have to upload the contract with the sellers on the website to make users aware of the details about returns, refunds, exchange offers, warranty plans, delivery, grievance redressal mechanisms and more.

India’s ecommerce industry is estimated at around $39 Bn in 2017 and is expected to grow to $200 Bn by 2026. The ecommerce policy is expected to find a balance between boosting the digital economy and safeguarding the interests of all stakeholders. The ecommerce rules are being put in place after consultation with several ministries.