Under Draft Labour Code, Gig Workers Will Have To Update Details For Benefits

Under Draft Labour Code, Gig Workers Will Have To Update Details For Benefits

Under the Code on Social Security (Central) Rules, 2020 all unorganised sector workers will have to update their particulars on a portal specified by the Govt

The rules have been framed for the implementation of the provisions of the Code on Social Security, 2020, which was passed by Parliament in September 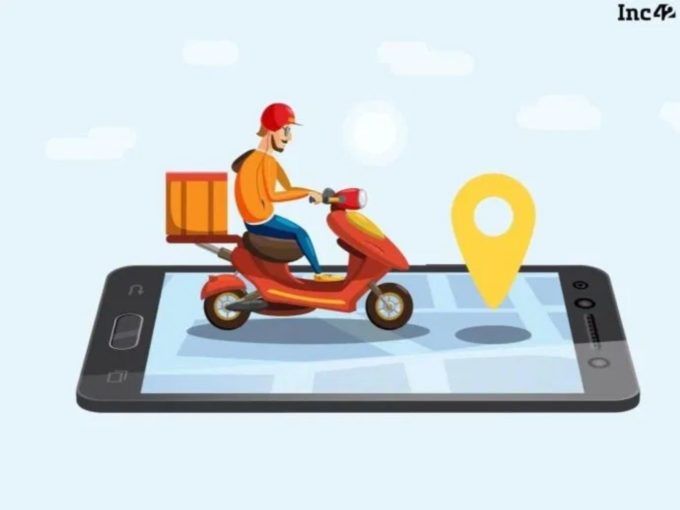 The draft rules of the labour code on social security unveiled on Sunday by the Centre has suggested establishing a national platform, man database and monitor progress, while states will create policies to provide social security benefits to gig and informal sector workers on a self-registration basis.

Under the Code on Social Security (Central) Rules, 2020 all unorganised sector workers, including gig and platform workers, will have to update their particulars such as a current address, present job, the period of engagement with gig firms, skills, mobile number, “on the portal specified by the Central Government.”

“In the absence of such updation, a gig worker or platform worker may not remain eligible to avail benefits of the social security schemes notified under the Code,” the draft rules dated November 13, which is made public for inviting public comments within 45 days, stated.

In a statement on Sunday, the government said the rules have been framed for the implementation of the provisions of the Code on Social Security, 2020, which was passed by Parliament in September, relating to the Employees’ Provident Fund, Employees’ State Insurance Corporation, gratuity, maternity benefit, social security and cess in respect of building and other construction workers (BOCW).

“Where a building worker migrates from one State to another he shall be entitled to get benefits in the State where he is currently working and it shall be the responsibility of the Building Workers Welfare Board of that State to provide benefits to such a worker,” it said.

According to the proposal, gig firms will be required to make an annual contribution by June 30 of every year for the social security of gig and platform workers. All such contributions will be done through self-assessment by the gig companies, which will have to submit a form stating the number of gig workers associated with it at the start of every financial year and the annual turnover of the aggregators in the preceding year.

The contribution towards social security funds, which will be separate for gig workers from other unorganised sector workers, will be to the tune of 5% of “liability of the aggregator to gig and platform workers.”

Gig firms will also have to submit a final return, “detailing the provisional payment of contribution made along with the details of outstanding contribution”, by October 31 every year to the government.

The Social Security Code, 2020 – a law passed by the Parliament last month had mandated all organisations with at least 50 workers will have to provide crèche facilities but the rules state that organisations with at least 50 women workers will be required to do so. The rules also fail to provide clarity on the sources of social security funds for unorganised sector workers, as was required to be done under the new law.

Whats Does The Draft Rules State?