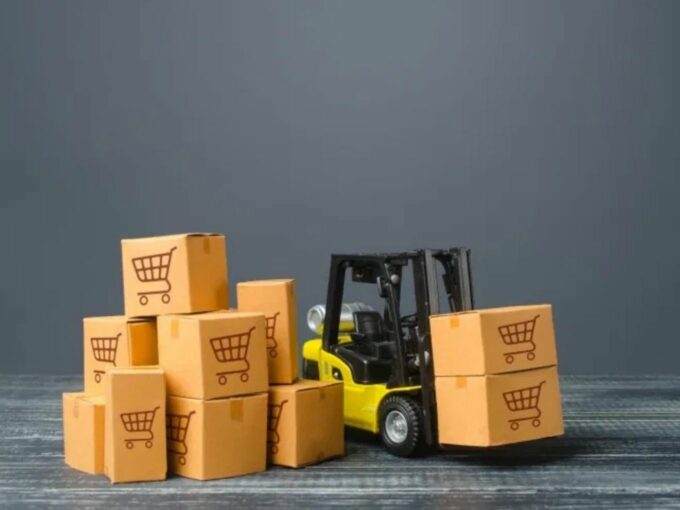 Companies who share Indian users data offshore will be subject to periodic audits, according to one of the provisions in the draft ecommerce policy, soon to be made public. Companies will be required to provide any data that the government seeks, failing which, they will be fined.

According to the draft policy, medical data and information regarding defence and other sensitive matters can’t be stored offshore without approvals. It added that local storage of data will be made mandatory in these fields.

“The focus is more on the promotion of ecommerce as we have tried to distance ourselves from data localisation,” an official told Economic Times.

The new draft policy calls for a regulator for the sector, along with an ecommerce law which will restrict the data available with the firms to store, use and transfer.

Recently, the Department for Promotion of Industry and Internal Trade held meetings with ecommerce companies such as Amazon and Flipkart, asking them to make the ‘country of origin’ information available for products listed on their websites. The companies agreed in principle to the suggestion and sought time to make the changes to their websites. It was reported that mentioning the ‘country of origin’ for products being retailed online would be made mandatory in the new ecommerce policy.

An earlier Inc42 report had pointed out that the upcoming ecommerce policy would also focus on clamping down on the sale of counterfeit and fake products. The minister of commerce and industry, Piyush Goyal, told Lok Sabha in December 2019 that Indian consumers have filed 13,993 fraud ecommerce cases under the Consumer Protection Act, 1986 since August 2016.

A draft policy is also looking to incentivise kiranas willing to integrate their operations on the ecommerce platform.

The report added that the incentives could be in the form of interest subventions on loans required for the switchover or as one time grant. The policy is also likely to encourage existing ecommerce players to join local stores on their formats and facilitate their sales.

The report added that ecommerce companies would be asked to put full details of sellers on their marketplace so that buyers can make informed decisions and even look to use products sold on the platform by nearby shops for swift delivery and service.