DPIIT To Roll Out Guidelines For National Seed Fund

DPIIT To Roll Out Guidelines For National Seed Fund

DPIIT will work on a National Seed Fund policy

It will move a Cabinet note and create a fund

DPIIT will finalise guidelines on the National Seed fund 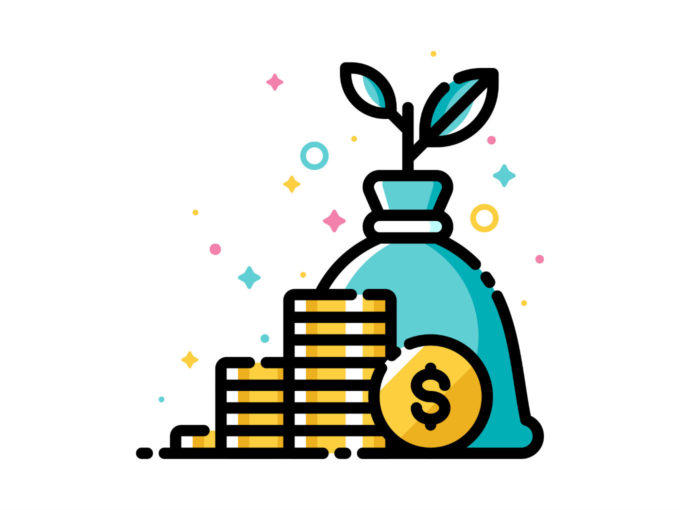 After the finance minister Nirmala Sitharaman proposed a national seed fund for startups in the union budget 2020, the Department for Promotion of Industry and Internal Trade (DPIIT) has picked up the task to churn out the guidelines on the same.

DPIIT secretary Guruprasad Mohapatra told PTI that the department will work on a National Seed Fund policy and creation of the fund. “So now we will move a Cabinet note and create a fund and guidelines in this regard,” Mohapatra said.

On Saturday (February 1), minister Sitharaman had called on Indian entrepreneurs and said that entrepreneurship has always been the strength of India and proposed a seed fund.

“We recognise knowledge skills and risk-taking capabilities of youth. They are not job seekers, but job creators,” Sitharaman said. In part two of the government’s plan for 2020 in the union budget, the minister revealed the plans to set up a seed fund for early-stage startups.

“The government proposes to provide early life funding, including a seed fund to support ideation and development of early-stage startups,” the minister said during the presentation of union budget 2020.

The Modi government in its election manifesto had announced plans to create an INR 20K Cr Seed Fund. The announcement has brought cheer to the Indian startup ecosystem, as the government joins the industry in its efforts to support early-stage startup ecosystem with funding.

Ramakant Sharma, cofounder and COO of Livspace said, “The proposal with regards to early life funding and a seed fund to support ideation and development of early-stage startups would help encourage and empower more individuals to become entrepreneurs. This is a celebration of entrepreneurship, promoting the ease of doing business, boosting the creation of jobs and furthering the development of the ecosystem.”

At present, there are over 416 venture funds who have a focus on the early-stage startups in India. Saurabh Srivastava, chairman, Indian Angel Network (IAN), an early-stage investor, said, “The measures announced on ESOPs, taxation and seed fund will infuse tremendous energy in the ecosystem.”

When it comes to early-stage seed funding, the Indian startup ecosystem is going through a slowdown. In 2019, the seed stage funding continued to fall. With $252 Mn in funding, the seed-stage deal value fell by 44% (compared to 2018) as only 306 seed funding deals were recorded.

Bhavin Turakhia, founder and CEO, Flock said, “The provision for setting up an investment clearance cell for entrepreneurs, an online portal to facilitate quicker business clearances, and a seed fund to support early-stage startups will all collectively attract foreign investment in Indian startups.”