Will the cabinet of ministers approve the proposed plan to boost the startup ecosystem? 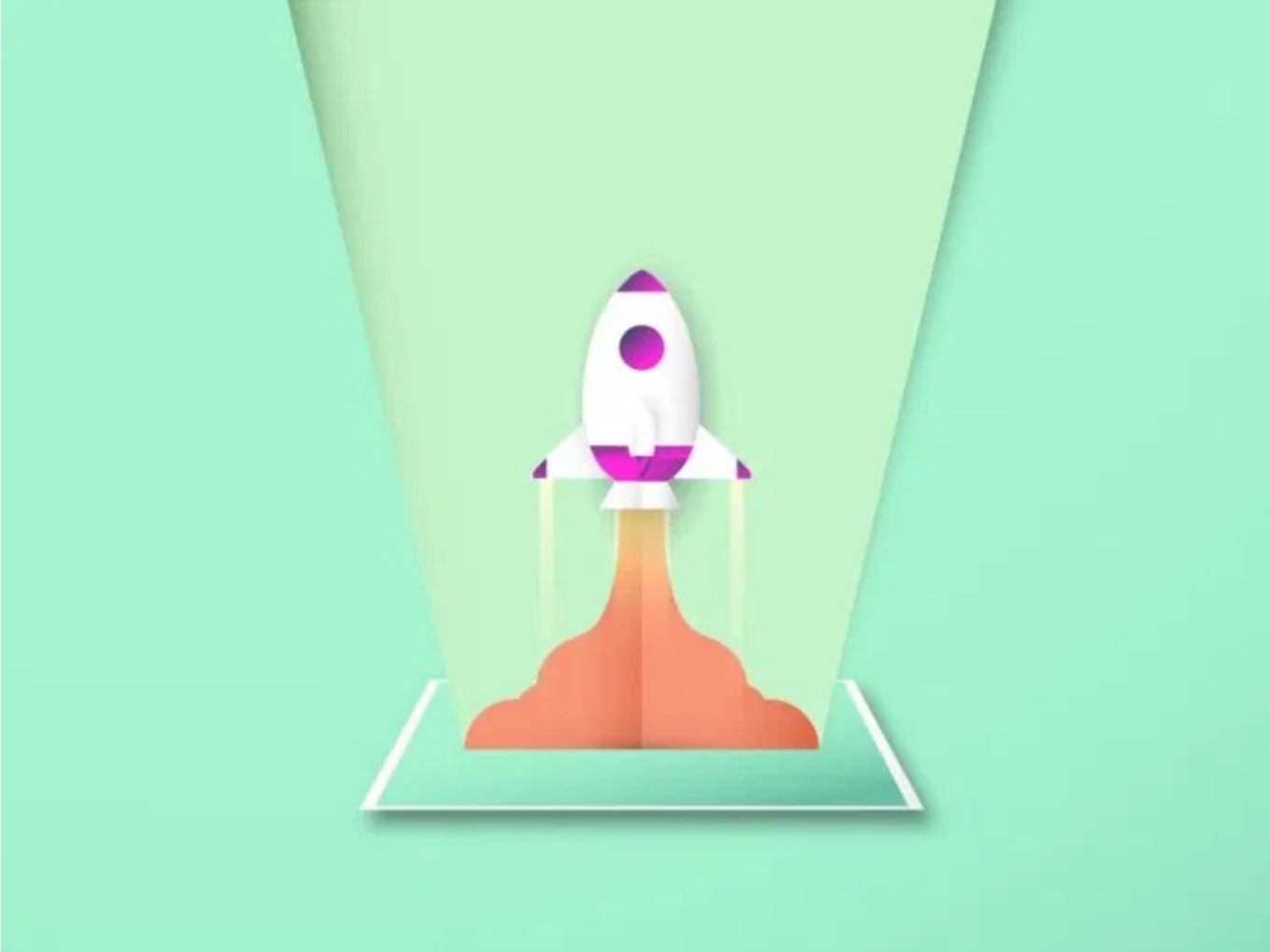 Launched in January 2016, Startup India is the flagship initiative of the current Indian government into its second term now, and just before being elected in, the ruling Bharatiya Janata Party submitted its manifesto spoke about the Startup India Vision 2024.

The new plan for the next five years was also spoken about soon after the government was voted to power and ahead of the Union Budget in July. Now, the department for promotion of industry and internal trade (DPIIT) has announced that it is going to approach the central government cabinet to seek approval for the implementation of a comprehensive vision document to further promote startups in India.

According to a media report, the document proposes a series of steps aimed to encourage budding entrepreneurs in the country. Under Startup India Vision 2024, the department has proposed a simplification of regulatory measures such as reducing tax compliance time to an hour per month and debt financing facilities, a DPIIT official was quoted as saying.

Additionally, the DPIIT’s other proposals include setting up of 500 new accelerators and incubators and building innovation zones in urban local bodies. Moreover, the department also seeks the deployment of the entire corpus of INR 10K Cr fund dedicated to Startup India, operationalise credit guarantee scheme, and establishment of a new seed fund.

The vision document also proposed allowing startups to bid for the government’s work orders and pilot projects. It also seeks implementation of a ranking of ministries and central public sector undertakings (PSUs) for their improved engagement with startups and hosting of a global startup event in India.

Under the Startup India programme, the government has been striving hard to make compliance simpler and faster for startups. However, for early-stage startups, compliance is a big expense and it leads to a lot of friction in starting up and securing funding from angel investors, in particular.

The DPIIT official shared that the department is trying to take a consolidated view on the issues that startups have put forward, and compliance issues will be solved at the ministerial level if its proposals are implemented.