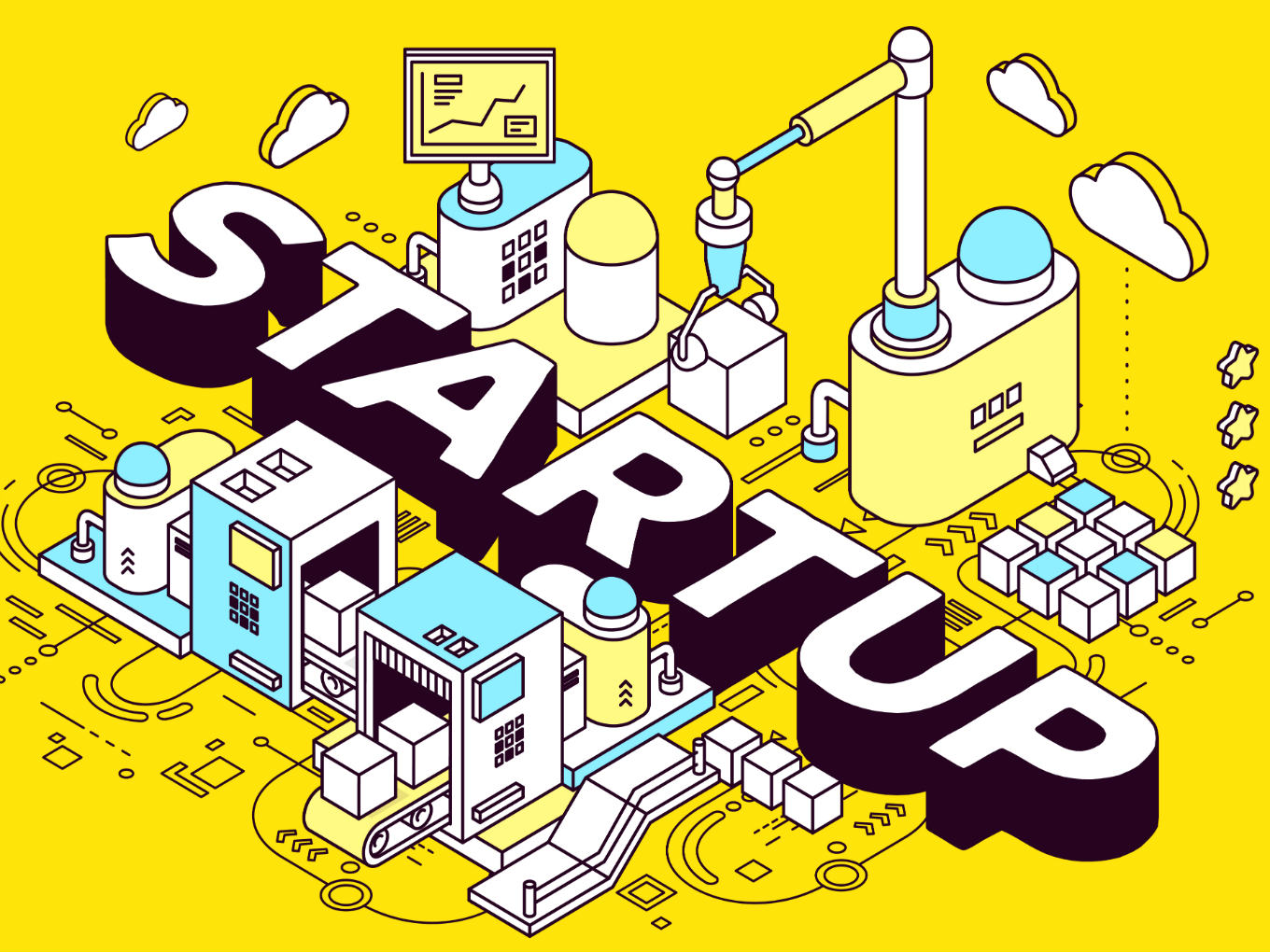 As the government bets on the growing innovation and scale of Indian startups, it is now looking to increase the investments in the ecosystem. For this, the department for promotion of industry and internal trade (DPIIT) is reaching out to the finance ministry to increase the corpus of the Fund of Funds for Startups.

An ET report, citing government officials aware of the plan, said that DPIIT officials recently met executives of the Small Industrial Development Bank of India (SIDBI). The officials said that the demands from SIDBI were to double the FFS corpus and to allocate a higher amount of INR 1,300 Cr-INR 1,400 Cr, as against INR 600 Cr-INR 700 Cr now.

“We’re examining this to see our course of action,” the official said. For the Fund of Funds for Startups, Department for Promotion of Industry and Internal Trade (DPIIT) is the monitoring agency and Small Industries Development Bank of India (SIDBI) is the operating agency.

It is to be noted that SIDBI has committed INR 3,123.2 Cr to 49 Alternative Investment Funds registered with the Securities and Exchange Board of India. These AIFs have in turn invested INR 1,625.73 Cr in 247 startups as of June end.

On January 16, 2016, the government launched Startup India initiative which had a 19-point action plan. 19,351 startups had been recognised under the Startup India plan until June 24. It envisaged several incubation centres, easier patent filing, tax exemptions, ease of setting-up of business, an INR 10,000 Cr ($1.45 Bn) corpus Fund of Funds and a faster exit mechanism, among other things.

DPIIT disburses the funds to SIDBI which in turn gives them to venture capital funds (also called Alternate Investment Funds or AIFs). The AIFs create a corpus fund which has participation from other investors. The money raised is then used to invest in startups.

In July, a state-wise progress report released by the government about the schemes under this initiative showed that while Maharashtra and Karnataka topped the list in terms of numbers and funding. Meanwhile, it is West Bengal which attracted the largest average funding tickets from the Centre’s 10K Cr Fund of Funds.

To further grow and nurture the ecosystem, DPIIT plans to hold quarterly reviews with startups to assess their needs and the issues they face. Further, it also plans to hold a national convention early next to meet seed funds and successful startups.

DPIIT will reportedly meet startups – initially those based in and around New Delhi – to understand what have they done right to be successful in the commercial space and what support they need.

Recently, the government had formalised the creation of a five-member special cell to help startups with income tax-related issues. Any startup with any income tax issues can approach the cell for a quick resolution.

The development also comes after reports surfaced that the country has set up a hub for startups, which will act as a platform to connect with incubators, accelerators, mentors, and eventually, angel funds and venture capitalists. The idea for the platform is to list startups according to their area of expertise or the state they belong to. It will then act as a facilitator to bring together all existing programmes and connect startups to the right talent, mentor or VC fund.

PM Modi has been called the startup Prime Minister of India, and over the past five years, India has seen the rise of over 40,000 startups who have created more than $130 Bn of value from January 2014 to September 2018.