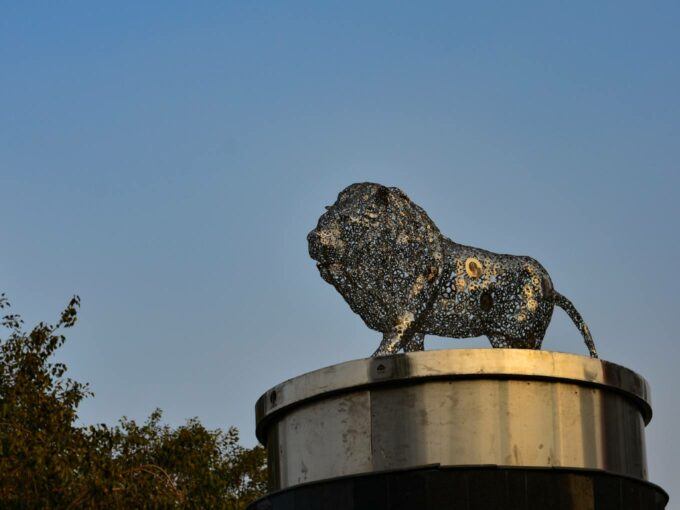 DPIIT said that the four “were found to be qualified and accordingly it was decided to call them for technical presentation”. The consultant would define a “futuristic vision” for time-bound targets to improve India’s global standing and develop “measurable indicators”, as the investment in startups, number of startups and employment generation.

It will also be the single node of access to line ministries for startups to pitch their ideas and as they trial-run disruptive technologies and implement pilots. “However, the date for technical presentation would have to be rescheduled because of the travel restrictions owing to Covid-19 situation, and new dates will be intimated soon,” DPIIT said.

The DPIIT had plans to hire a consulting agency to chalk out an action plan to attract investment in startups to improve India’s global standing and identify bottlenecks which prevent businesses and high-net-worth individuals from investing in them. The department had issued a request for proposal in March and the pre-qualification proposals were opened on May 15.

The Indian government envisions to take the country to the top 50 in the global Ease of Doing Business rankings. For this, the ministry of corporate affairs had also decided to simplify the registration process of startups.

India managed to improve its rank for EoDB from 77th position in 2019 to 63rd in 2020 as mentioned in World Bank’s Doing Business 2020 report. However, India ranks 136 on ‘starting a business’ in the World Bank’s ease of doing business table against an overall rank of 63. Under ‘starting a business,’ areas, the government plans to integrate ESIC, EPFO, GST and professional tax with company registration under a single platform to simplify the deductions from companies.

The country has come a long way from just five years ago. In 2014, out of 190 countries that were listed under World Bank’s EoDB Index, India was in the 142nd spot.  India has shown significant improvement in the World Bank’s EoDB rankings, in the areas of starting a business, dealing with construction permits, resolving insolvency and trading across borders. Notably, India is among the best performers on the ease of doing business along with China, Jordan, Bahrain, Kuwait, Saudi Arabia, Togo and Nigeria among others.