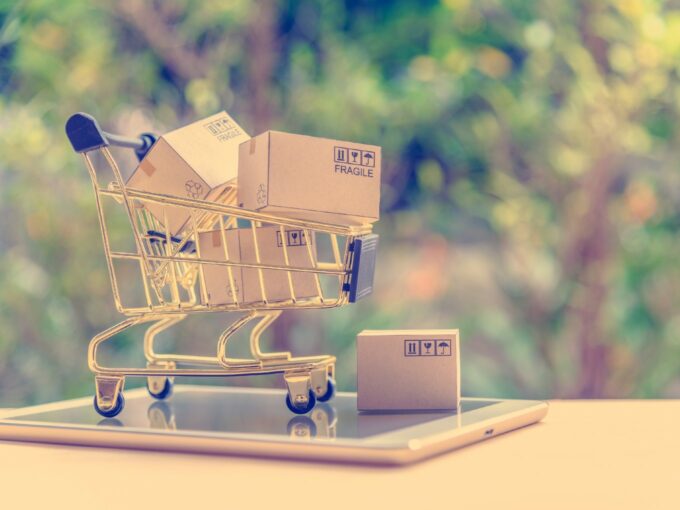 The Department for Promotion of Industry and Internal Trade (DPIIT) has suggested August 1 as the deadline for ecommerce companies to start displaying the ‘country of origin’ information for products listed on their website.

The discussion takes place amid persistent anti-China sentiments after border clashes between the two countries in Ladakh’s Galwan Valley last month. On June 29, India banned 59 Chinese apps citing threats to data security. Subsequently, the government made appeals to the people to purchase locally made products, while Indian app-makers were asked to develop indigenous products to end the country’s reliance on foreign technologies that push their own agenda.

Last month, DPIIT had asked leading ecommerce retailers such as Amazon and Flipkart to display the ‘country of origin’ for products listed on their website. The ecommerce companies had promised to display the information but had sought time to make the changes to their website. According to the ecommerce players, a hastened move would harm the small sellers and MSMEs who may not be aware of the rules, or how to comply with them. Some of the ecommerce players sought three-four months to make the required changes.

Inc42 had reported that the government was deliberating to make the mention of ‘country of origin’ of products mandatory, in its ecommerce policy. This would be, keeping in line with the mandate followed by the Government e-Marketplace (GeM) where the ‘country of origin’ for each product is mentioned.

On July 1, the Delhi high court had sent notices to ecommerce companies in response to a plea which sought directions to be given to the online retailers to mention the ‘country of origin’ of products being sold on their website. The court had also asked the centre to reply on the government’s policy for the display of ‘country of origin’ tags on products. The next hearing in the matter will be on July 22.