Currently, women account for only 14% of the entrepreneurs in India 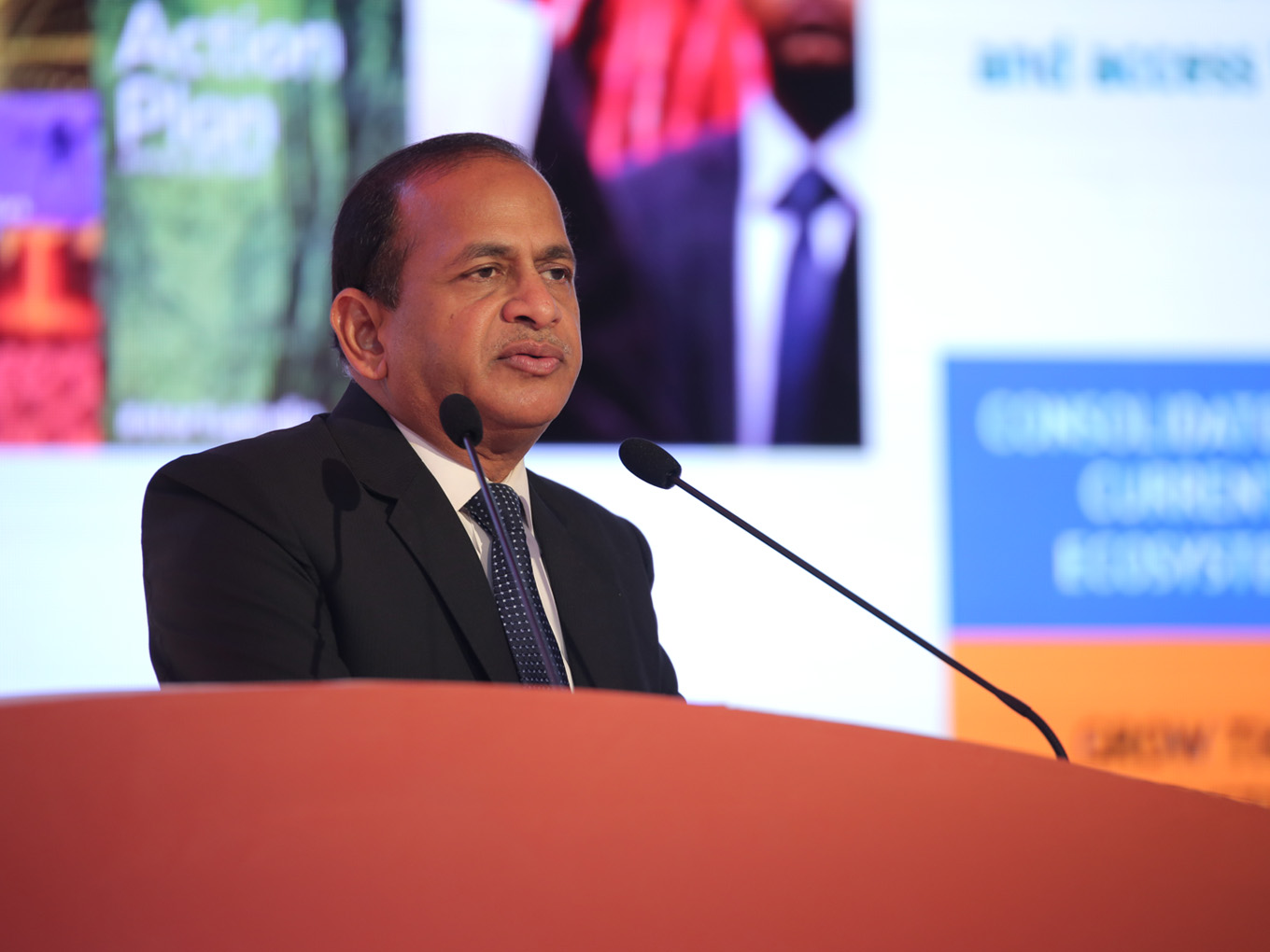 The Department for Promotion of Industry and Internal Trade (DPIIT) secretary Ramesh Abhishek suggested that going forward, one-third of the Centre’s Fund of Funds disbursal will go to women-led startups.

He shared that they will encourage other government departments to also support allocating separate funds for women-led startups. The DPIIT is also mulling on ensuring one-third of women participation across the events it hosts.

“Half would be ideal, but it would be good to start with one-third participation from women,” he said.

His other suggestions included training of women entrepreneurs as well as aspiring entrepreneurs, examining what kind of training can help them and the DPIIT will sponsor and support such initiatives.

“Because lack of training and capacity is definitely a big challenge for everyone and lot of people are joining startup movement, but sometimes these capacities can’t match the enthusiasm. So, we will be specifically focused on supporting women entrepreneurs in such capacity-building programmes,” Ramesh Abhishek said.

On the International Women’s Day, the focus of DPIIT to support and encourage women entrepreneurship is crucial as there are only 14% women entrepreneurs in India. In the Global Women Entrepreneurs Leader Report, India is ranked 29 out of 31 countries surveyed on ease of doing business for women.

India happens to be the third largest startup hub in the world, but only 9% of startup founders are women, according to a Reuters-ASSOCHAM 2016 report.

Also, the encouragement to women entrepreneur is feasible for country’s GDP growth as well, according to a study by McKinsey Global Institute. The report stated that India’s GDP could increase anywhere between 16% to 60% by 2025, if more women participated in the workforce and contributed to economic growth.