Startups comply with a plethora of registrations, filings, licensing every month 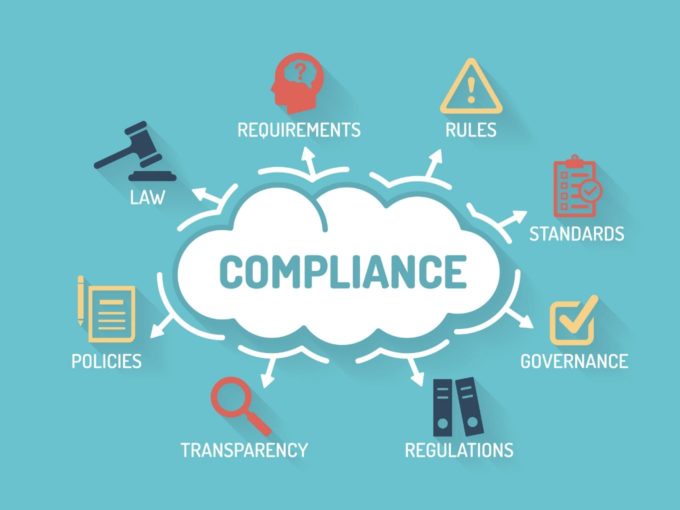 In India, startups have to comply with a plethora of registrations, filings and licensing such as goods and services tax (GST) registration, ACTIVE compliance and other state and union laws every month. Budding entrepreneurs usually end up spending a lot of time and money in compliance.

However, it seems like the department for promotion of industry and internal trade (DPIIT) has understood the problem and now proposed to reduce the compliance time in its drafted Startup India Vision 2024 document.

According to an ET report, the department has proposed a significant cut in the compliance time to just one hour per month for startups as part of measures to ease out regulatory requirements for early-stage startups in the drafted document.

The vision document also proposes allowing startups to bid for government work orders and pilot projects besides the government-run online marketplace. It also seeks the implementation of ranking for ministries and central public sector undertakings (PSUs) determined by their engagement with startups.

For the current draft, the department has floated a note seeking views of different ministries on the proposals described in the document.

Under the Startup India Vision 2024, the department also seeks the deployment of the entire corpus of INR 10K Cr fund dedicated to Startup India, facilities of debt financing, operationalise credit guarantee scheme, and establishment of a new seed fund. As of now, over 24K startups, eligible for various tax incentives, have been recognised by the department

Additionally, under this vision document, the DPIIT had earlier proposed setting up of 500 new accelerators and incubators and building innovation zones in urban local bodies.

The department has also recommended a reduction in GST rates, tax exemption from ESOPs and exemption of angel tax on all investments by alternate investment funds.

Since the launch of Startup India programme, the Indian government has been striving hard to make compliance simpler and faster for startups. However, early-stage startups still face difficulties as compliance still remains a big expense.