DPIIT, IT Ministry Likely To Back Startups In ESOPs Relaxation Demands

DPIIT, IT Ministry Likely To Back Startups In ESOPs Relaxation Demands 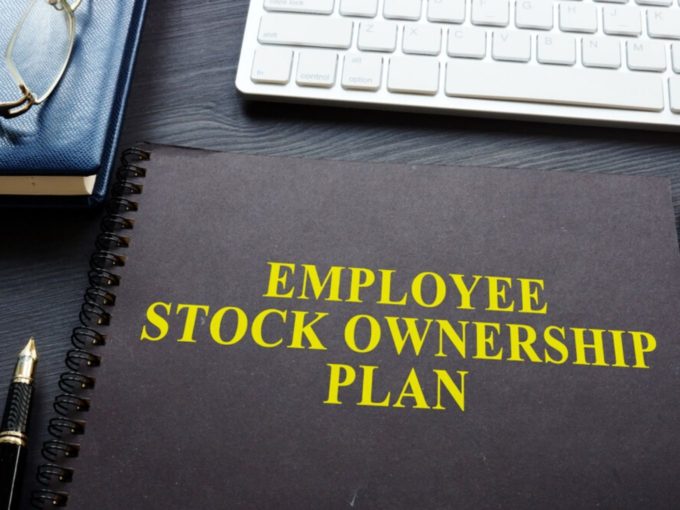 While the finance minister Nirmala Sitharaman proposed a 5-year deferment for tax on exercise of employee stock ownership plan (ESOPs) during the Union Budget 2020, Indian startups are planning to form a lobby to highlight their grievance in front of the Prime Minister’s Office (PMO).

Unhappy with certain restrictions, startups reportedly want the scheme to include all startups recognised by the Department for Promotion of Industry and Internal Trade (DPIIT).

With the change in the relaxation criteria, employees from around 26K startups can get the benefit of deferred tax. As per an ET report, even DPIIT and the Ministry of Electronics and IT (MeitY) are expected to persuade the finance ministry to extend the beneficial clause to all startups.

As per the announcement at the budget, the tax relaxation on ESOPs will be applicable to ventures launched after 2016 and recognised by the Inter-Ministerial Board (IMB), which restricts the scheme to 200-250 startups.

The tax relaxation will be available for 5 years or till the time the employees leave the company or sell their shares, whichever is earliest. Moreover, Sitharaman had also proposed a 100% deduction of profits for three consecutive assessment years for a period of 7 years. For big players in the startup ecosystem, the timeline was extended to 10 years on a turnover of INR 100 Cr.

“In order to give a boost to the startup ecosystem, I propose to ease the burden of taxation on the employees by deferring the tax payment by five years or till they leave the company or when they sell their shares, whichever is earliest,” the minister said.

As per section 17(2) of the Income Tax Act, ESOPs are taxed twice. First at the point of exercise, when the employees have to pay tax over the price difference between fair market value and exercise price. Second, at the point of selling the ESOPs, there’s a tax levied on the difference between the selling price and fair market value. Stopping the double taxation on ESOPs has been one of the biggest demands of the startup ecosystem in the past few years.