The plan was on hold due to model code of conduct of the general elections, 2019 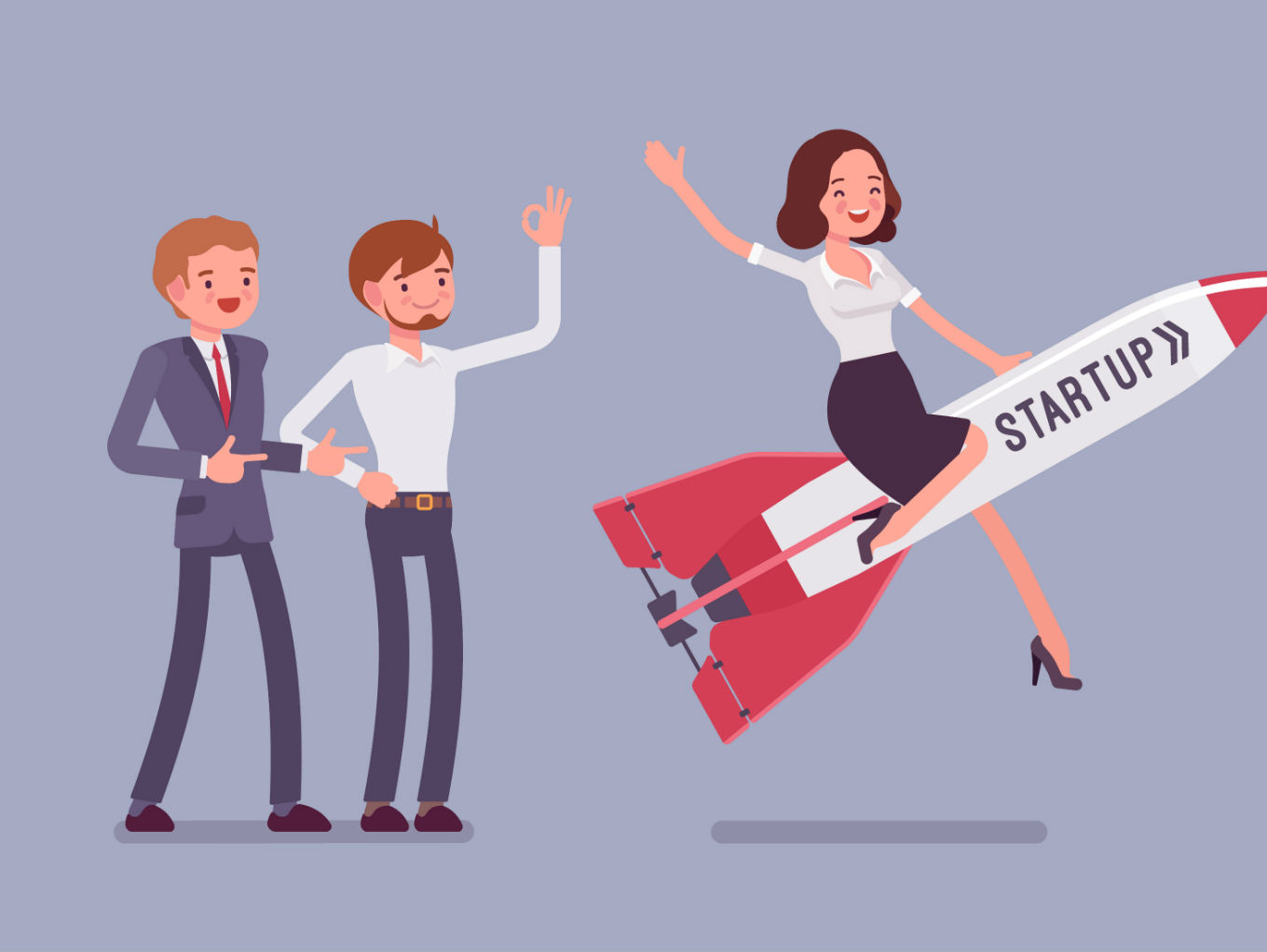 With the model code of conduct for general elections 2019 lifted, the Department for Promotion of Industry and Internal Trade (DPIIT) has now issued its order to promote women entrepreneurship in the country.

Addressing a gathering of women entrepreneurs at a women’s day event in Delhi, the DPIIT secretary Ramesh Abhishek discussed some of the ideas the organisation has to promote women entrepreneurs and their growth. He shared that they will encourage other government departments to also support allocating separate funds for women-led startups. The DPIIT is also mulling on ensuring one-third of women participation across the events it hosts.

After a hiatus due to general elections, in a tweet, Startup India has now listed down the guidelines planned for women entrepreneurs:

The advisory can be seen as a major step to support women entrepreneurship and gender parity in the Indian startup ecosystem. In the Global Women Entrepreneurs Leader Report, India is ranked 29 out of 31 countries surveyed on ease of doing business for women.

Understanding the crucial role for women, the steps support the next-generation of innovators and entrepreneurs. According to a global research study on entrepreneurial dynamics by Global Entrepreneurship Monitor (GEM), the number of women entrepreneurs in the world has increased by 10%, since 2014.

However, the total venture capital (VC) investments in women-led (at least one female founder) startups is mere 17% ($38.9 Bn) of the total VC investments of $188 Bn in the ecosystem globally, a rise in comparison to four years ago, but not a significant enough. As DPIIT and Startup India collate strengths to support women entrepreneurship, the benefits that may accrue going forward remain positive.