Ramesh Abhishek, secretary at DPIIT also said that there will be no further extension to this deadline 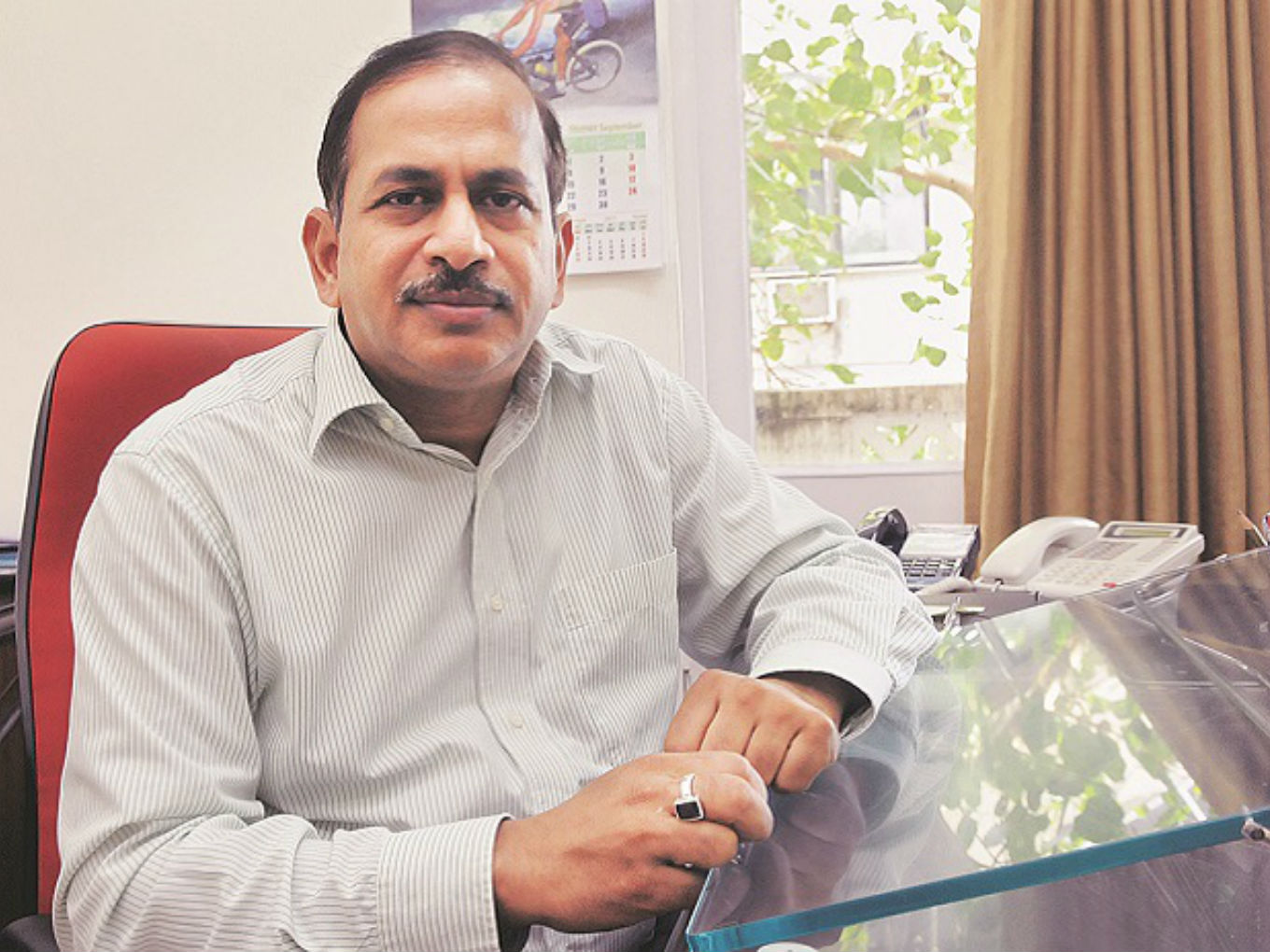 In a bid to encourage the states to develop their startup ecosystem for the second edition of the States’ Startup Ranking for 2019, the Department for Promotion of Industry and Internal Trade (DPIIT) has now extended the deadline for responses by three months till 30th September based on the requests of many state governments.

The DPIIT had announced the second edition of state startup ranking framework in February 2019. This framework was initially expected to judge the states’ on their startup initiatives from May 1, 2018, to June 30, 2019.  Taking to Twitter, Ramesh Abhishek, secretary at DPIIT also said that there will be no further extension to this deadline.

Earlier in January, the DPIIT had released a draft pertaining to the States’ Startup Ranking 2019 and sought feedback from the startup ecosystem stakeholders as well as the states. In the draft, the department had initially suggested six Pillars and 28 Action Points. However, after consultation, seventh pillar ‘Awareness and outreach related activities’ has also been added for the States’ Startup Ranking 2019.

Unlike States’ Startup Ranking 2018, the size of the states will also be considered as it is proportional to the efficiency and implementation of the policies.

The framework recognises and evaluates the measures taken by the Indian states and union territories (UT) to support and build the startup ecosystem in their respective jurisdictions.

In 2017, it was reported that DPIIT (formerly DIPP) announced its plans to rank the states and union territories on the basis of the success achieved in implementing their startup policies. The department finally launched the state startup ranking framework in February 2018 to foster competitiveness and encourage the states and UTs to proactively participate in the startup ecosystem.

According to DPIIT, this ranking will help states in bring to the fore the progress made in their startup ecosystem. Another objective is to make different states learn and replicate good practices.

In December last year, State Startup Ranking report was released. In 2018, Gujarat was ranked the ‘best-performing state’, Karnataka, Rajasthan, Odisha and Kerala come in a notch below as ‘top-performing states.’