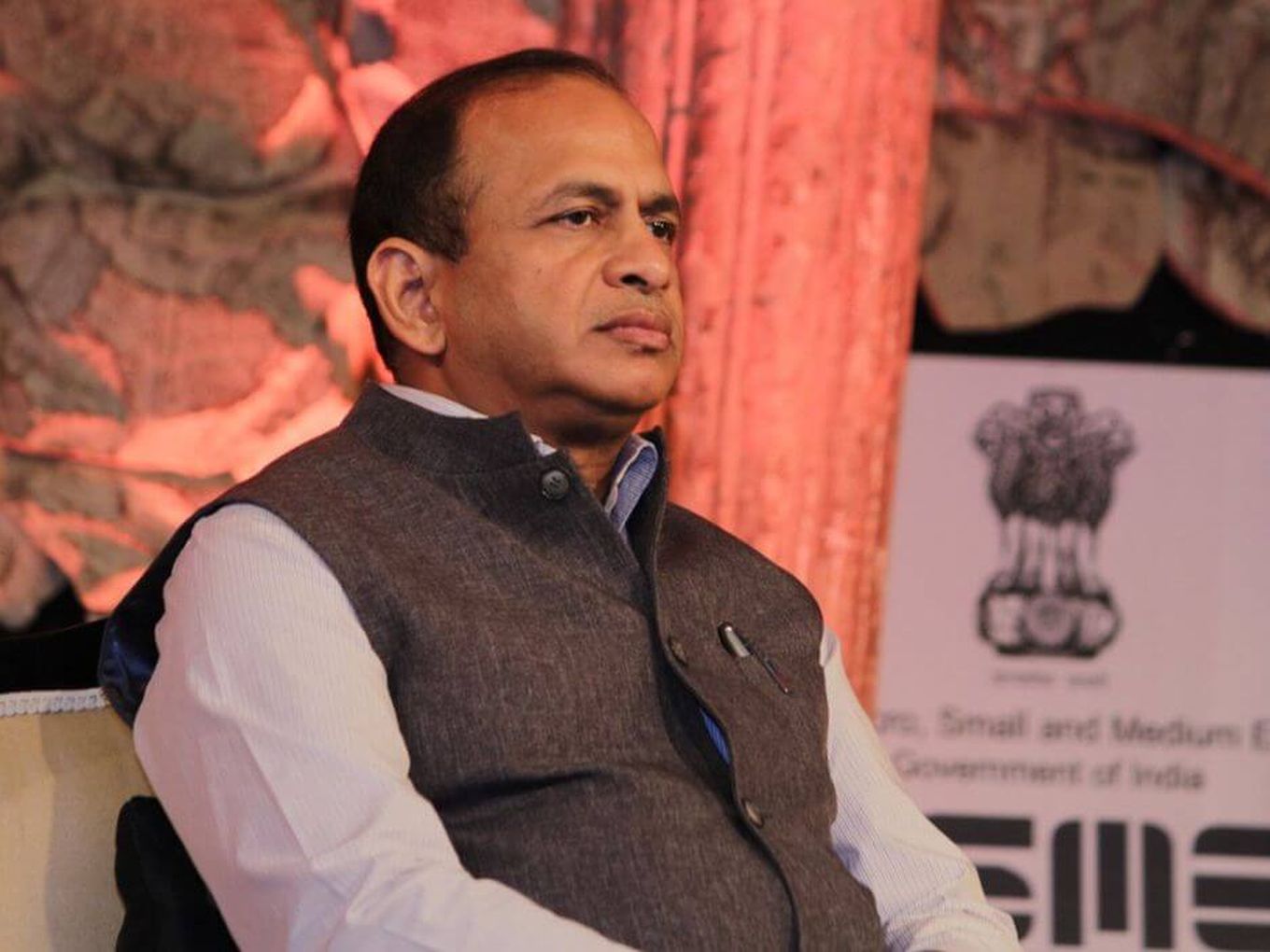 Department of Promotion of Industry and Internal Trade (DPIIT) has announced that it will expand its operations to district level where several business constantly need licenses, NOCs, and renewals — to make it easier for them to do business..

Ramesh Abhishek, the head DPIIT which is part of the Startup India initiative, announced that states have been asked to share the ranking of districts based on a framework shared with them.

The district reform plan covers over 218 points and over 40 NOCs, permissions and registration certificates relevant to sectors such as retail, education, food and beverages, health, media and entertainment, real estate and mining.

The maiden district reform plan has been prepared after consultation with state governments and union territory administrators. Besides, this 218-point district reform plan covering eight areas and a detailed questionnaire for feedback have been shared with the local bodies.

At the Joint Meeting of the Board of Trade & Council for Trade & Development & Promotion, Abhishek had said that a closer collaborative framework needs to put in place to overcome the challenges being faced by the Indian Industries. He further added that the authorities must act on all the viable solutions and streamline Indian trade operations.

Piyush Goyal, the Minister for Commerce & Industry directed all departments and divisions to get to the root cause of challenges currently being faced by MSME and trade sectors to find solutions that ensure seamless trade operations.

With the new government in place and the Indian startup ecosystem looking with expectation-filled eyes for support, DPIIT had announced that 541 startups have been granted angel tax exemption by CBDT so far.

The department is also looking at promoting women entrepreneurs and women-centric startups to ensure their growth in the Indian startup ecosystem. It has proposed allocating separate funds for startups led by women, along with the stipulation that at least one-third of the beneficiaries of all Startup India programmes organised by DPIIT should be women

With the BJP coming to power all over again, most of the policies initiated by the government in the last five years will likely be continued. To ensure all-round development of the startup ecosystem, the government has to play a key role in policy-making, aligning sector needs with evolving skill needs of businesses, promoting a culture of innovation, and facilitating quick and easy funding to ensure growth.