DPIIT has cited discriminatory practices behind cancelling these tenders

Vigilance cases have been ordered by the Central Vigilance Commission (CVC) 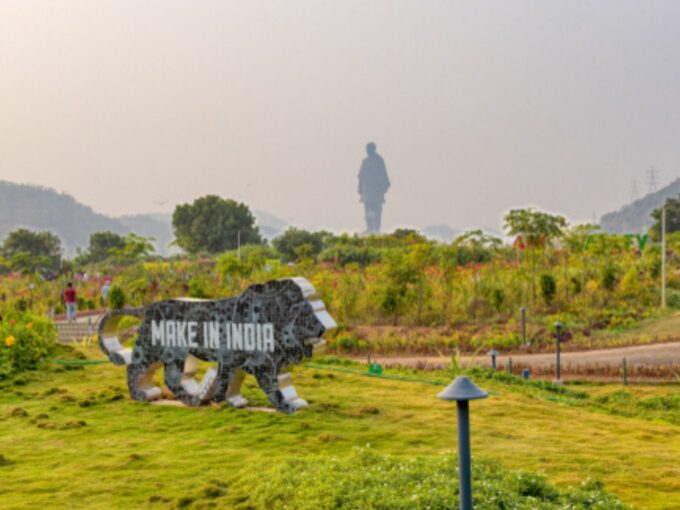 To provide a major push to the Make In India domestic manufacturing programme, the central government has cancelled tenders worth INR 30K Cr citing discriminatory practices followed by some companies.

These companies are following restrictive and discriminative tender practices which discourage the businesses of Indian companies. These practices also discourage participation of Indian private players in government procurement contracts as the advantage is given to international counterparts under the Make in India initiative.

After these findings, the secretary of the department for promotion of industry and internal Trade (DPIIT) Guruprasad Mohapatra said that probes have been ordered by the Central Vigilance Commission (CVC) into these companies.

The cases have been registered after the DPIIT found that tenders have been floated deliberately with the intention to deny a level-playing field to Indian companies.

In the past, the DPIIT has intervened to change conditions in tenders for promoting the Make In India initiative and creating a level-field for domestic players as well. “The department is taking every step for effective implementation of Public Procurement Order, 2017, to promote ‘Made in India’ products,” Mohapatra was quoted as saying by Livemint.

The public procurement order was issued by the government in June 2017 to promote manufacturing of goods in India as well as to increase employment opportunities. The order promotes the procurement of products manufactured by Indian companies for central government departments, agencies, and other autonomous bodies. Under these provisions, the government has also allowed DPIIT-registered startups to fill government tenders for free.

Mohapatra also reiterated that government departments should give preference to Indian players instead of foreign companies. He also said that the government is working a lot to promote India’s ranking in World Bank’s Ease of Doing Business Index.

Recently, the DPIIT said that it is planning to focus on six areas to take India to the top 50 by 2021 in this index. The next ranking list is expected to be released in October 2020. Currently, India is at the 63rd position in Ease of Doing Business Index 2019.
The six parameters include enforcing contracts, resolving insolvency, starting a business, registering property, paying taxes and trading across borders.

Some of the major areas where the government is working to achieve this target include investor facilitation, FDI reforms, new infrastructure creation and various outreach programmes. “All this will help to increase the share of manufacturing in GDP and create 100 Mn jobs by 2024,” Mohapatra added.