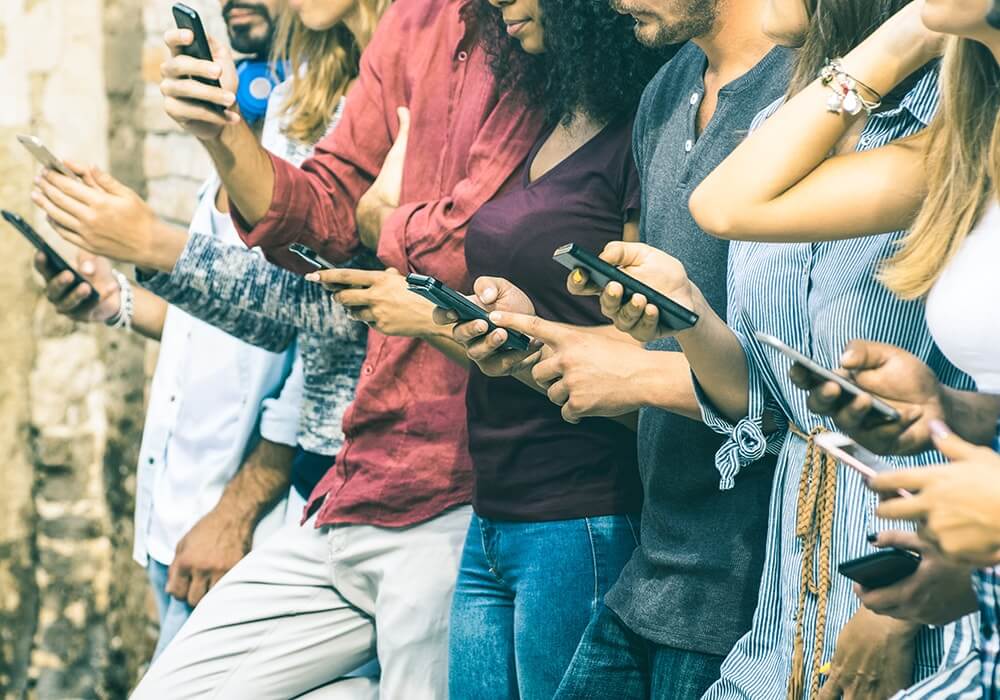 In a move to enable faster penetration of WiFi hotspots in the country, the department of telecommunications (DoT) of the Indian government may lift an existing prohibition on the resale of internet data. The DoT is reportedly planning to issue a notification to allow such resale without double taxation.

Currently, the virtual network provider (VNO), which does not own infrastructure to provide the wireless communication network, buys bandwidth in bulk from telecom service providers (TSP), and resells their registered services to the consumers. While telcos pay levies up to 8% of the AGR (adjusted gross revenue) as spectrum usage charges and licence fees, VNOs pay upto 8% tax. Hence the double taxation.

“So, we will now move to the GST principle of value addition, where you will be taxed only on value addition. So, if he (VNOs) invests in infrastructure and other things, he will be able to claim input tax credit for the bandwidth,” a person familiar with the development told Livemint.

The Cellular Operators Association of India (COAI) had earlier urged the government to treat levies paid to the DoT as tax so that service providers can claim input tax credit. The Telecom Regulatory Authority (TRAI) of India had also suggested that the DoT resolve the issue.

Resale Of Data Should Be Allowed: TRAI

TRAI chairman RS Sharma had recently said that resale of data be allowed. The regulatory body, after submitting a report on the pilot project it conducted in this regard, said this could provide a major boost to scale up the setting up of public wifi hotspots in the country.

The TRAI, along with Facebook, Bluetown, AirJaldi Network, among other entities, took up a pilot project last year to set up access points called “public data offices” (PDOs) at various locations in the country. For this project, the DoT gave permission for resale of date to PDOs, which buy data from TSPs and resell sachet-sized data packs starting at Rs 2. The pilot scheme has set up 437 such PDOs across the country, which, according to TRAI data, are recording over 2,500 GB of data usage every day.

“For both virtual network operators and PDO aggregators to flourish, the Telecom Commission was strongly of the view that we should not have cascading taxation and the DoT is already working on that separately on how to avoid cascading taxation,” Telecom secretary Aruna Sundararajan said recently.

The Telecom Commission, the highest body of the DoT, has separately set an ambitious target to launch 500K WiFi hotspots across the country by December 2018 from the current 38,000.

Fully Digital India May Be A Reality Soon

Meanwhile, the government of India’s ambitious project, BharatNet, has been showing promising results to provide broadband connectivity to gram panchayats (village councils) across the country. The Phase-II of BharatNet commenced in November last year with the 2018 Budget adding $1.47 Bn (INR 10K Cr), up from $4.99 Bn (INR 34K Cr) last year, for the 1.5 Lakh remaining gram panchayats by March 2019. Phase I of the project, with an outlay of $1.64 Bn (INR 11,200 Cr), is said to have provided Internet connectivity to one lakh gram panchayats.

Similarly, with the aim of providing high-speed Internet in India, the Indian Space Research Organisation (ISRO) launched three satellites in May 2017. During the same period, Facebook rolled out its Express WiFi Project in India. Bharti Airtel too joined in to help launch another 20K hotspots in the country. Similarly, Google has unveiled plans for free WiFi access across 400 railway stations in the country.

With so much happening to roll out internet services in every corner of the country and the aim of the government to improve ease-of-doing-business, the dream of fully Digital India may not be far fetched.