DoT Issues Notice Warning Starlink Not To Operate Without License

DoT Issues Notice Warning Starlink Not To Operate Without License

The DoT’s notice pointed out that it had spotted Starlink advertising pre-booking of its services in the country even before obtaining the necessary licenses.

The company had hit a similar regulatory roadblock almost a year ago when the Broadband India Forum (BIF) argued that it didn’t have the licenses required to operate in the country. 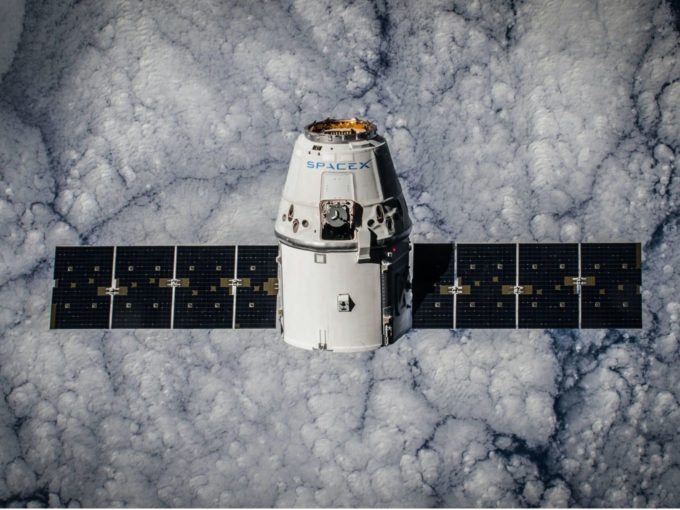 The Department of Telecommunications (DoT), part of the Ministry of Communications, has issued a notice which pointed out that Elon Musk’s SpaceX’s Indian subsidiary Starlink Satellite Communications Pvt. Ltd. is not authorised to offer satellite-based internet services in the country.

According to the notice, authorities have observed that Starlink has been advertising and has opened pre-booking for its Starlink Internet Service in India.

Last month, Starlink, the satellite internet service that is part of Elon Musk’s SpaceX, began its India expansion following the appointment of Sanjay Bhargava as the country director. After that, it registered a fully-owned subsidiary in India called Starlink Satellite Communications Private Limited.

The company lists Sanjay Bhargava and Anand Prasad as signatories. Earlier this month, the company announced that it was exploring a collaboration with Indian telecom companies.

Bhargava told media that discussions with broadband service providers would start once the twelve districts for a satellite internet pilot are finalised by NITI Aayog, the government’s public policy think tank.

Unlike conventional satellite internet services which use satellites orbiting at around 36,000 km above the earth, Starlink uses ‘constellations’ of low-earth-orbit (LEO) satellites that orbit at between 500 and 2000 km. Due to this proximity to the earth’s surface, LEO satellites can transmit data at much faster rates, facilitating faster internet.

OneWeb, a satellite internet service provider backed by Bharti Global and the United Kingdom government, received a letter of intent (LoI) from the DoT for providing global mobile personal communication by satellite services in the country. The license will only be issued after the company submits compliance fees and other related fees, a process that may take more than a month.

Starlink had earlier hit regulatory hurdles when rolling out beta-testing of their service in India almost a year ago. The Broadband India Forum (BIF), a policy forum that represents companies like Amazon, Hughes, Google, OneWeb etc., had objected to this rollout. The forum had argued that SpaceX did not have a license or authorisation of any kind to offer internet services in India.