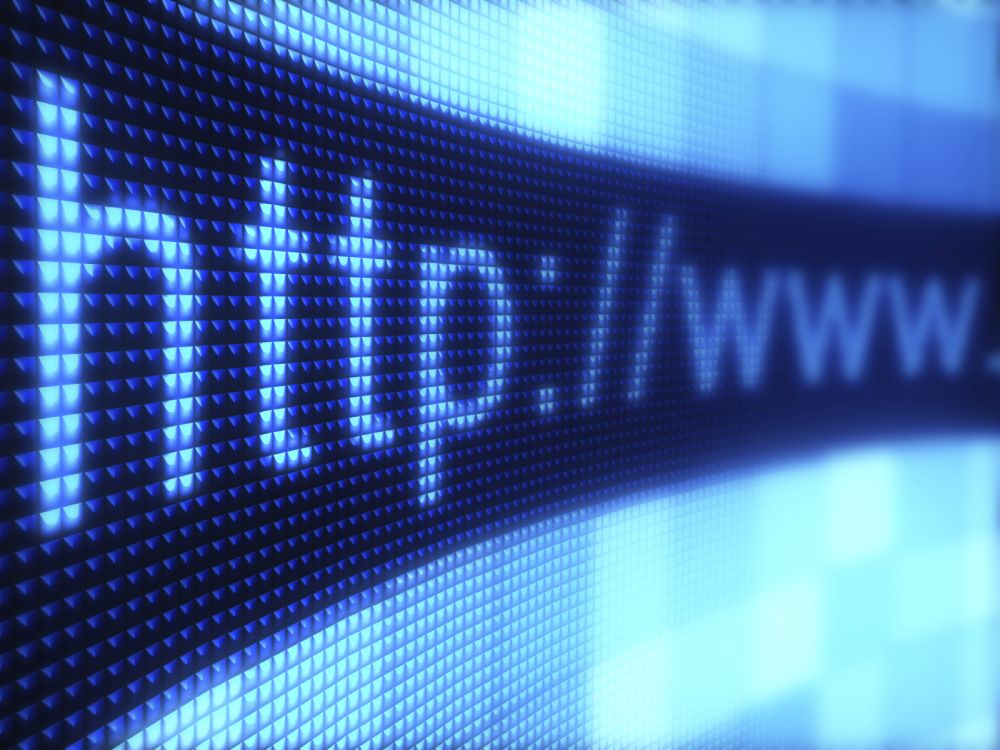 The DoT (Department of Telecommunications), is planning to set up a Viability Gap Fund (VGF) as part of the ongoing Bharat Net project. The fund will be used to forge partnerships with private sector companies for handling last-mile connectivity, reports revealed.

The proposal will be presented before the Union Cabinet for approval within the next two weeks.

According to a senior DoT official, the VGF route is being taken to expedite the Bharat Net project. It entails the installation of internet infrastructure in up to 250K gram panchayats around the country by December 2018.

Commenting on the latest development, the DoT official stated, “Within a month, the target is to light up 500-1,000 villages every day with GPON equipment and, for the second phase, we might change the process a little bit – involve private as well as state-run telecom service providers to offer services in the last mile connectivity. We are willing to give viability gap funding for this, we will take this to the Cabinet in a couple of weeks’ time.”

The Viability Gap Funding (VGF) scheme was launched in 2004 by the Indian government to provide financial support to Public-Private Partnerships. Under the scheme, the government offers one-time grants in the form of capital subsidy to encourage the participation of private companies in public infrastructure and development projects.

What Bharat Net Is All About

The Bharat Net initiative was originally conceived in 2012, with the aim of providing Internet access to people in nearly 250K gram panchayats all over rural India. The project is being funded through the Universal Service Obligation Fund (USOF).

Despite delays, the government managed to connect around 80,000 gram panchayats in 2016 through WiFi hotspots. Earlier this year, Communications Minister Manoj Sinha stated that the first phase of Bharat Net, in which 100K gram panchayats were to be made Internet-ready, was scheduled for completion by the end of March.

As per a DoT official, the delay has primarily been the result of vendor testing failure. He said, “We have understood the pain points and have figured out solutions, we are monitoring the project on a daily basis. In many places when BSNL (Bharat Sanchar Nigam Ltd) went to give connectivity, they found that the fibre they had laid was non-operational or even missing. New fibre had to be put, which meant far more time and manpower was used than needed.”

In recent years, India has been witnessing a dramatic increase in Internet usage and data consumption, due to greater availability of technologies such as smartphones, broadband and mobile Internet. According to a 2016 study by Groupe Speciale Mobile (GSM) Association, for instance, India’s mobile using population is expected to cross the 1 Bn mark by 2020. The number of Internet users in India is currently around 450 Mn – 465 Mn; a significant increase from last year’s 432 Mn.

So far, the Indian government through governing bodies like DoT has played an integral part in bringing Internet connectivity to the masses. The Indian Space Research Organisation (ISRO) launched three satellites in May with the aim of providing high-speed Internet in India. During the same month, the BSNL signed MoUs with Facebook, MobiKwik and Disneyland India to to commemorate World Telecommunication and Information Society Day on May 17. The move was perceived as an attempt on BSNL’s part to promote its Internet and value-added services.

With the rise of private players like Vodafone, Airtel, and Reliance Jio, DoT owned-BSNL has been struggling to break even. The lowest point was 2008-09, when it was spending INR 702 per line every month on rural landline services against a revenue of about INR 78 per line each month.  Efficient marketing strategies, focussed on discounts and promotional offers, have helped decrease BSNL’s losses to $758.7 Mnn (INR 4,890 Cr) for the nine months ending December 2016, from $950 Mn (INR 6,121 Cr) in the year before that.

In August 2016, DoT-governed BSNL invested $1.1 Bn (INR 7,000 Cr) to erect 21,000 mobile towers, according to a report by ET. Later In September, the telecom company announced a new plan called “Experience Unlimited BB 249”, in an attempt to counter Reliance Jio’s growing popularity. It has also forayed into the realm of digital wallets with the help of MobiKwik, since May 2017.

The DoT-created Viability Gap Fund looks like the latest step taken by the Indian government to enhance broadband-based Internet connectivity in villages across the country. But as execution matters more than intention, it remains a wait-and-watch game for now.