The company is currently operational in nine cities, having served more than 1 Lakh users 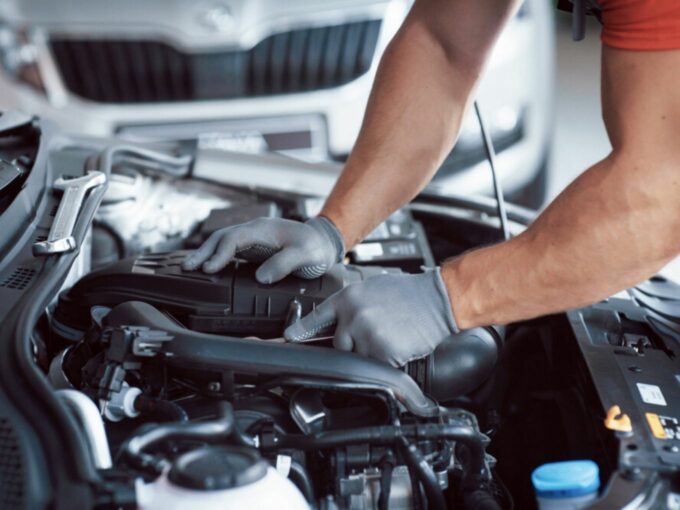 The company’s existing investors Blume Ventures and Goldbell Group, who had invested $2.9 Mn in the company, also participated in the round. Now, the company is planning to raise the next round of $15 Mn in order to expand its operations.

Meanwhile, Pitstop plans to use the latest funding to expand into 15 cities by the end of 2020. For this, it plans to onboard over 1K garages and more than 1500 service vans by the end of 2021. The company aims to create a pan-India network of garages that act as the one-stop solution for all car servicing and repair needs.

The funding is in line with Group Landmark’s plans to expand into new verticals by partnering with tech companies in the automobile space through strategic partnerships. Group Landmark, in a press note, said, the tech platform and the first of its kind AI-driven real-time car repair order tracking status definitely establish Pitstop’s expertise across the value chain – customer, garage owner, and parts suppliers

Founded in 2015 by Mihir Mohan and Nirant Ramakuru, Pitstop has served over 1 Lakh customers across 9 cities — Bangalore, Mumbai, Delhi, Pune, Hyderabad, Chennai, Noida, Gurgaon and Faridabad. The company also launched its operation in Singapore, along with Goldbell, in 2018. The company later formed a partnership with Hella to launch 50 cobranded garages across India. The company claims that Pitstop witnessed 350% grown in revenue in the fiscal year 2019.

Besides Pitstop, some other startups working in the car repair and servicing include Bengaluru-based Cartisan, SparesHub, Bumper, BookMyTime, CleanseCar, GoMechanic and Mind Your Fleet among others.

In November 2019, Gurugram-based GoMechanic had raised $5 Mn in Series B funding from existing investors like Sequoia Capital. Sequoia had also invested $5 Mn in GoMechanic in January 2019. With this investment, the company’s valuation has risen to $44 Mn (INR 316 Cr).

Previously, the company had raised seed funding of $250K (INR 1.78 Cr) from Venture Catalysts in December 2016 and an undisclosed amount from Orios Venture Partners and angel investor Dhianu Das in August 2017.