Exclusive: Doormint Shuts Down Operations In Gurgaon And Bangalore

Exclusive: Doormint Shuts Down Operations In Gurgaon And Bangalore 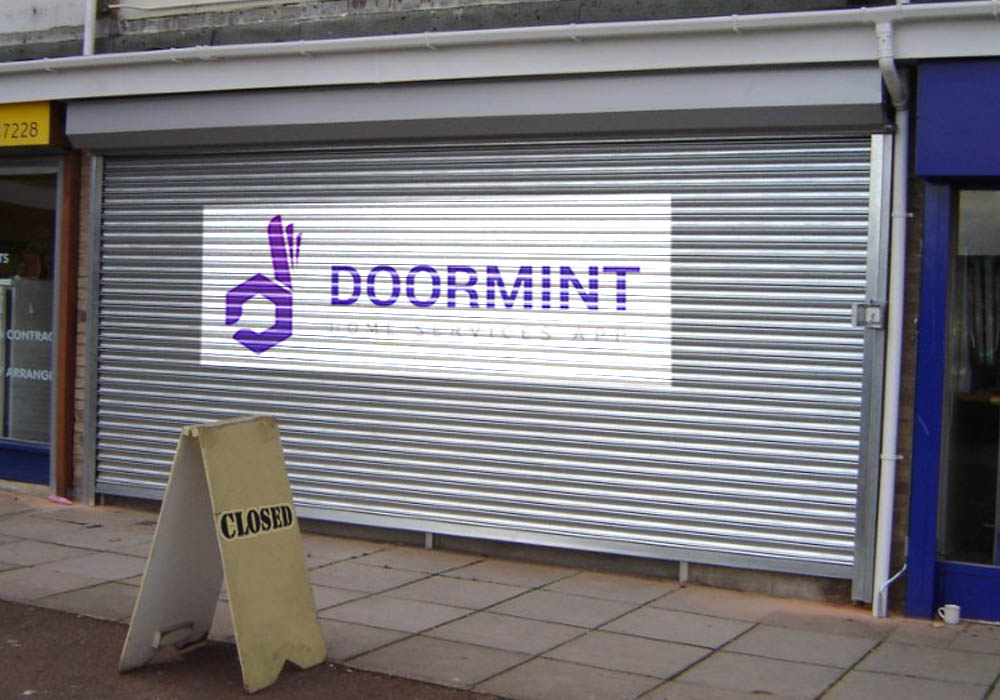 Mumbai-based home services platform Doormint has shutdown its operations in some parts of Bangalore and Gurgaon. The reason for shutdown is not clear as of now. Doormint CEO Abhinav Agarwal in a chat with Inc42 said that the startup is planning to shut operations in these cities.

While the team claims that plans are underway, the website states otherwise. The option to search for a service in Gurgaon states that the service is ‘yet to expand in the locality’. Meanwhile users in Bangalore have been notified via mail that the services have been temporarily suspended from specific areas. We tried booking a slot, for a couple of locations in Bangalore, but it didn’t worked out. 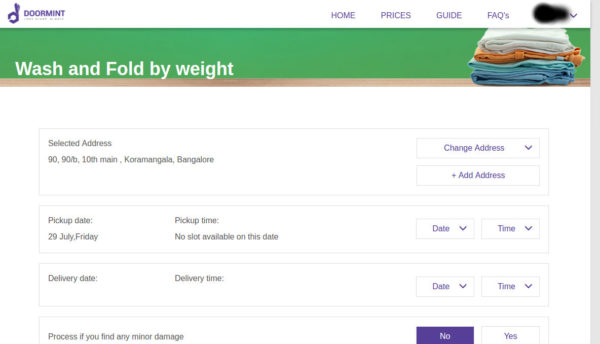 Doormint was started in September 2014, by three IIT alumni Abhinav Agarwal,  Naman Lahoty,  and Piyush Ranjan, in a bid to solve the home service professionals while they were residing in Mumbai.

Initially it provided services include on-demand electrician, plumber, carpenter, electronics appliance repair and pest control. It later restricted the services to laundry and currently only provides Dry Cleaning, Wash and Iron, Wash and Fold, Steam Ironing, Express Service, etc to its users. As of May 2016, the startup claimed to receive 500-600 orders per day with ticket size of INR 300/ order.

Last year in August 2015, Doormint had raised $3 Mn as a part of the Series A funding led by Helion Venture Partners along with Kalaari Capital. Prior to that, the company received seed funding from Powai Lake Ventures in April 2015. At that time the company claimed that it will channelise the funds to enhance its reach in the Mumbai markets and further plan expansions in the Delhi, Gurgaon and Bangalore in the next quarter.

Changing lifestyles and urbanisation have led to a rapid increase in demand for on-demand services. Even with a conservative estimate, laundry services are touted as a billion dollar opportunity. As per Abhinav, even if one takes 10 top cities and the top 30% working population, it is a $9-10 Bn industry.

According to a couple of reports, the Indian Laundry Industry is estimated at INR 2,20,000 Cr, of which the unorganised market (dhobis, maid servants, and mom-and-pop stores) valued at INR 5,000 Cr. The sector is fragmented with 7,67,000 establishments, 98% of which are micro-sized laundries with fewer than 10 workers. The organised segment comprises a mere 2-3% of the entire laundry market in India.