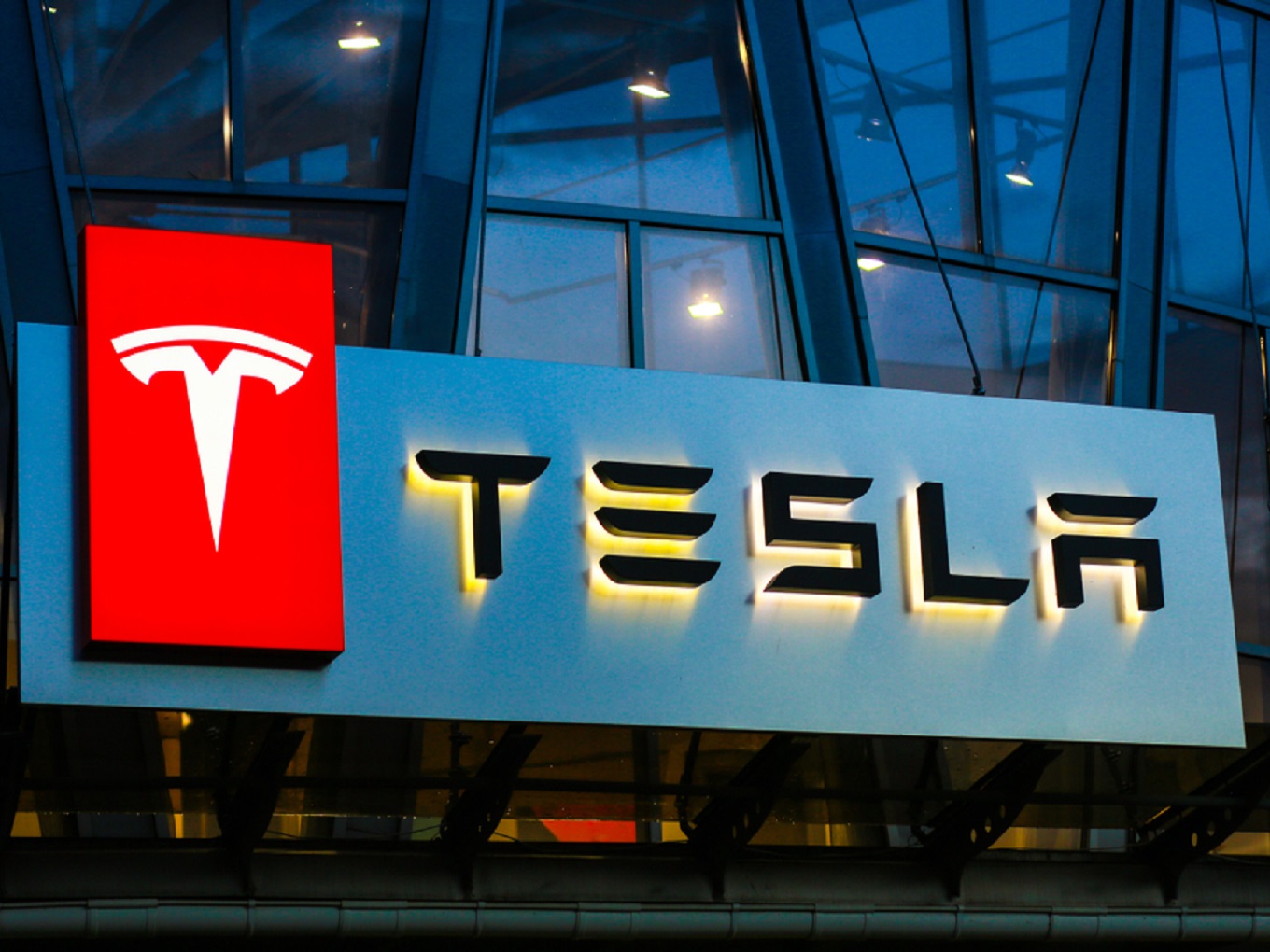 The session discussed the future of electric vehicles in India

The union minister for road transport and highways, Nitin Gadkari said that Tesla had been asked to not sell cars manufactured in China and instead it should manufacture them in the country.

While speaking at a recent conference, Gadkari said, “I told them this: Don’t make cars in China and sell them in India. Come here; we have vendors; manufacture here; sell here; and export”

The quip from Gadkari came after he was questioned about whether the switch to electric vehicles will disproportionately benefit China economically because they are the largest manufacturers of lithium ion batteries.

Speaking at the India Today conference, Gadkari claimed that this was misinformation and that ‘we are making 81% of Lithium Ion batteries’. We couldn’t find any data to support this claim. But he did go on to mention how Indian public and private organisations are researching alternative battery technologies.

Nitin Gadkari began the discussion on a strong note by rattling out figures underlining the importance of the automobile industry. According to him, the industry has an annual turnover of 7.5 lakh crores and exports worth 3.5 lakh crores, contributing 7.1% to the country’s GDP.

“The biggest problems of the country are tied to pollution and the economy”, said the minister who went on to explain how India’s demand for fossil fuels causes massive amounts of pollution while creating a large import bill.

The minister’s bullish attitude towards electric vehicles is likely to benefit the myriad of EV startups in the country. According to him, not only will the government encourage EVs, but it will also invest in charging infrastructure beginning with electric vehicle charging stations in the 350 roadside amenities that are being planned on Indian highways.

Gadkari also assured the audience that the government will make all efforts to keep the EV market free, open and competitive; making sure that small players have as much of an opportunity as industry giants.

Before that, he had expressed his admiration for ‘the young Indian entrepreneurs beginning so many startups and bringing in so many new technologies’, commenting that Indian EV manufacturers’ technology would reach the same level as Tesla’s in a few years.

This conversation comes at a time when Tesla CEO Elon Musk has been complaining about import duties. He spoke about how India’s import duties are by far the highest in the world.