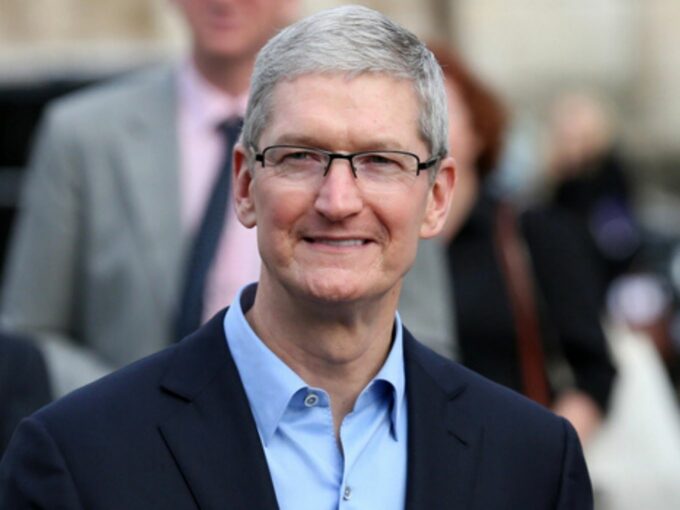 In India, Apple has been a regular name among premium segment brands, but it has not managed the set the market on fire in terms of sales figures when compared to the Android manufacturers. While the company has managed to grow sales and revenue in India over the past few years, it has looked to establish a deeper presence in the Indian market to compete on equal footing with the likes of Samsung, OnePlus and other premium brands. Apple CEO Tim Cook recently revealed that the Donald Trump White House helped the US giant gain a stronger foothold into the Indian market.

In an interview, Cook said that the Trump administration helped Apple increase its presence in the second-largest smartphone market in the world. Last month, Apple had announced the launch of its online exclusive store in India by 2020 and an offline store by 2021. “We are very positive about entering there online this year and in retail next year,” Cook told FoxBusiness.

It is important to note here that these announcements of Apple launching India exclusive stores coincides with the Indian visit of US President Donald Trump. Cook said that the Trump administration coordinated well with the Indian government.

The India Opportunity For Apple

According to Cook, Apple wanted to control the ecommerce and retail experience completely so it did not partner with a startup or company to enter India.

Cook also stressed that the company never wanted third-party resellers to be involved with it any further, which is how most Apple products are sold in the retail market. “Apple likes to do things in its own way. So, third-party resellers can’t be a very good partner for retail,” Cook added.

In 2019, Cook had appreciated the Indian government for bringing norms which helped Apple and other smartphone players to get a better playing field in India. At that time, the government had relaxed the foreign direct investment (FDI) norms for single-brand retail (SBRT).

In response to the government’s move, Cook had said that Apple appreciates the support provided by Prime Minister Narendra Modi and his team to make this possible. “We look forward to one day welcoming customers to India’s first Apple retail store,” he added.

During the interview, Cook also talked about the impact of coronavirus on Apple’s business and said that it is temporary and everything will be normal in a few weeks.

Among all the smartphone brands, Apple is said to be affected the most from the Coronavirus outbreak. In January 2020, Apple had said that the sales of newer iPhone models such as iPhone 11 and iPhone 11 Pro have been hampered the most. These models are currently manufactured in Apple’s China facility.

Cook said that Apple is a strong brand and will make a comeback quickly. The company is also looking to tap other markets and partners in countries such as South Korea to tackle the crunch in the supply chain of its products.