Subscription-based revenue is a paltry 7-8% currently 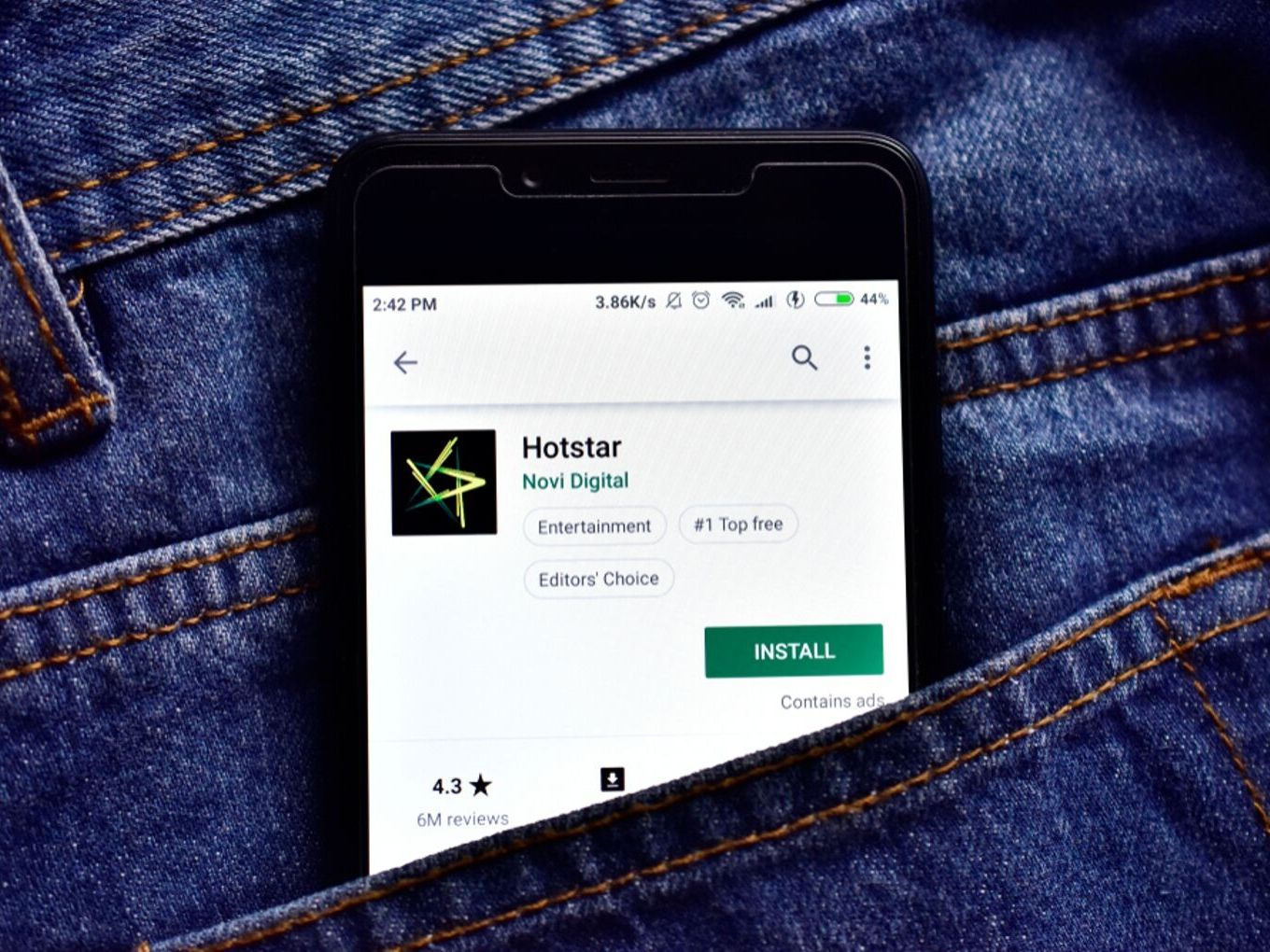 Just a few months after it acquired live-streaming platform Hotstar via 20th Century Fox, Disney has reportedly laid out an aggressive plan to push revenues for the streaming platform. The entertainment giant plans to put an end to Hotstar’s ad-driven revenue model and push for more subscriptions or user revenue.

According to App Annie’s State of Mobile 2019 report, India tops the list in terms of consumer spending for video streaming. That also means the competition in India is also though. Starting from nine video streaming platforms in 2012, the number has reached around 33-35 these days with many international platforms yet to come to India.

Apple TV+ will be most prominent new entrant this year, and it’s likely to be one of the reasons for Disney’s major push for revenue now. Apple will launch its streaming service at INR 99 per month, which undercuts most of the competition, but the lack of Indian content is a big disadvantage for Apple TV+.

On the other hand, Hotstar has managed to emerge as the largest OTT platform in the market with 300 Mn monthly active users, thanks to its live sports programming. But Hotstar’s mix of free and paid content means its reliance was largely on non-subscription revenue. The platform has an extensive catalogue of non-premium shows that is open to all viewers without subscribing, subsidised by ads.

Both Netflix and Amazon Prime combined have not managed to overcome Hotstar’s stronghold when it comes to monthly users, but they are both fully paid services. In terms of daily subscribers, Hotstar has around 3 Mn paid subscriber, compared to Amazon Prime’s 2.5 Mn and Netflix’s 1.2 Mn.

Hotstar’s lead in users may not translate into healthy subscription numbers especially if it continues to employ the freemium model. The high cost of content acquisition, advertising, promotional expenses and low subscription fee leaves Hotstar at a disadvantage. The company had registered losses of INR 436.3 Mn in Q2 2018.

Hotstar has spent over INR 4K Cr for content, including sports in 2017, states a report by the Boston Consulting Group (BCG), compared to INR 500-600 Cr spent by Netflix and INR 500 Cr by Amazon in the same year. Other players such as SonyLIV and ErosNow spent in the range of INR 450 Cr.

But as Netflix ramps up its India content library and Amazon is also clear on spending more for original programming for the market, Hotstar is under pressure to compete. It has delivered a few original shows, but these have largely been remakes of international properties. That’s not a strategy it can rely on for very long.