With the coronavirus outbreak, there is speculation that the IPL could be delayed

Hotstar hasn't increased the prices of its premium membership plans

Joining the burgeoning field of video streaming players in India, Walt Disney-owned Hostar has now added Disney+ content to its mobile application and web version, earlier than the expected March 29 launch date. Additionally, the company has also rebranded itself from Hotstar to Disney+ Hotstar, with a new electric blue splash screen replacing the green and gold theme of the previous version. 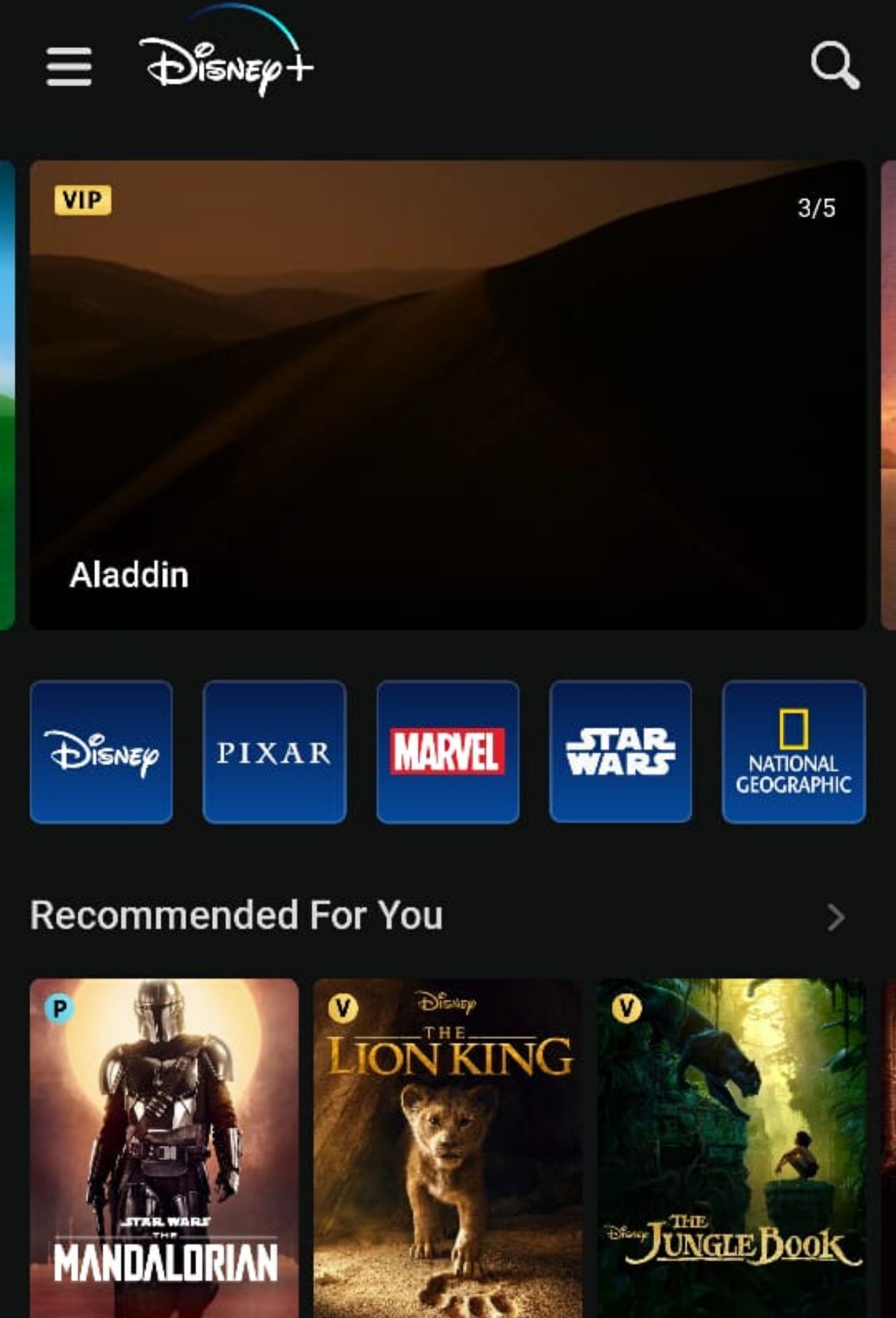 Disney announced last month that it will bundle Disney+ content with Hotstar premium subscriptions. The company had announced that it’ll bring Disney’s premium product to India on March 29 under the Disney + Hotstar branding, which is how the service has been launched.

Chairman and CEO of Disney Robert Allen Iger had said the company will be launching Disney+ in India through Hotstar at the beginning of the Indian Premier League (IPL) cricket season. However, with speculation of IPL being rescheduled due to the ongoing coronavirus outbreak, it now seems that Disney decided it launch it earlier than the scheduled date.

As of now, premium users can stream Disney+ content on the mobile app and web platform. This includes shows such as The Mandalorian and others which are are also available for Hotstar VIP users as well. Most of the Disney+ plus content from Disney Studios, Marvel, Star Wars and other franchises are available on the platform.

Interestingly, the the company hasn’t increased the prices of memberships for Disney+ content. While the premium membership is available at INR 999 for a year, one can avail annual VIP membership at INR 365. 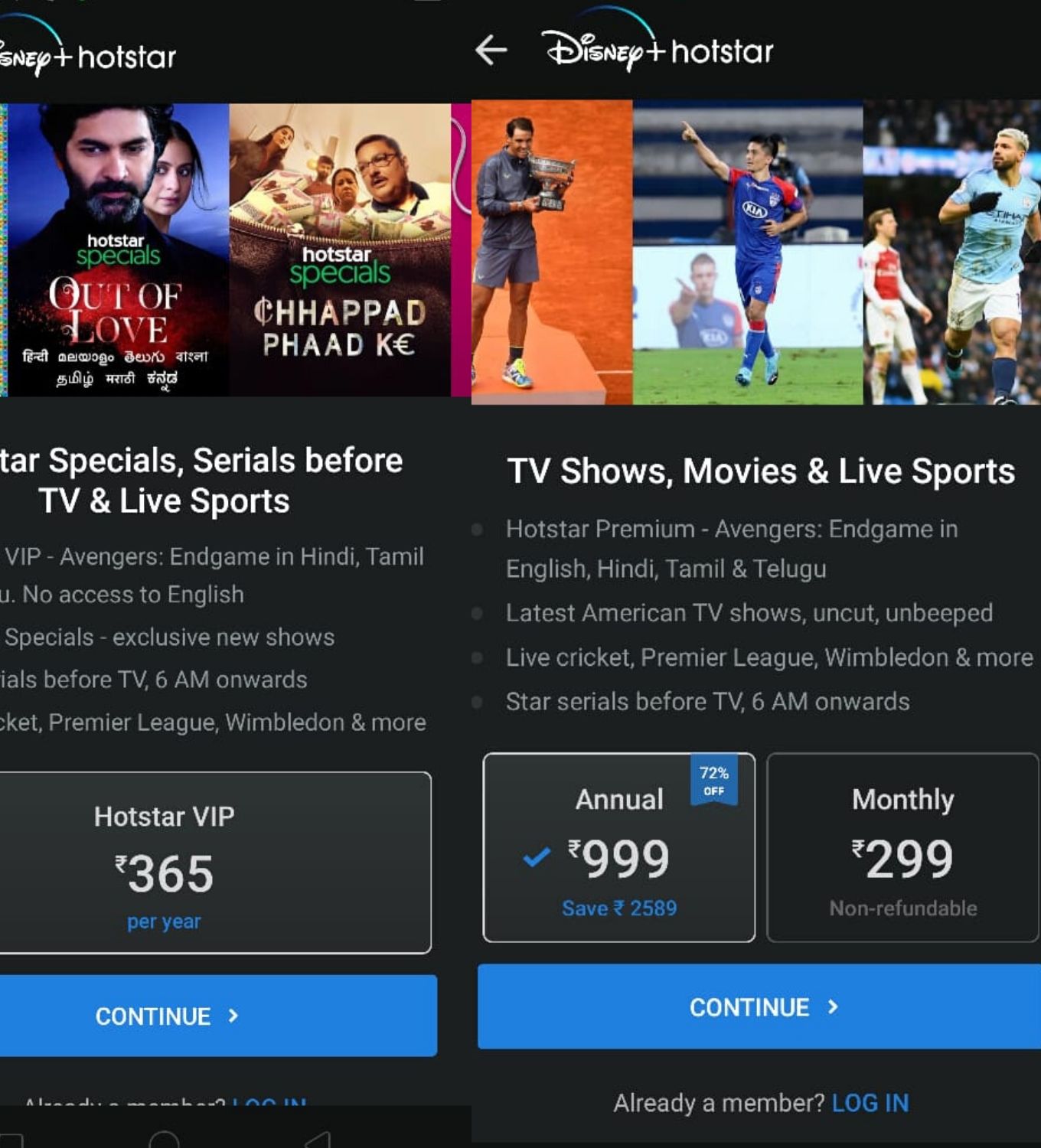 However, with more content on the platform and the upcoming IPL season, Disney might increase the prices of the video streaming service. Earlier, the company had said that there will be two membership plans for India. “One will be more premium in nature that will include the entire library of original programming and the other one will be more basic that will have the library and not the original programming priced for the market and launched at a very peak period of time for the IPL,” Disney added.

In November last year, the company had launched Disney+ services in the US, Canada and the Netherlands. Despite facing many glitches and outages on the first day of its launch, Disney+ had become an overnight success with over 10 Mn subscribers.

In the online video streaming space, Disney+ Hotstar competes with the likes of Netflix, Amazon Prime Video, MX Player, AltBalaji, Zee5 and others. Similar to Disney+ Hotstar, Netflix also offers various plans to users in India which starts from INR 200 to INR 800 per month. Amazon Prime is offering video streaming service at INR 129 for a month or INR 999 for a year.

Hotstar has managed to emerge as the largest OTT platform in the Indian market by users, with 400 Mn monthly active users thanks to free content and exclusive partnership for streaming cricket matches and other popular live sports events.