Hotstar is being offered at $10 a month in the US

It will also dub its videos in Malay, Thai, Bahasa, German and Russian 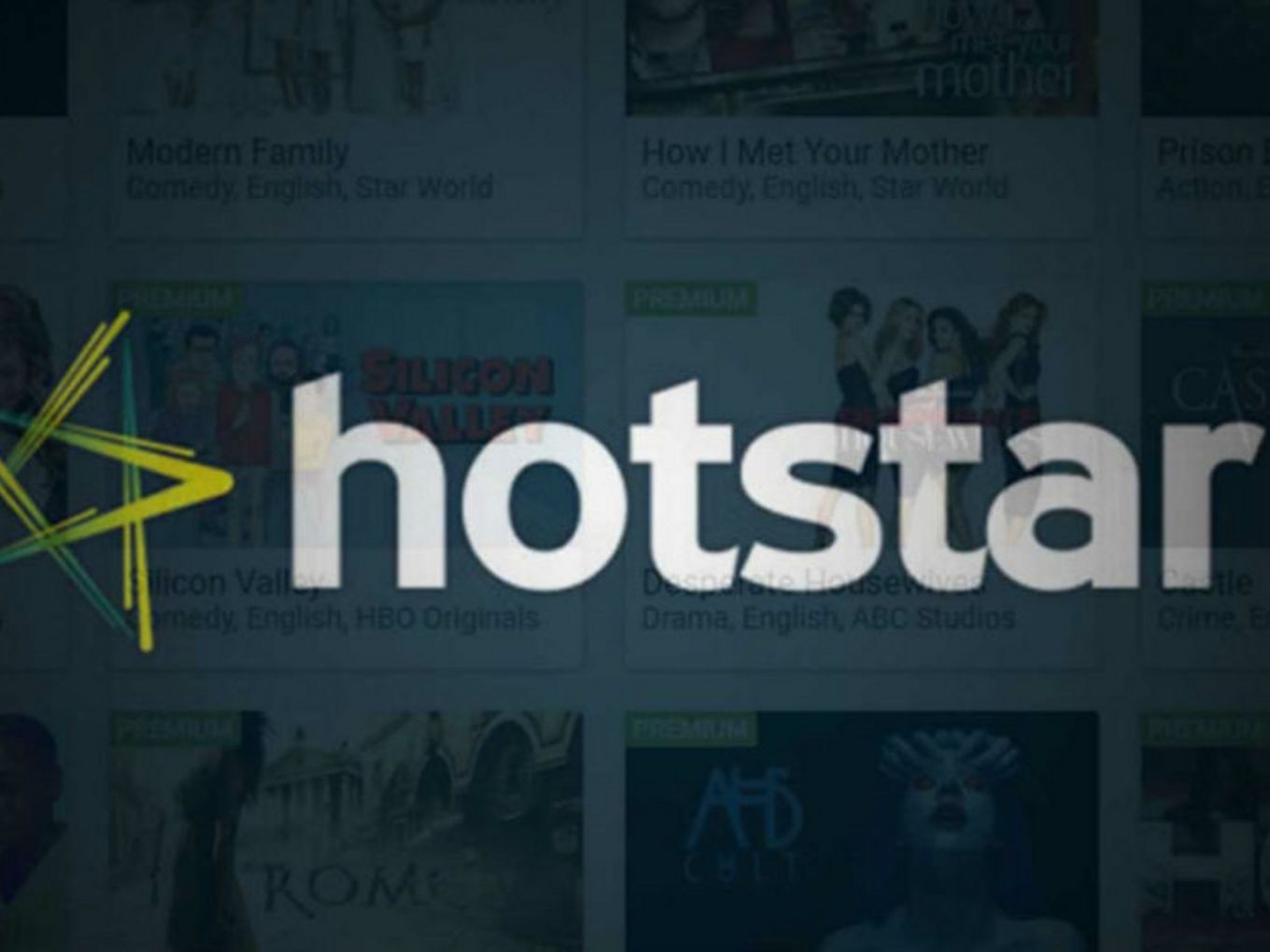 With the aim of maximising the viewership among 40 Mn South Asians living abroad, Walt Disney is taking India’s largest over the top (OTT) channel Hotstar to international markets. In addition to Singapore and West Asian countries, the app/website platform has been primarily launched in the US, Cannada, and the UK markets which constitute more than 75% of the ethnic South Asian population.

Disney’s plan is to cater to a vast majority of these subscribers in the next four-five years and for that, it has even discontinued its linear television offers. Earlier it used to provide Star TV channels through cable.

The US-based company is also focused on streaming most of the content — plays, movies and sports — in Hindi and other regional languages.

Moreover, Disney is keen on the optimal pricing of the Hotstar package. For example, in the US, Star TV channels with a viewership of around 200K charged more than $25 a month by cable operators. By contrast, Hotstar is being offered at $10 a month and hence would be able to gain more subscribers.

As digital delivery of content is far cheaper than through cable or direct-to-home because of the high distribution costs, Disney believes that Hostar will be a more cost-effective method to reach the target audience.

According to sources, talks are on as to how Hotstar could leverage Disney’s strength in many of these markets, especially through their own OTT offering Disney+ which is expected to challenge the might of Netflix and Amazon Prime and also Apple+ across the globe and especially in the US.

While Hotstar is likely to face tough competition from another India-based OTT Zee5 in more than 190 countries, its plan of dubbing programmes in other languages like Malay, Thai, Bahasa, German and Russian languages might give it a competitive edge.

Interestingly, though Disney is taking Hotstar to international markets, it has given no signs to launch Disney + or Hulu in India. It is likely that Disney will be bringing its international content relevant to the Indian market through Hotstar only.

Although Hotstar with a subscriber base of 300 Mn leads among the OTT video streaming platform, its revenues from the subscription stand only at 7-8% of its total revenues. In India, however, the huge increase in viewership has also been pushed by Hotstar’s control over premium cricket tournaments like the Indian Premier League (IPL).

Poised to be a market worth $5 Bn by 2023, the Indian OTT segment is embroiled in an ongoing debate around the regulation of the OTT segment. Major players are already in ongoing discussions between Telecom Regulatory Authority of India (TRAI), internet lobbies and associations such as the Internet and Mobile Association of India (IAMAI), Broadband India Forum (BIA), and Asia Internet Coalition (AIC).

However, IAMAI, BIA and AIC have opposed suggestions by telecom operators that OTT service providers should be licensed and regulated.

IAMAI said that “Identifying Rich Interaction Applications (RIAs) as comparable to telecom services is highly reductionist and unjustified.” In its submission to the TRAI, IAMAI said, “Moreover, digital applications are not available to those telecom subscribers who do not have access to the Internet.”

AIC maintained that OTT service providers should not be subject to fresh regulations since they are not comparable to the services offered by telecom operators.