Disney+ Is Finally Coming To India On April 3

Disney+ Is Finally Coming To India On April 3 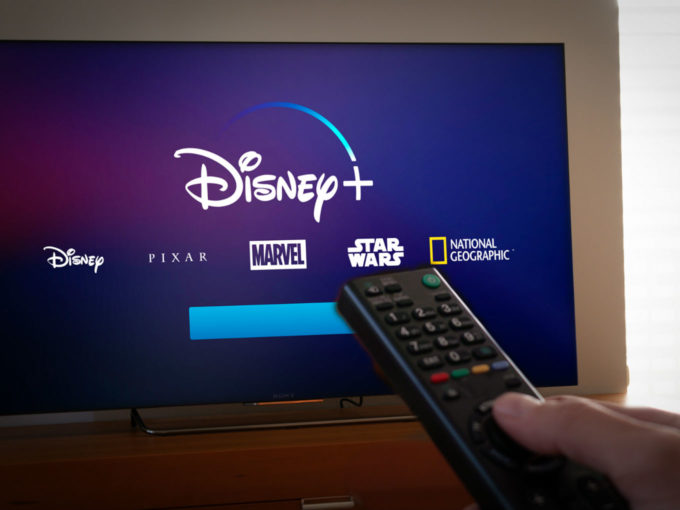 Disney+ is finally coming to Hotstar India on April 3. After the beta and delay in official launch, Disney said that starting April 3, three distinct offerings – Disney+ Hotstar VIP, Disney+ Hotstar Premium and an ad-supported basic tier will be available for customers.

Uday Shankar, president, The Walt Disney Company APAC and chairman, Star and Disney India, reportedly said that the VIP plan will be available for INR 399 a year (as opposed to INR 365 earlier) while the premium subscription will come for INR 1,499 (as compared to INR 999).

All existing subscribers will be automatically upgraded to their respective new subscription plan and will be charged the new rates upon renewal.

On March 11, Hostar had added Disney+ content to its mobile application and web version, earlier than the expected March 29 launch date. Additionally, the company had also rebranded itself from Hotstar to Disney+ Hotstar, with a new electric blue splash screen replacing the green and gold theme of the previous version.

Disney announced last month that it will bundle Disney+ content with Hotstar premium subscriptions. The company had announced that it’ll bring Disney’s premium product to India on March 29 under the Disney + Hotstar branding, which is how the service has been launched.

Chairman and CEO of Disney Robert Allen Iger had said the company will be launching Disney+ in India through Hotstar at the beginning of the Indian Premier League (IPL) cricket season. As a precautionary measure against the Covid-19 outbreak, the Board of Control for Cricket in India postponed the IPL till April 15 but there is still no clarity on whether the tournament will actually take place.

Shankar said, “The opportunity in the market hasn’t changed for us. IPL was the biggest reach driver to take the message (of the launch of Disney+) to every cricket lover. But there were too many developments then and we needed to reassess the situation.”

Shankar added several Disney brands such as the Marvel Cinematic Universe were already hugely popular in India, with films such as Avengers: Endgame. Disney+ comes with content bundled from Disney, Pixar, Marvel, Star Wars and National Geographic. Besides films and TV shows, it offers original shows like space western The Mandalorian that is set in the Star Wars universe, documentary series The World According to Jeff Goldblum, mockumentary High School Musical: The Musical: The Series, among others.

All Disney+ movies and shows will be localized by dubbing or adding subtitles in Indian languages, including Hindi, Tamil and Telugu. Other languages are also in the offing.

Also, Hotstar Specials, its Indian originals will be available across the globe too. Shankar said that Disney+ Hotstar will offer a range of content across categories, that will be unmatched in-depth and range by any Indian or global entertainment service.

In the online video streaming space, Disney+ Hotstar competes with the likes of Netflix, Amazon Prime Video, MX Player, AltBalaji, Zee5 and others. Similar to Disney+ Hotstar, Netflix also offers various plans to users in India which starts from INR 200 to INR 800 per month. Amazon Prime is offering video streaming service at INR 129 for a month or INR 999 for a year.

Hotstar has managed to emerge as the largest OTT platform in the Indian market by users, with 400 Mn monthly active users thanks to free content and exclusive partnership for streaming cricket matches and other popular live sports events.