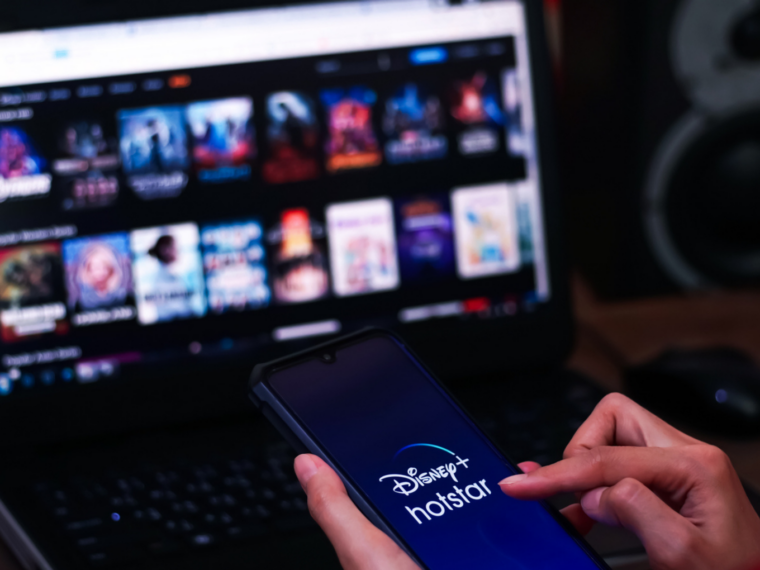 Disney+ Hotstar benefited from the start of the new IPL season towards the end of the second quarter: Bob Chapek

Disney+ Hotstar, one of the major players in the Indian over-the-top (OTT) ecosystem, has crossed the 50 Mn subscriber mark. The Walt Disney Company (Disney), the parent company of Disney+ Hotstar, revealed the total paid subscriber numbers in its earnings report for the quarter ended April 2, 2022.

“We ended the quarter with nearly 138 Mn global paid Disney+ subscribers, reflecting close to 8 Mn net additions from Q1. A little over half of those net adds were from Disney+ Hotstar, which benefited from the start of the new IPL season towards the end of the second quarter,” Bob Chapek, chief executive officer of Disney, said in post-earnings call.

Further, Disney+ added 7.9 Mn subscribers in the quarter to take its subscriber base to 137.7 Mn.

Meanwhile, streaming giant Netflix ended the March quarter with 200,000 fewer subscribers. However, Ted Sarandos, co-CEO, chief content officer of Netflix, said that the company has seen a “nice uptick in engagement in India”.

Disney+ competes against Netflix and Amazon Prime Video in the international as well as the Indian market. Among the homegrown OTT platforms, Disney+ Hotstar competes with ZEE5, Voot, MX Player, ALTBalaji, SonyLIV, among others, in the Indian market.