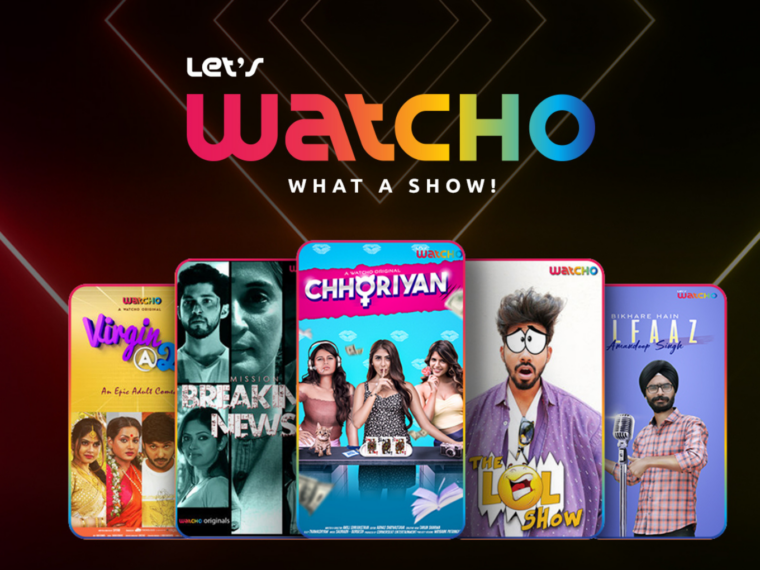 Dish TV reported a consolidated net loss of INR 2,031.99 Cr during the quarter

“Exceptional items for the quarter and fiscal ended March 2022 in consolidated financial results include Rs 203 crore as an impairment charge on intangible assets under development and related advances,” the company said in a statement.

In addition, the DTH company reported INR 2,334.57 Cr as an impairment charge on goodwill and intangible assets acquired from Videocon d2h Limited in FY18.

The loss-making DTH operator launched its streaming service Watcho three years ago in 2019. It was when the Indian consumers just started following the global trend of consuming video content on demand. As more and more OTT platforms were launched in the Indian market, the DTH platform also wanted to chalk a strategy to retain customers in a changing market.

However, the DTH company is reviewing its plans currently. “We are actively looking beyond our contemporary offerings of Hybrid Boxes and OTT platform ‘Watcho’ and are working towards new ways to serving our valued subscribers, both existing as well as new,”  Anil Dua, group CEO and executive director, Dish TV India Limited, said.

Watcho has crossed the 50 Mn downloads mark at the end of the Q4. It launched three original web-series during the quarter.

Dish TV decided to write off its investments as it needs shareholder approval for its financial statements, and no adverse remarks by the auditor, Mint reported quoting sources.

It must be noted that Dish TV shareholders rejected all three proposals by the company, including the adoption of financial statements at its annual general meeting (AGM) held on December 30, 2021.

However, as Dish TV has now decided to write off these investments, the auditor has not made any qualifying remarks. “Dish TV wants to get its financials approved by the shareholders in the AGM,” the report added, quoting a source.

For Q4 FY22, Dish TV reported a consolidated net loss of INR 2,031.99 Cr, significantly higher from INR 1,415.23 Cr in the January-March quarter a year ago. Its revenue from operations fell to INR 642.70 Cr during the quarter from INR 751.75 Cr in the corresponding quarter.