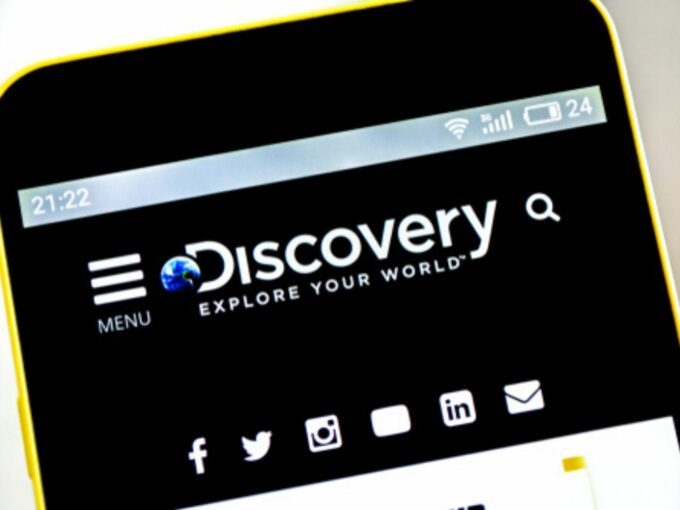 The platform is available in both paid and free advertisement-driven models. Currently, the company is selling the annual subscription of the Discovery Plus platform at INR 299. The subscription fee is quite competitive as compared to other players. Currently launched on Android and iOS, the application will be available across all Fire TV stick devices as well.

Paid subscribers will get access to some shows prior to the television broadcast, Discovery titles, documentaries, and India originals. On the other hand, free users will have limited access to Discovery’s library. The model is similar to Disney Hotstar which also allows free users access to some of the content on the platform.

Discovery South Asia MD Megha Tata said that the channel started to localise in India by broadcasting content in eight vernacular languages. But with the increased adoption of the internet, Discovery also realised that the consumption of content has also increased on digital screens and that’s why the company is now bringing the platform to India. “We decided to follow our consumers and launch this service,” Tata was quoted as saying by ET.

In India, most of the online streaming services have tasted success because of their fiction content. But Discovery wants to do away with scripted content as it plans to bank only on non-fiction content for which it has already gained traction around the world.

According to Tata, there are more than 40 over-the-top (OTT) video streaming platforms in India which are selling scripted content. But if people want unscripted real-life content then there is a big gap which Discovery can fill, she added.

While other OTT players are investing millions of dollars for producing original content, Discovery will have the benefit of its already ready library which has 300K hours of contents. Tata claimed that Discovery adds around 8K hours of content every year.

Initially, the company will revolve its marketing strategy around the 25 Mn viewers of Discovery’s television channel from Tier 1 and Tier 2 cities. Discovery claims that these viewers watch around three hours of infotainment content every month on the television channel.

For smartphone users, the platform also has a section named ‘Shorts’. This section has short informatic videos which are available to both free and paid subscribers. According to Discovery, this section allows users to easily discover and share the content.