DIPP Proposes Tax Concession For Startups, Likely To Be Announced In Union Budget 2017

DIPP Proposes Tax Concession For Startups, Likely To Be Announced In Union Budget 2017 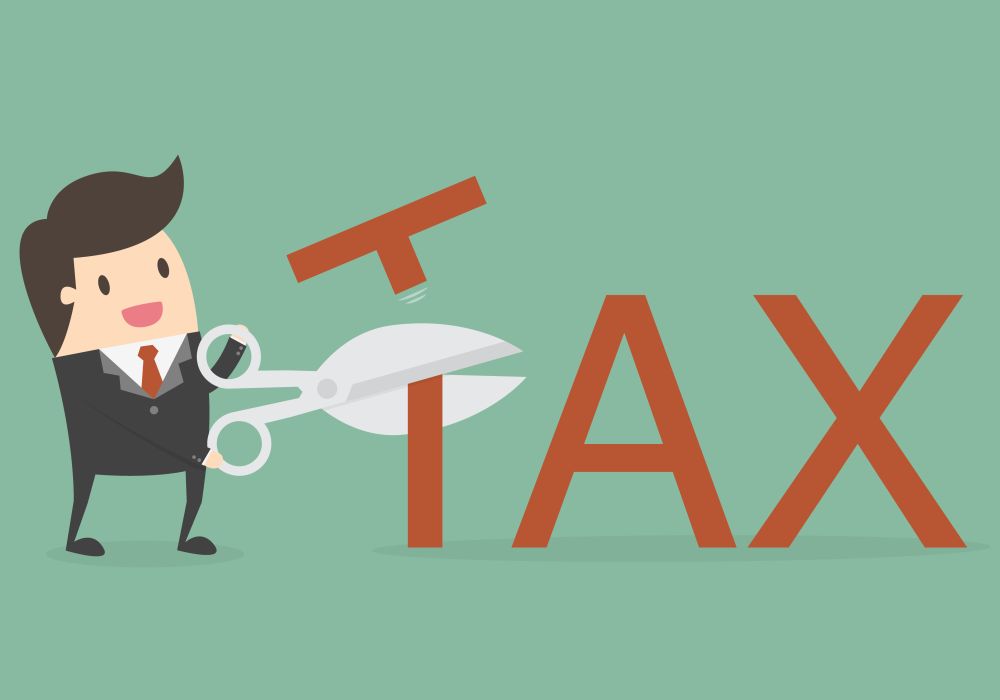 In order to boost the government’s Startup India, Standup India movement, the Department of Industrial Policy and Promotion (DIPP) is reportedly formulating a new set of tax concessions on employee stock options, unlisted securities and convertible instruments. The latest Union Budget is expected to be announced on February 1st, 2017.

As per an official statement, the Department of Industrial Policy and Promotion (DIPP) has proposed that ESOPs for startups should be taxed at the time of sale, when they have a relatively greater liquidity to pay taxes and the instruments get a fair valuation.

In addition to that, the DIPP has also said that the period of long-term capital gains for unlisted securities should be reduced from the current limit of 24 months, owing to the fact that investing in startups is risky and subject to a higher rate of tax.

“We are trying to address various tax and regulatory issues which the startups are facing currently, hoping that the budget will address some of these issues,” a senior government official close to the development said.

Additionally, a formal request stating the demand of increasing the tax holiday period for startups to seven years from three years has also been forwarded to the Ministry of Finance by DIPP. The tax holiday was announced for startups to help them meet cash constraints and limited avenues of finances available in their early days. The regulatory body is also in the process of finalising guidelines for a credit guarantee fund scheme to increase the availability of finance for startups.

The Startup Action Plan announced by Prime Minister Modi in January 2016 mandated a credit guarantee mechanism through the National Credit Guarantee Trust Company or the Small Industries Development Bank of India (Sidbi), and proposed a funding of $73 Mn (INR 500 Cr), for the next four years.

According to the newly proposed rules, only companies registered after April 2016 can apply for the tax benefits. DIPP has also announced a tatkal service for startups for filing patents. Under the faster clearance route, application fees for individuals and startups have been kept at INR 8,000 while for companies, it goes up to as much as INR 60,000.

DIPP has been playing a keen role in executing the Modi Government’s ‘Startup India, Stand Up India’ mission. In the last one year, the department has taken several initiatives to encourage the startups.

In March 2016, DIPP issued a uniform definition of the word startup. Under the definition, a budding entrepreneur with a turnover of less than $3.6 Mn (INR 25 Cr) can avail tax breaks and other benefits for a five-year period.

In August 2016, it bid for a startup reality show along the lines of Shark Tank – an American reality television series where aspiring entrepreneurs from around the world, pitch their business models. It also hosted a startup festival in September this year in Hyderabad. Recently, DIPP also identified about 200 fake ecommerce companies. In October this year, it also proposed to set up a Credit Guarantee Fund with a corpus of $300 Mn (INR 2,000 Cr).