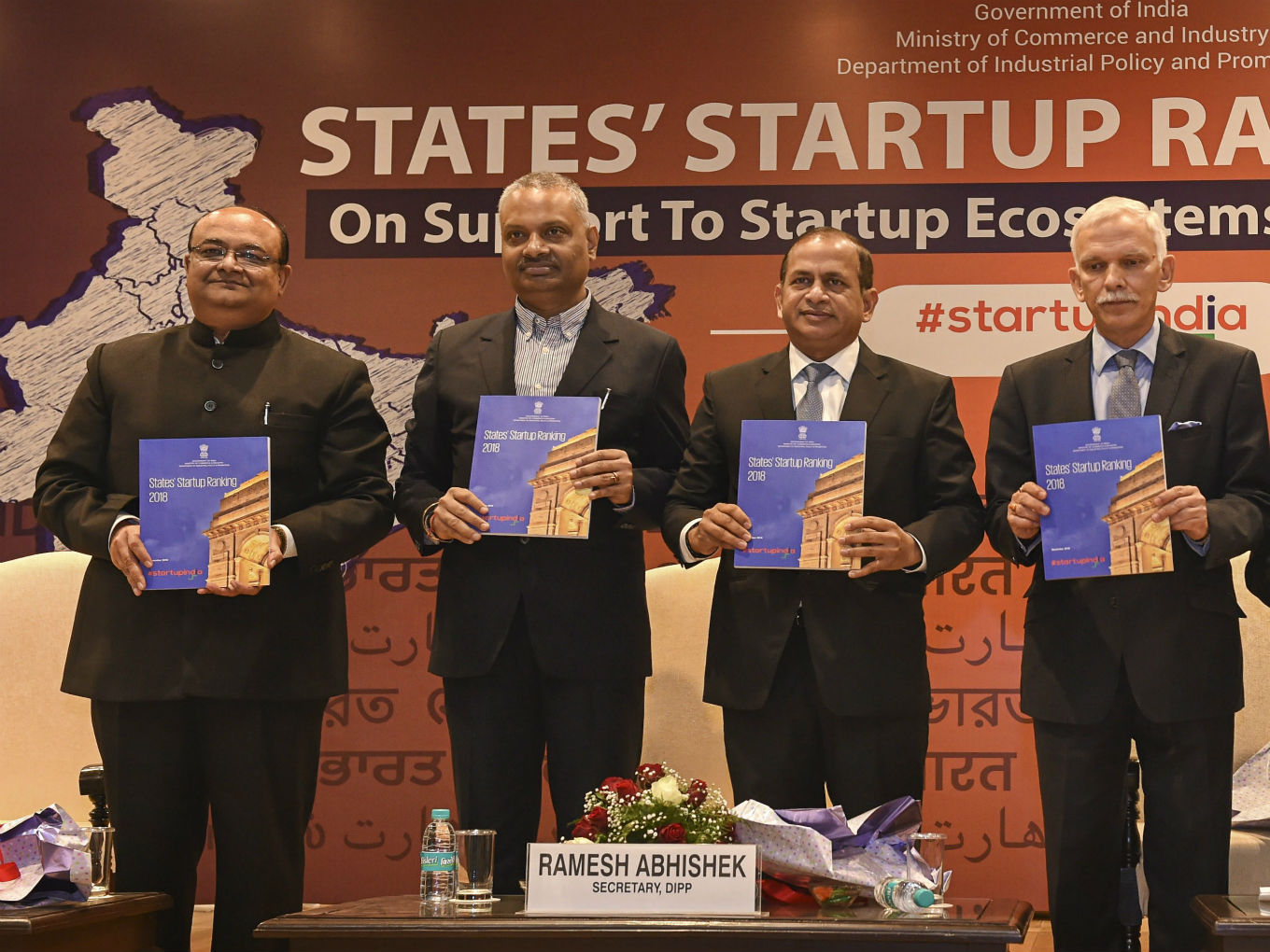 Gujarat was rated the ‘best-performing state’ in the Ranking 2018

DIPP has released a set of six suggested pillars and their action points to setup the framework for States’ Startup Ranking that intend to evaluate the progress made by states from May 1, 2018, to May 31, 2019.

DIPP has also proposed weightage for the consideration, asked feedback from the States and also sought inputs from the startup ecosystem fraternity on the proposed methodology.

In contrast to last year’s 38 Action Points 100 marks, a total of 28 Action Points have been proposed with a weightage of 108 marks for 2019 ranking. According to the broad principles for ranking states in 2019 laid down in the draft, document-proofs against these Action Points would be pre-requisite for consideration of evaluation committees and further for collecting feedback.

The draft has proposed more emphasis to be given on the feedback from actual beneficiaries across all action points. A distinction will also be made on the basis of the states’ sizes.

According to the State Startup Ranking Report 2018, while Gujarat was rated the ‘best-performing state’, Karnataka, Rajasthan, Odisha and Kerala took the title of ‘top-performing states’.

The DIPP’s State Startup Ranking framework measures and compares the efforts and results of the startup initiatives and exercises undertaken by different state governments. The results, which were announced saw participation from top officials of different state governments and departments responsible for growing and managing the startup ecosystems in their respective states.

To promote the startup ecosystem at the district level, the DIPP has also asked the states to rank each and every district of their state on similar parameters. This will help bring the changes beyond Tier II and III cities, to villages as well, said minister of commerce and industry Suresh Prabhu while launching Inc42’s The State Of The Indian Startup Ecosystem Report in November 2018.