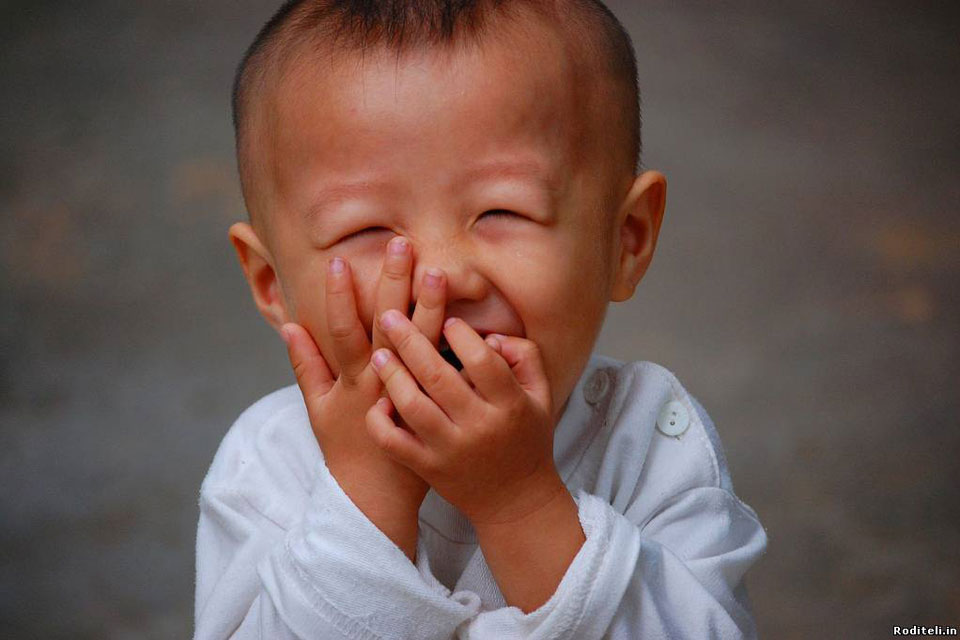 In a recent interview with Indian Express, Deepinder Goyal, CEO and co-founder of Zomato said that the company will start accepting table reservations in the coming months. He also mentioned, “With reservations coming soon, we want to ensure that we are the first in the market.”

This is something which surprised a lot of people and obviously the startups who are actually into table reservation. Delhi-based Dineout, which was launched in 2012 and is seating over 100K diners per month has posted a video on Youtube trolling Zomato and another startup namely, EazyDiner, which also claims to be the first one in the industry.

Dineout which is currently operational in 8 cities and has 2000 restaurants in the reservation list was acquired by Times Internet last year.

The company states, ” We decided to reach out to new entrants in this business – namely Zomato and EazyDiner, who are both claiming to be the first-site/service in India for table reservation. The fact is that it is not about who came first, but about how we can jointly change consumer behaviour and put diner delight first! Together, we can make this industry better – for everyone.”

The company has posted an open letter to Zomato:

Open letter from
Dineout to Zomato

Congratulations on the launch of Zomato Book and Zomato Base. It is indeed heartening to see the Restaurant and Food Tech industry growing with such magnitude. In fact, every time you guys at Zomato do something, it helps in changing the way people behave and interact with food.

While reading through an Indian Express Article (Written by Shruti Dhapola – 15th September), this part really caught our attention.

While it might not be ambitious for you to want to be the first in the market with Table Reservations – it is definitely wrong to assume that just by saying so, it will be true.

Dineout.co.in was started in February 2012 – approximately 1,300 Days before Zomato Book. Operational in 8 cities, with over 2000 restaurants on our reservation list, and another 18000 listed for discovery – we have never really said it, but operationally we are probably the largest table reservation service in India – and definitely the one to have pioneered it.

You guys have built something fantastic, and we applaud the perseverance of the entire team at Zomato. It takes immense passion and dedication to do so. Meanwhile, welcome to the world of Table Reservations. It has taken you a little longer than us – but let’s expand the market together.

Here’s to making everyone dine out better. – Team Dineout.co.in

But Zomato’s reply to Dineout was a cheesy one!

And Deepinder also joined in!

Zomato has recently closed a $60 Mn in a new round of funding led by Temasek Holdings, and existing investor Vy Capital. The company had acquired US-based online table reservation platform, NexTable, which it renamed to Zomato Book and had announced plans to launch table reservation in April. Zomato plans to roll out table reservation for the top 20% restaurants.