The new move will look to strengthen the grievance redressal process for customers, merchants 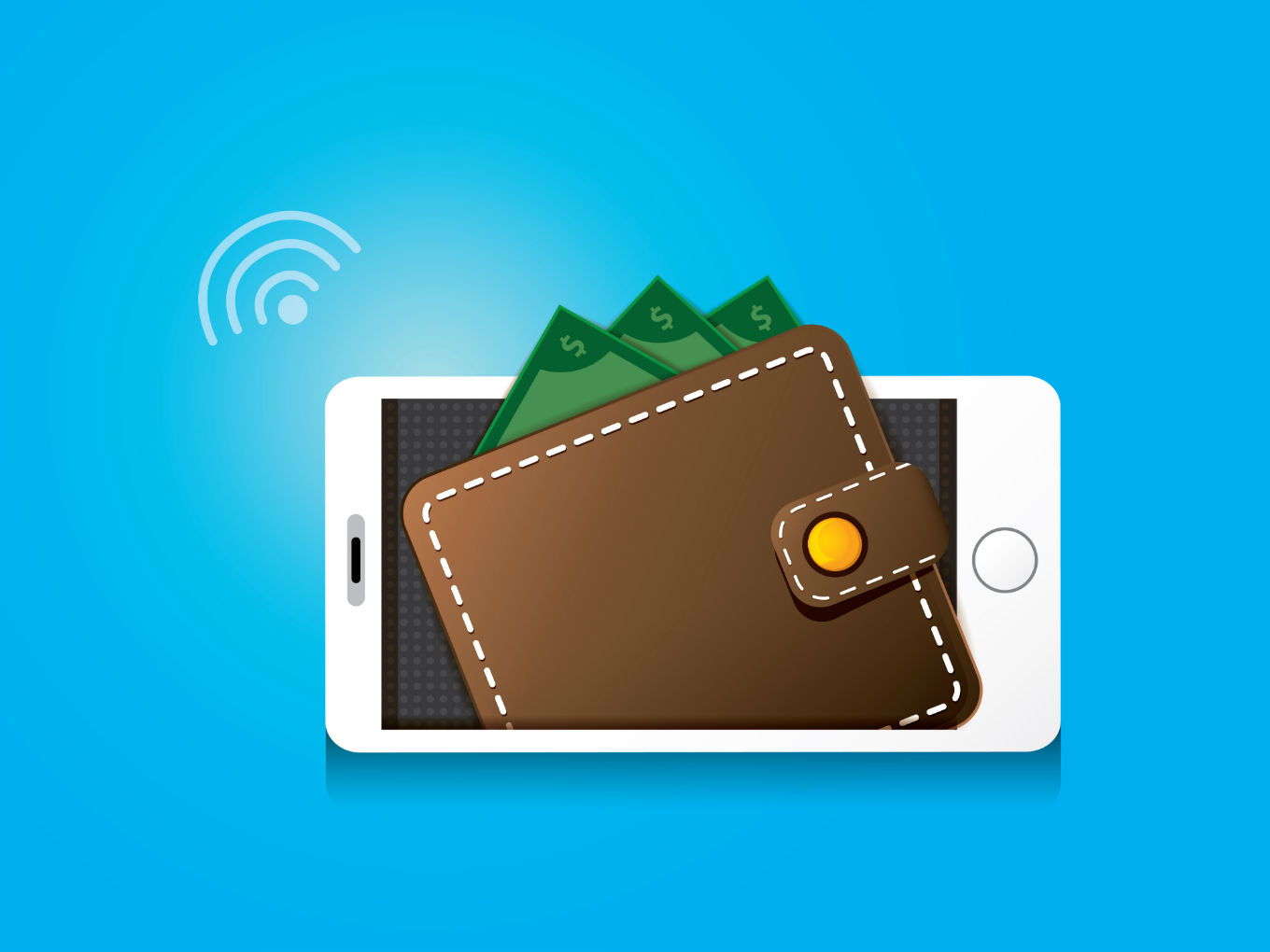 The Reserve Bank of India (RBI) has made it mandatory for non-bank issuers of prepaid payments instruments (PPIs) and digital wallet startups to institute an internal ombudsman. It has directed, as part of its statement on developmental and regulatory policies issued on October 4, the large non-bank PPI issuers and wallet players to have an internal ombudsman scheme to strengthen the grievance redressal process of these payment entities.

Large issuers essentially includes wallet platforms with more than INR 1 Cr in prepaid payments instruments outstanding. It means the directive majorly targets digital wallet startups and providers such as Amazon Pay, Mobikwik or PhonePe. Some major issuers such as Paytm which have a payments bank license apparently will be covered by the banking ombudsman.

The RBI, which will issue detailed instructions in this regard on October 15, 2019, aims to create swift and cost-effective grievance addressing mechanism through this move. This will also create another tier for resolving customer complaints.

The existing ombudsman scheme for digital transactions, which was set up in January 2019, lists out a series of issues that may arise for customers of prepaid payment instruments. These issues include failure in crediting merchant’s account within reasonable time, failure to load funds within reasonable time in wallets or cards, unauthorised electronic fund transfer, non-credit or delay in crediting the account of the prepaid payment instrument holder as per the terms and conditions, non-adherence to any other instruction of the RBI on PPIs.

The scheme was launched after the number of complaints in digital payments increased, following demonetisation of INR 500 and INR 1000 notes in November 2016. According to RBI’s annual report for FY17-18, over 3.5 Bn transactions took place with PPIs valued at INR 1,416 Bn and there has been a surge in the number of complaints about digital payments and PPIs issued by banks and non-banks.

What Changes After RBI’s New Guideline

The RBI’s step is an addition to the ombudsman scheme for digital transactions set up in January 2019. However, customers can reach out to this body only after first taking their complaint to the digital wallet startups or PPI in question.

The new internal ombudsman proposed by the RBI is likely to help providers and customers resolve complaints internally. “RBI’s instructions to large non-bank PPI issuers is expected to improve the level of customer service as well as bring in a more effective, responsive and institutionalized customer redressal system for customers of large wallet companies,” said cofounder and CEO of Myloancare, Gaurav Gupta, according to a media report.

With the new guideline, large PPIs would be compelled to put in place a framework to address the victimisation of customers. They should have a formal body to identify and classify these complaints and address them internally.