Around 14.8 Bn Digital Transactions Were Registered Across India Between April 2017 - January 2018 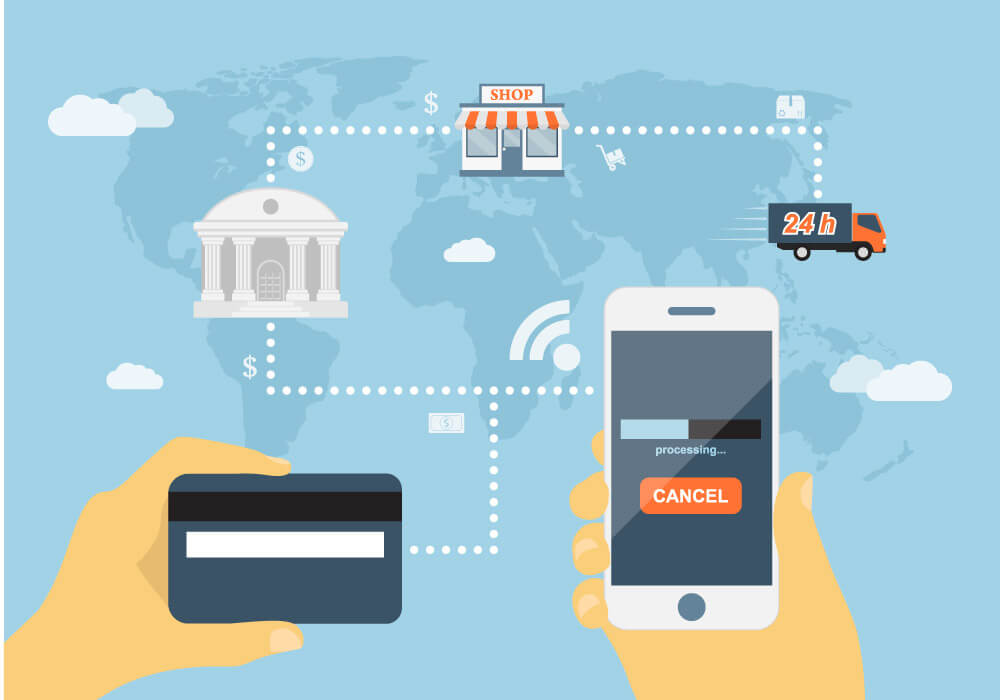 Reportedly, the data sourced from Ministry of electronics and IT (MeitY) has indicated 14.8 Bn digital transactions for the period between April 2017 till January 28, 2018.

“All departments are pushing to put in place digital payment acceptance infrastructure at all points where people come into contact. QR codes are promoted so more such points can be covered. Banks are also deploying more BHIM Aadhaar Pay machines and Nabard now has a subsidy for them,” said an MeitY spokesperson in a media statement.

Jaitley received mixed opinions from the analysts upon setting up a target of reaching 25 Bn digital transactions in 2017-18. However, the initiatives such as demonetisation, the introduction of BHIM App, and linking Aadhaar to bank accounts and mobile, further enhanced the number of digital transactions.

A critical role here is played by digital payment companies such as Paytm, PhonePe, MobiKwik and more, which continue to increase the ease of transacting digitally. This encouraged not only corporates or the new generation millennials, but also the common masses, SME’s, local retailers, and small mom and pop shops to join the cash-less economy revolution.

Further, the introduction of UPI also made the road to digital transactions easier for the Indian government. Not only it offered a platform for all banks but also opened gates for biggies like Amazon, Hike, WhatsApp, Google amongst others to join India’s revolution of attaining a cash-less economy.

As Inc42 reported earlier, over the last 12 months, UPI-based transactions underwent a massive 7000% increase, compared to 2 Mn transactions in December 2016, a month after demonetisation was instituted.

Although Finance Minister Arun Jaitley missed the target by a large difference, but the efforts taken and the effect brought into the system cannot be negated. While the urban and Tier 1 cities have already accepted digital as an efficient mode of doing financial transactions, the road to Tier 2 and Tier 3 cities is still long.

AS the countdown to Union Budget 2018 has already begun, what new targets Jaitley will set for India in the domain of digital transactions for the next financial year will be worth watching.