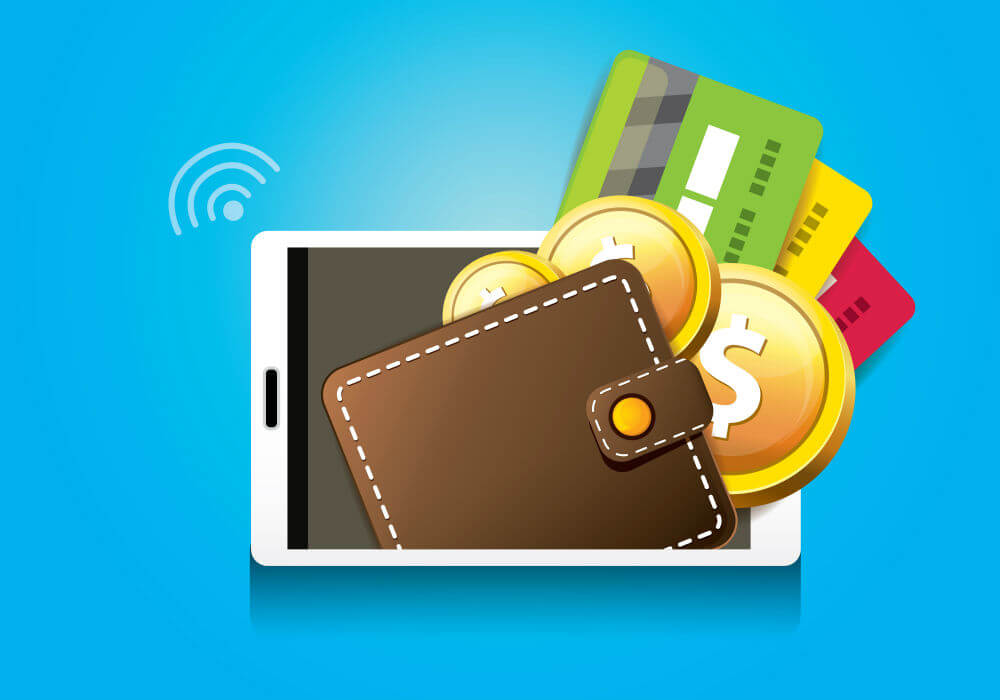 With an index rating of five, India has the most evolved digital payments system among the 25 countries in the world. This includes the UK, Japan, China, Sweden and Switzerland, according to a recent report.

The indexing report has been prepared by FIS Global based on the parameters such as round-the-clock availability, adoption, and immediacy of payments.

A score of five refers to countries which meet most features maximising customer value.

Out of the 25 countries, India is the only country to have scored five. Following closely is the UK with four, while Japan and China had a score of three and two respectively. 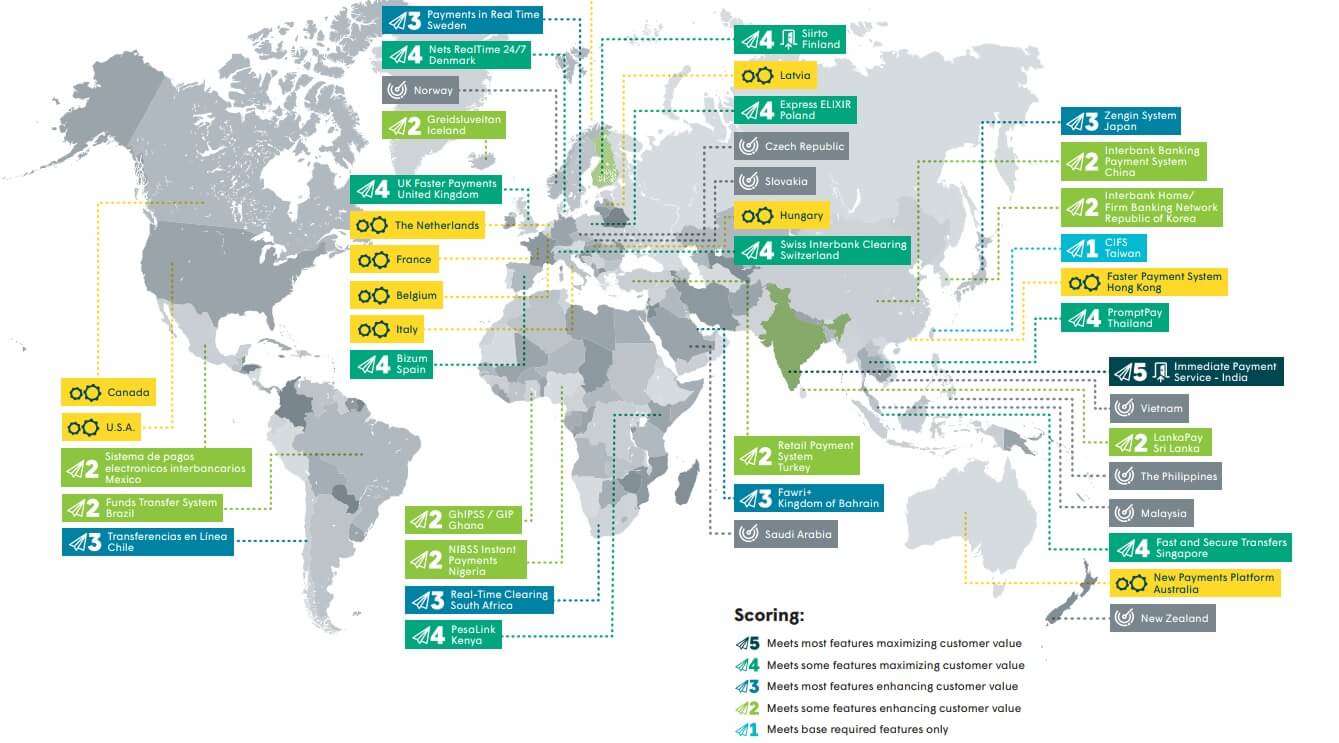 The report has hailed India as an example of faster payment innovation index. It observed, “A primary example of the importance of innovation is the impressive rollout of India’s Universal Payments Interface (UPI) that opens up access to real-time by allowing payments to be directly integrated into external business applications.”

The report further adds, “UPI is proving that open access is central to innovation and is also a strong driver of adoption. The introduction of UPI in August 2016 led to the creation of a wealth of new innovative payment solutions, and the adoption rates of UPI payments are truly spectacular: Transactions using UPI increased 100 times from a modest 92K to 9.2 Mn transactions in the first nine months of operation.”

Since the implementation of Immediate Payment Service (IMPS) in India in 2011, the government and banking organisations in the country have taken a series of measures. This includes launching Unified Payment Interface (UPI) by National Payment Corporation India (NPCI), Bharat QR code payments and other P2P payments mechanism. The UPI-enabled service has been widely adopted by leading companies like Google and Ola.

“With as much as 40% of India’s total population being unbanked, providing universal access to basic payment services is a critical function for the future health of the banking industry. India has made great steps by offering innovative solutions on top of IMPS with the use of the Unified Payments Interface (UPI),” read the report titled ‘Flavours Of Fast’.

On the IMPS system that is available round the clock FIS stated that the Immediate Payment Service (IMPS) in India is an instant interbank electronic fund transfer service that is available through mobile phones and internet banking applications. Originally designed as an instant mobile only remittance solution, IMPS now offers an instant payment service for online and mobile devices, available 24/7, that provides a safe and economical service for consumers and merchants to make and request (pull as well as push) payments.

Under IMPS, the beneficiary account is credited immediately when a fund transfer request is made. The IMPS service, based on ISO 8583 standards, makes use of a centralized identification scheme where aliases can be used as an alternative to bank account numbers to simplify the transaction experience.

On digital payments solutions, Guy Mcintosh Senior Solutions Consultant, APAC at FIS Global stated, “The convergence story will emerge over time. Customers do not really care, people simply want to purchase something and pay for it in the most convenient way. With mPOS and “tap & go”, entities have already lost market share, yet customers do not know nor care.”

With transfers occurring in real time, David Jay, CEO, ASL pointed out, “Minimizing risk positions and ensuring the appropriate fraud prevention measures are taken is vital, especially as we approach real-time clearing and settlement. Fraudsters are moving toward the initiation point rather than later in the process so a lot of activity is needed to monitor and manage at the initial authentication and origination level.”

Digital payments is India is still largely driven by B2B sector. As the report mentions, 40% of the citizens still have poor access to banks and hence cash is still being seen as the most frictionless of payments for small ticket payments in B2C sector.

However, the B2B market with annual transaction values of more than $1 Tn, along with high anticipated rates of growth over the next five years propels the digital payments in the country. Recently, RBI Executive Director has voiced the same, “We have proved to the rest of the world that in fintech we are the leader. The government and the regulators in India are focused on making fintech secure, safer and more affordable for the common people.”

With IMPS 24×7, and UPI 2.0 set to release in few months, India will continue to drive the global digital payments system.