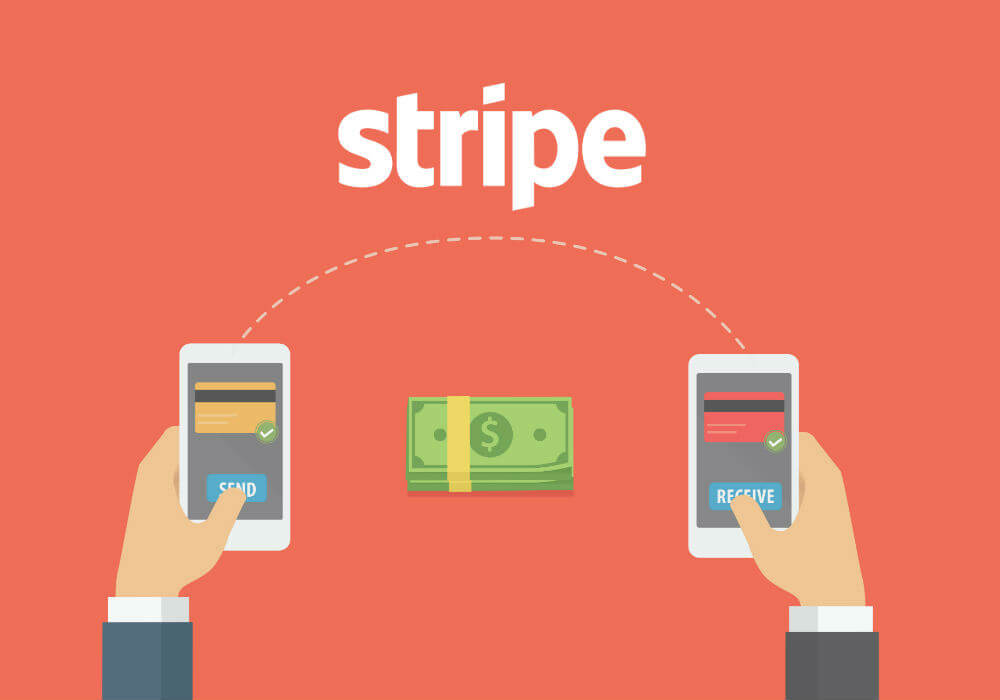 San Francisco-based payments startup Stripe is set to launch in India. Anand Balaji, former Amazon India executive who was brought in last year to lead operations and build a localised product broke the news about kicking off Stripe’s private beta in India on the official blog.

Anand stated, “Today, we’re starting an invite-only beta for Stripe in India with a small group of companies. These businesses will help us test our platform in the Indian market and provide feedback on features that we’ll need to build to support all Indian businesses looking to accept online payments and run their companies on Stripe.”

He further added that in just the past two years, the percentage of India’s population connected to the internet has more than doubled to 500 Mn users. And in 2016, India saw more than twice the number of new businesses start as the US.

The payments startup aims to slowly add more users to the beta in the next few months to test specific functionality.

A Quick Look At Stripe And Payments In India

Stripe is one of the latest global payments startup to make its way to India. Valued at $9.2 Bn, Stripe was founded by Irish brothers Patrick and John Collison in 2010 and counts PayPal cofounders Elon Musk and Peter Thiel as its early backers. The company, which according to Crunchbase has raised $450 Mn, also counts payment company Visa, American Express and Sequoia Capital as investors.

Its application programming interface (API) can be integrated quickly by an online merchant to start accepting card payments.

Currently, it’s present in 25 countries across Southeast Asia, the Americas, and Europe. Having a global presence, Stripe’s strong suit is that it lets businesses cater to international markets with products like Altas-a tool to handle everything involved in establishing an Internet business. Stripe’s platform allows a business to transact in as many as 130 currencies. This is where the local payment players will find it tough to compete with the Silicon Valley heavyweight.

Some of its clients include are startups like Lyft, Pinterest, Slack, besides 1,00,000 other businesses. In India Stripe will compete with the likes of global player Paypal and regional players like PayU, Razorpay, CCAvenue and Payoneer among others.

As per Anand, “Supporting Indian entrepreneurs is critical to our mission of expanding the GDP of the internet. With Stripe Atlas, we’ve already been able to help some Indian entrepreneurs build and scale global companies. However, we believe that by operating locally in India—with the ability for Indian companies to connect their local bank accounts to Stripe and get paid out in rupees—we can help support even more businesses and more types of business models (such as local marketplaces) in the years to come.”

The Indian payments space is quickly becoming a hotbed for local as well global players of activity. Poised to reach $500 Bn by 2020 according to a report by Google and Boston Consulting Group, the digital payments segment in India has witnessed a sea change in recent times. As per the report, cashless transactions in the consumer payments segment is expected to double to 40% in the next three years.

No wonder global as well as regional players are flocking in to tap the payments space. Most recently, global payments giant PayPal announced the launch of its domestic digital payment services in India in the first week of November. It is this surge in digital payments in the country that Stripe wants to tap into by kicking off its private beta launch in India.