As Part Of The Acquisition, All The Existing Merchants Acquired By Finmo Will Be On-boarded As Benow Merchants, Over The Next Few Weeks 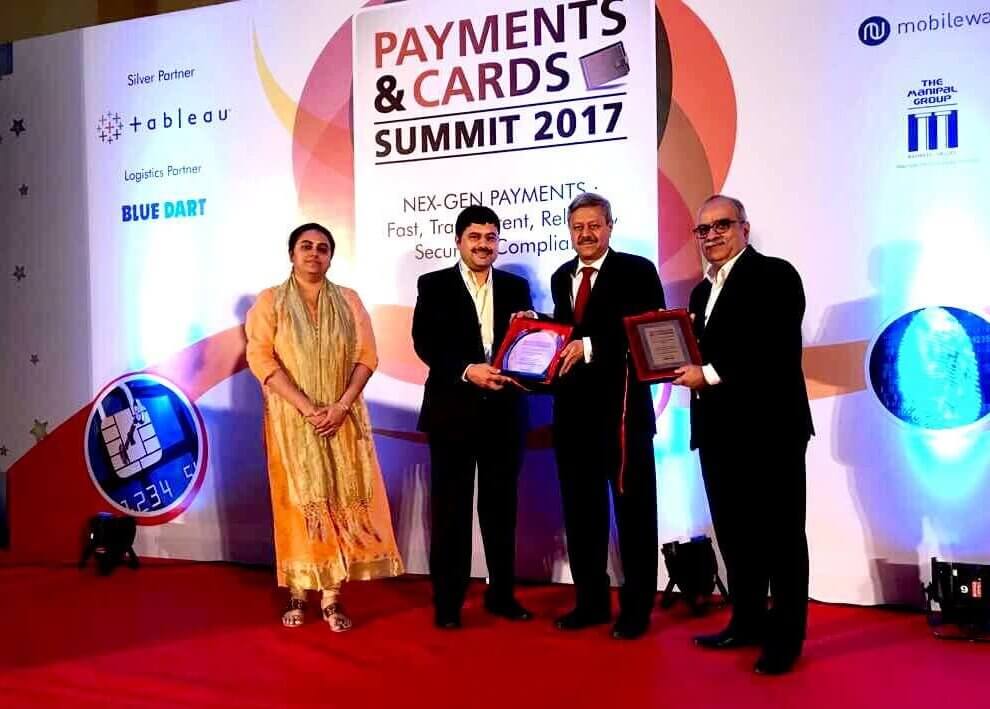 Mumbai-based Digital payments startup Benow has acquired Gurugram-based Finmo and their flagship product DigiBharat in a cash and stocks deal. As part of the acquisition, all the existing merchants acquired by Finmo will be on-boarded as Benow merchants over the next few weeks.

Sudhakar Ram, Founder and CEO, Benow added, “We strongly believe that acquiring Finmo will help us strengthen our base in the industry and in turn increase our merchant and customer base deeper in India. As a combined entity, we have the capability and momentum to become a leader in enabling neighborhood merchants to accept digital payments.” Central government’s major decisions, Demonetisation and MDRs (Merchant Discount Rates) have served as the ultimate wings for the expanding $500 Bn Digital Payments market in India. According to RBI reports, digital transactions have grown 13.5%, from $1.69 Tn to $2.5 Tn. Like fintech unicorn Paytm, other startups like Mobikwik, Paynear, Razorpay, Finmo and Benow too, have benefitted immensely from demonetisation, announced exactly year back. The products, be it Finmo’s DigiBharat or Benow’s BHIM-enabled digital payment service are completely based on Unified Payments Interface (UPI), and have been directly benefitted from over 20 Mn BHIM downloads. While Finmo claimed to have over 500 merchants on-board, Benow caters to over 4000 merchants currently. According to a PwC analysis, the existing fintech partnerships in India will increase from existing 42% to 95%.