With Its IPO, Silly Monks Aims To Raise $2.3 Mn Through The IssuePublic Offer Of 1.22.60 MnLakh Equity Shares 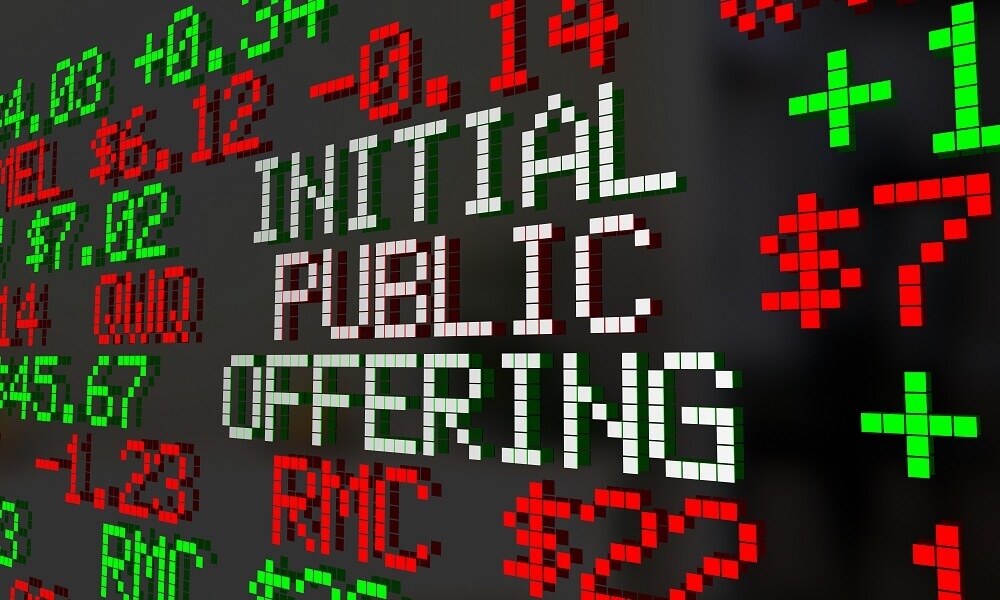 Hyderabad-based digital media and entertainment firm Silly Monks IPO has been subscribed 52% on day 1 of its opening on January 5, 2018. The IPO subscription will get closed on January 10, 2018.

With the raised funds, the company aims to expand its content portfolio and set up six offices in Mumbai, Chennai, Bengaluru, Delhi, Cochin and Hyderabad to forge a PAN India presence.

Incorporated in 2013, Silly Monks will be the first digital media and entertainment company to be listed on NSE’s SME platform Emerge. Emerge is an NSE initiative, wherein the platform provides capital raising opportunities to credible and fast growing businesses with good governance standards. It is a basically a platform to raise funds for companies on a growth path, but not large enough to list on the main board.

The company’s main focus lies in publishing digital media content on various platforms such as YouTube, Facebook, Amazon, Vuclip etc. The contents that are being published over platforms are either created through in-house production, acquired through outright purchase or through syndicated method. In case of content which is bought from outside, the company owns the copyrights of the content through an agreement with assignor.

As stated in the company’s draft prospectus, in fiscal 2017, the revenue from digital media publishing constituted approximately 87% of the company’s total revenue. The company also claims that as on August 23, 2017, it has 896 channels under its network and the “Silly Monks Multi-Channel Network (MCN)” along with its affiliates have delivered approximately 334 Mn+ views in July 2017.

“We are yet to scale material revenue from other business streams,” it added. The other subsidiaries of the company include Monkstar Music LLP, Event Monks Entertainment LLP and Dream Boat Entertainment Pte. Ltd (operating in Hong Kong). 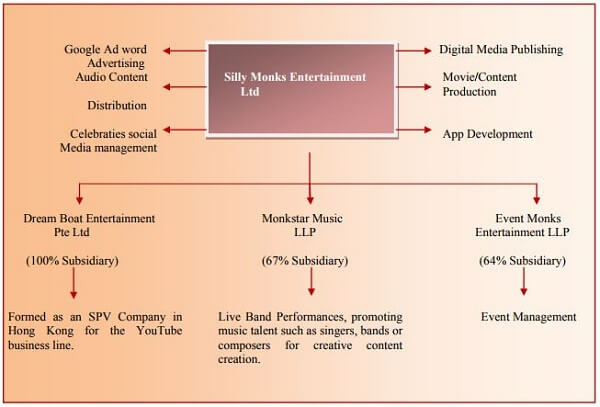 As the IPO has already been subscribed over 50% on day 1, it is expected to atleast get fully subscribed in the coming days. Also, the future looks promising for the company as it is establishing itself in the ‘transforming’ digital media sector where platforms like Gaana, Hotstar, Netflix, Amazon Prime are already doing big. The sector is currently growing on account of factors such as high internet penetration, low data costs (particularly after the Reliance JIO revolution), and availability of cheap 4G handsets.

Since the funding winter of 2016, the VC funding trend has faded quite a bit and the Indian startups are found to be looking for alternative fundraise routes. Where earlier IPO’s were being considered an option only for companies with turnovers worth millions of dollars, platforms like Emerge are giving way to even smaller but sustainable business models to raise funding via public offerings.

Last year, after registering a slow start, we also saw the Matrimony IPO being oversubscribed by 441% on its final day. Not only this, in July 2017, online automobile marketplace Droom announced plans to take the IPO route while in September 2017, mobile gaming studio Nazara Technologies revealed plans to offer an IPO towards the end of FY18, making it the first public listing in the Indian gaming space. Thus, if successful, the IPO of digital media firm Silly Monks will certainly create a benchmark for other Indian startups to opt IPO as a route for gaining funds to scale their business further.