The government, in its affidavit, has argued that digital news portals, magazines and YouTube channels can spread hatred and tarnish the image of individuals

Last week, the Supreme Court, while staying the broadcast of Sudarshan TV’s program for vilifying Muslims, sought the centre’s response on the need to regulate television media 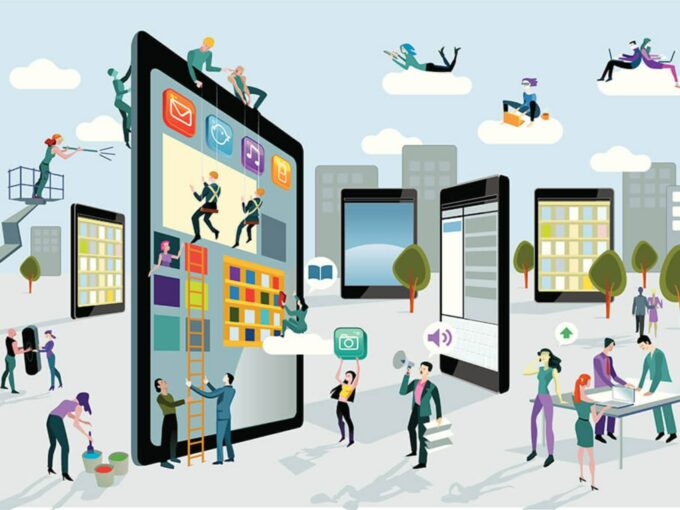 The central government, on Monday (September 21), told the Supreme Court that digital media platforms such as news portals, magazines and YouTube channels have the potential to spread hatred and tarnish the image of individuals. The centre’s arguments came in an affidavit filed in the case being heard against television channel Sudarshan TV, and one of its programs titled ‘UPSC Jihad’, seen to be vilifying Muslims.

“Apart from spreading venomous hatred, deliberate and intended instigation to not only cause violence but even terrorism, it is also capable of indulging in tarnishing the image of individuals and institutions,” said the centre’s affidavit.

Last week, the top court, while staying the broadcast of Sudarshan TV’s contentious program, asked the central government to file an affidavit, seeking its response on the need to regulate electronic media. The government, in its affidavit, argued that while regulations already exist for the print and television media, there was a need to regulate digital media as it has faster reach, and its content has the potential to go viral.

The Ministry of Information and Broadcasting argued that while in mainstream media, either print or television, the publication is a one-time act, digital media’s faster reach and the potential of content going viral through social media presented more serious concerns.

“Considering the serious impact and the potential, it is desirable that if the SC decides to undertake the exercise, it should first be undertaken with regard to digital media as there already exists sufficient framework and judicial pronouncements with regard to electronic media and print media,” the government had told the Supreme Court.

On Monday, the centre termed digital media as ‘parallel media’ which is ‘completely uncontrolled’, and uses spectrum or radio airwaves and the internet, which is public property.

The Information and Broadcasting Ministry has, for long, been mulling over introducing regulations for digital media platforms to counter fake news.

Most media houses have currently synergised the many possible channels of content to increase viewer engagement. Some of India’s most reputable print media houses have also pivoted their strategies towards digital, where their news stories are also uploaded on their websites as well as social media channels.

The lines between the different platforms for media and journalism today are increasingly blurring. For example, Sudarshan TV also has a dedicated YouTube channel, where all of its programs are uploaded. So, regulatory policies for television and print media would also have to apply to digital media, and vice versa, to curb the spread of fake news and misinformation.